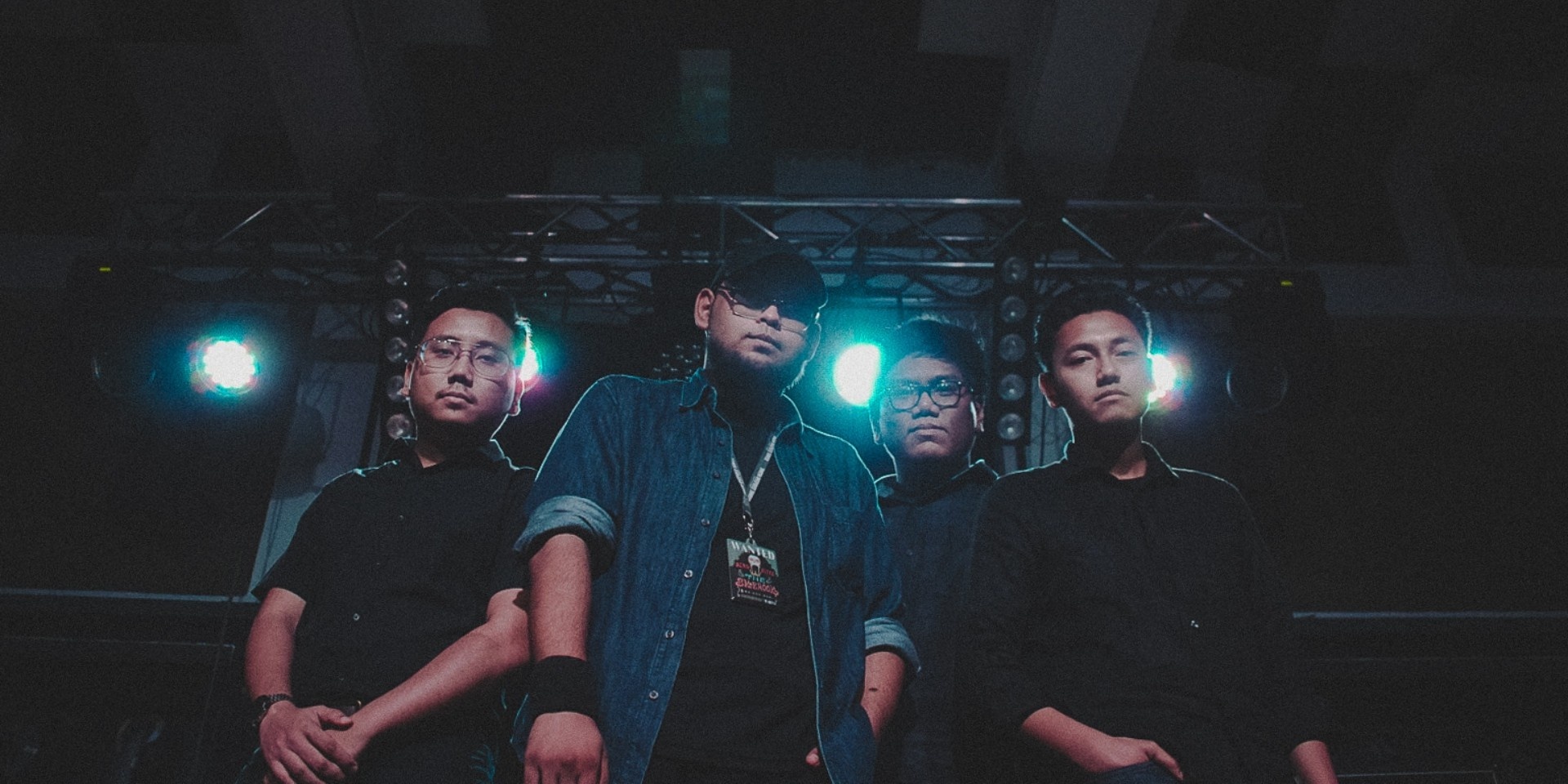 Koji traffics in the mythic. The homegrown quartet is in the midst of putting together its forthcoming EP We All Die By Machines, which has been heralded by riff-packed singles such as 'Prick' and 'Skeletons'. Yesterday, the band issued a new tectonic transmission, 'Electric Sheep', and mines the similarly rock-honouring territory the band has pledged allegiance to, but with one interesting change-up.

'Electric Sheep' takes its name and thematic concerns the famed Phillip K. Dick book of the same name as well as Isaac Asimov’s canonical "Three Laws of Robotics". The upshot of all this is bleak: Machines will rule the world and subject humanity to its iron rule.

But as much as the science fiction overtones are total and obvious – the song is also an ode to the band’s love of the iconic sci-fi touchstones Blade Runner, 2001: A Space Odyssey and Back to the Future – what’s equally resonant is the band’s handle on hulking rock sounds. The riffs chug, the bass slaps and the drums pound.

The future may be bleak but 'Electric Sheep' is positively triumphant.

Listen to it below