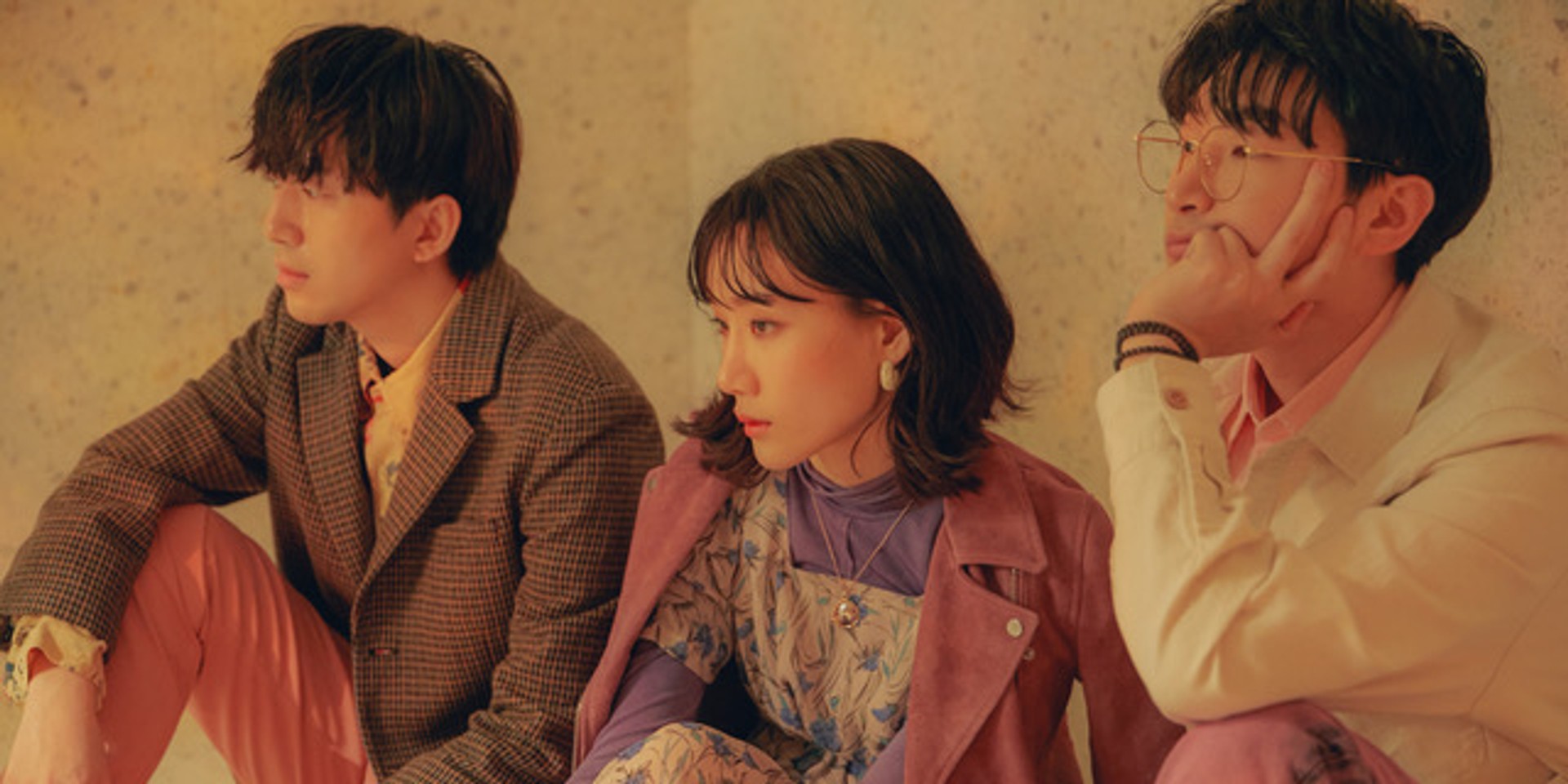 Korean indie band Chamsom (A.K.A Sesame & Cotton Candy) will be performing in Singapore for the first-ever time in February 2020.

Having been a part of the indie scene since 2010, the three-piece recently released its latest album Boong- last year. The band also recently released a four-part EP series titled Dream Wave. Expect to hear some of their top hits from the new album including 'Pluto' and 'You Don't Know How I Wanna Hold You'.

Chamsom Live in Singapore is set to take place at Lion Studios on 8 February 2020, 7pm.

Tickets are priced at $80 and can be found here. 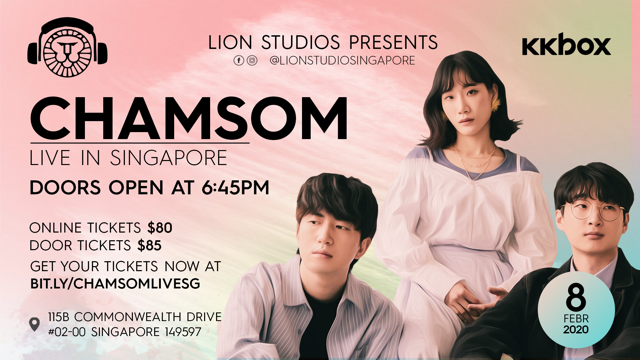