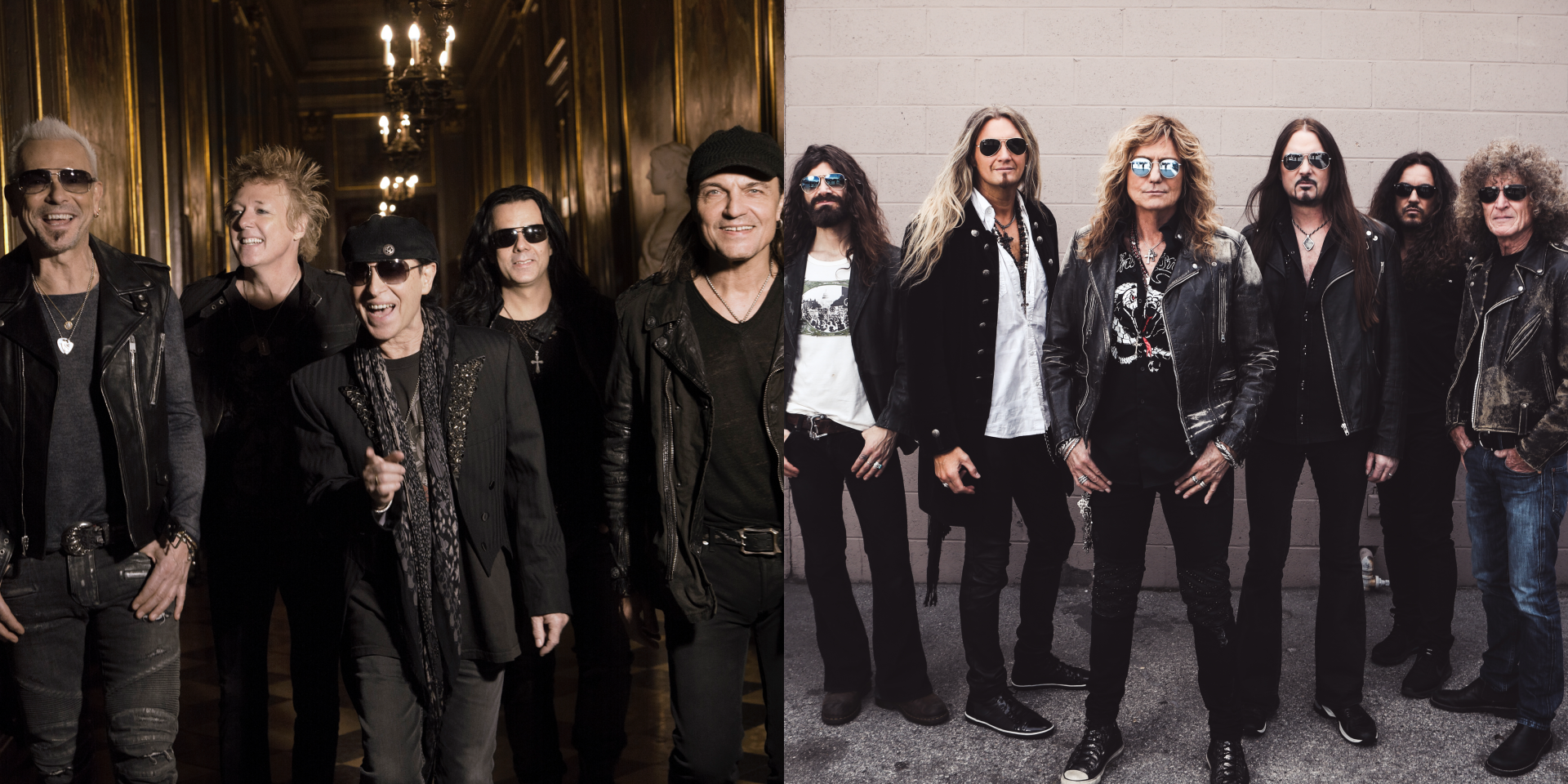 Scorpions and Whitesnake are set to co-headline Singapore Rockfest II.

The world-renowned German rock band Scorpions have sold more than 100 million records to date and has played thousands of shows all over the world. Whitesnake, the iconic and enduring English hard rock band, is best known for their multi-platinum album 1987, selling eight million copies in the US alone and charting in the top ten within a week of its release.

Organised by LAMC Productions, Singapore Rockfest II is set to be held at Fort Canning Park on 4 March 2020. Doors open at 5pm.

The bands' fan club members and LAMC subscribers are entitled to early bird ticket sales which begin on 22 October, 10am. Regular sales begin on 23 October, 10am. Tickets can be found here and all authorised SISTIC channels.

Listen to Scorpions' 'Wind of Change' and Whitesnake's 'Here I Go Again '87' below.