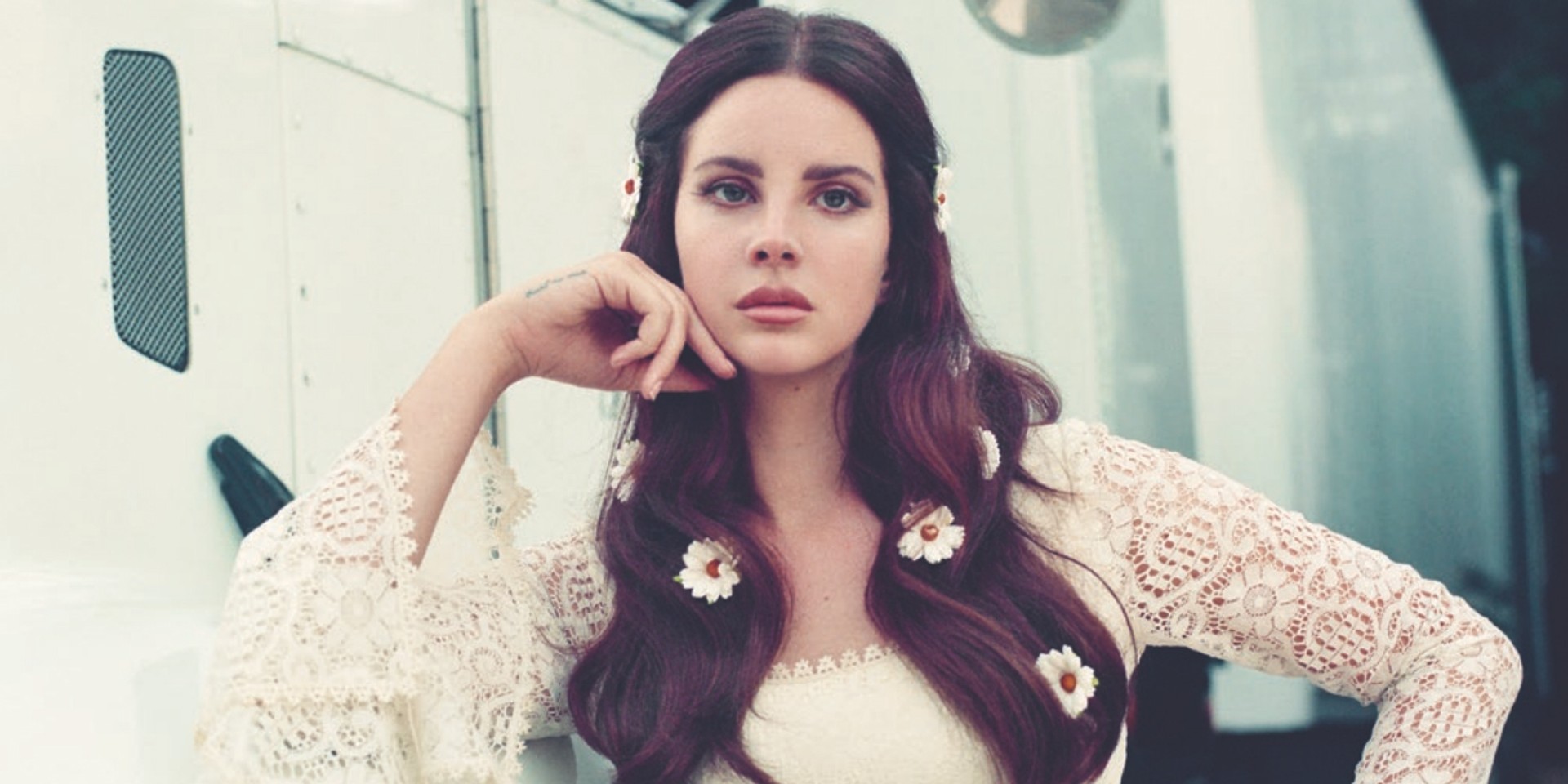 Lana Del Rey has released a snippet of the title track of her upcoming sixth studio album, Norman Fucking Rockwell. The release date of the album has yet to be announced.

On 15 June, Lana shared a black-and-white video on Instagram of her mouthing the song while the track plays. The song ‘Norman Fucking Rockwell’, is set to appear on the album of the same name, alongside other tracks such as ’hope is a dangerous thing for a woman like me to have – but i have it’ and ‘Venice Bitch’.

This comes after the fact that Lana released a cover of ‘Doin’ Time’, originally by Sublime, last month.

Check out Lana’s latest original release ’hope is a dangerous thing for a woman like me to have – but i have it’ below.