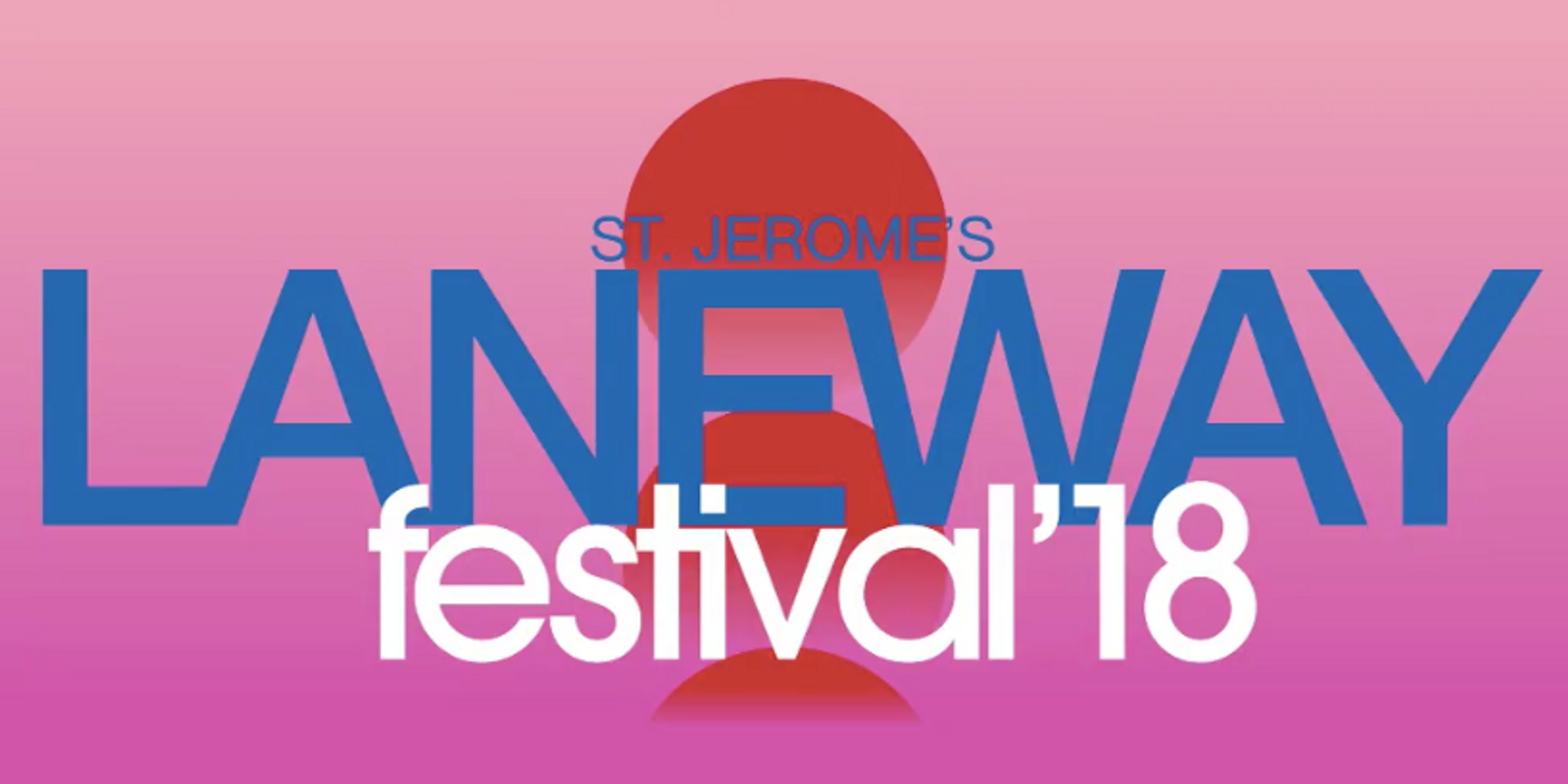 2017 is quickly moving ahead in its third quarter, and with that comes a brand new round of speculation: who will be performing at Laneway Festival?

We'll be handing in our predictions in the coming weeks, but for now, the festival's main team in Australia has released a cryptic video of jumbled letters, with the caption "More than meets the eye 👀". It's likely that these letters form anagrams, perhaps for 2018's headliners.

Users have already been quick to point out that these letters can easily spell out some big names: Frank Ocean, Vampire Weekend, San Cisco and Laneway alumnus Mac Demarco. Us? We can definitely make out names like Vince Staples and Lorde, but we'll stop ourselves ahead of imagining a line-up of this magnitude. Well, if it does happen, we're definitely in for a special 2018.

Decode it for yourself below.

UPDATE: It looks like Mac Demarco, along with Anderson .Paak and the Free Nationals, are the first two acts confirmed for the festival. But there is no indication that both will be performing in Singapore as well. Here's what we know about the festival so far.