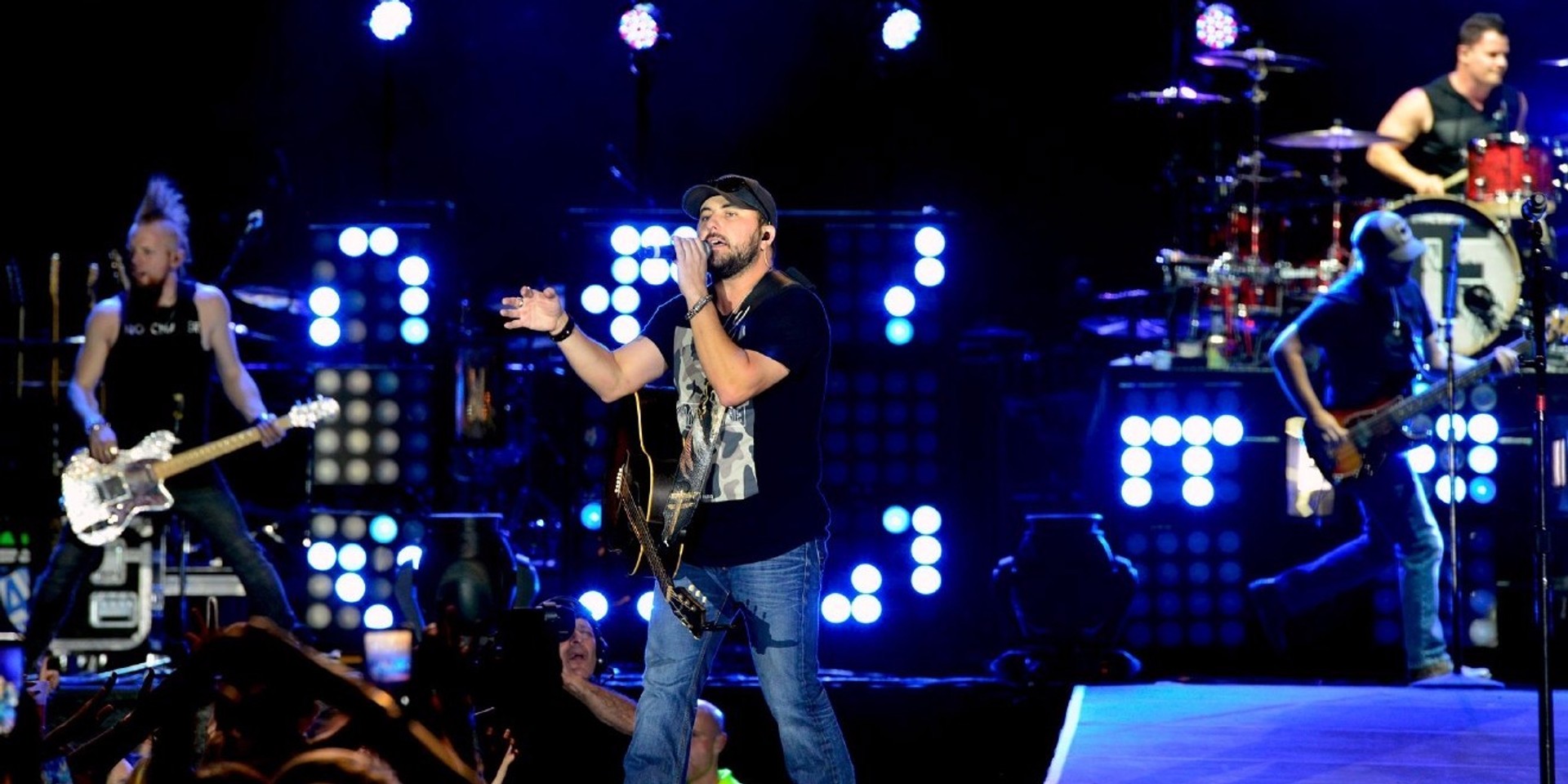 The Route 91 Harvest Festival near the Mandalay Bay in Las Vegas was the site of a harrowing attack on a Sunday night. Over 20 deaths and 100 casualties have been confirmed by official authorities.

The fourth edition of the Route 91 Harvest festival came to an abrupt end during the set of Day 2 headliner Jason Aldean, as sharp sounds of gunfire echoed through the open festival grounds. Aldean and the rest of his crew were rushed off stage immediately, while the audience scrambled to get to safety, as reported by The New York Times.

The Las Vegas sheriff has since confirmed that the suspect has been taken down, as well as confirming to several sources than an officer was gunned down during the ordeal. There has not been any word on the officer's condition, although over 20 deaths and 100 casualties were announced. Authorities believe there was only one shooter.

Performers from the country festival have voiced their love and condolences for Las Vegas and those affected, with Jason Aldean posting an image on Instagram, letting fans know that they were safe.

This story is still developing.

At this time there is in excess of 50 deceased and over 200 injured individuals.

Briefing with @Sheriff_LVMPD regarding the Strip shooting. At least 20 dead, 100 injured. The shooter was local. pic.twitter.com/CzxRl9Oagw