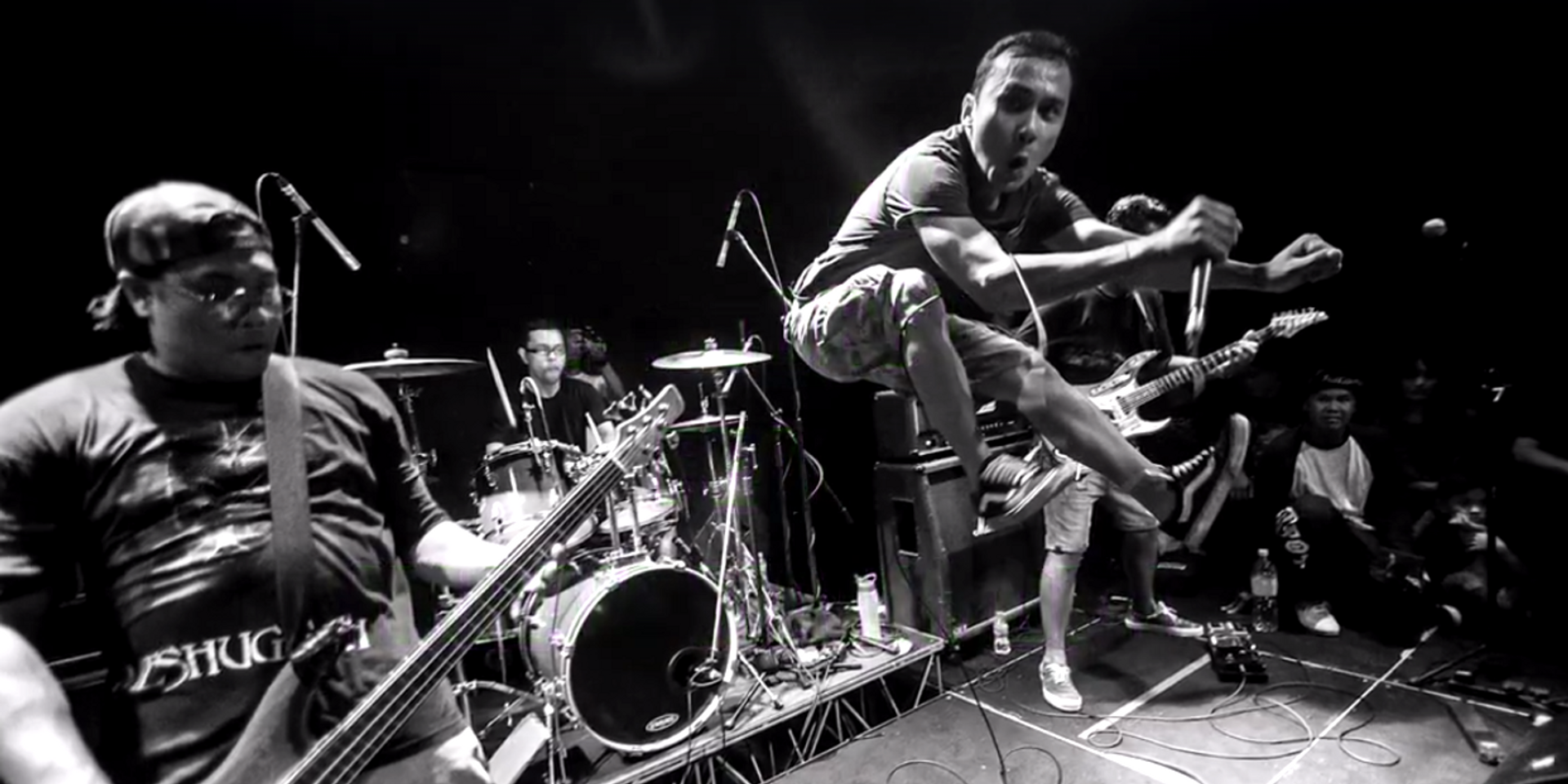 Singapore's hardcore scene has been alive and well since then 1990's, and the men of super group LC93 (LC for Lion City) are a living testament of that fact.

Banding together in the name of hardcore, these guys are no newbies fumbling about with their distortion pedals. Each of them were featured on the Lion City Hardcore Compilation entitled Lion City Hardcore Together At Last, released way back when in 1993.

Releasing their first album with a show at Aliwal Arts Centre on the 28th of July, titled Wiser. Stronger. Together., LC93 have lined up a string of other reputed hardcore groups to open for them. These bands include Radigals, State of Pain, OBSCURE, Out for Blood, Revel, and 2fold, so one can expect a deafening evening of hardcore goodness.

Check out the details of their gig here.