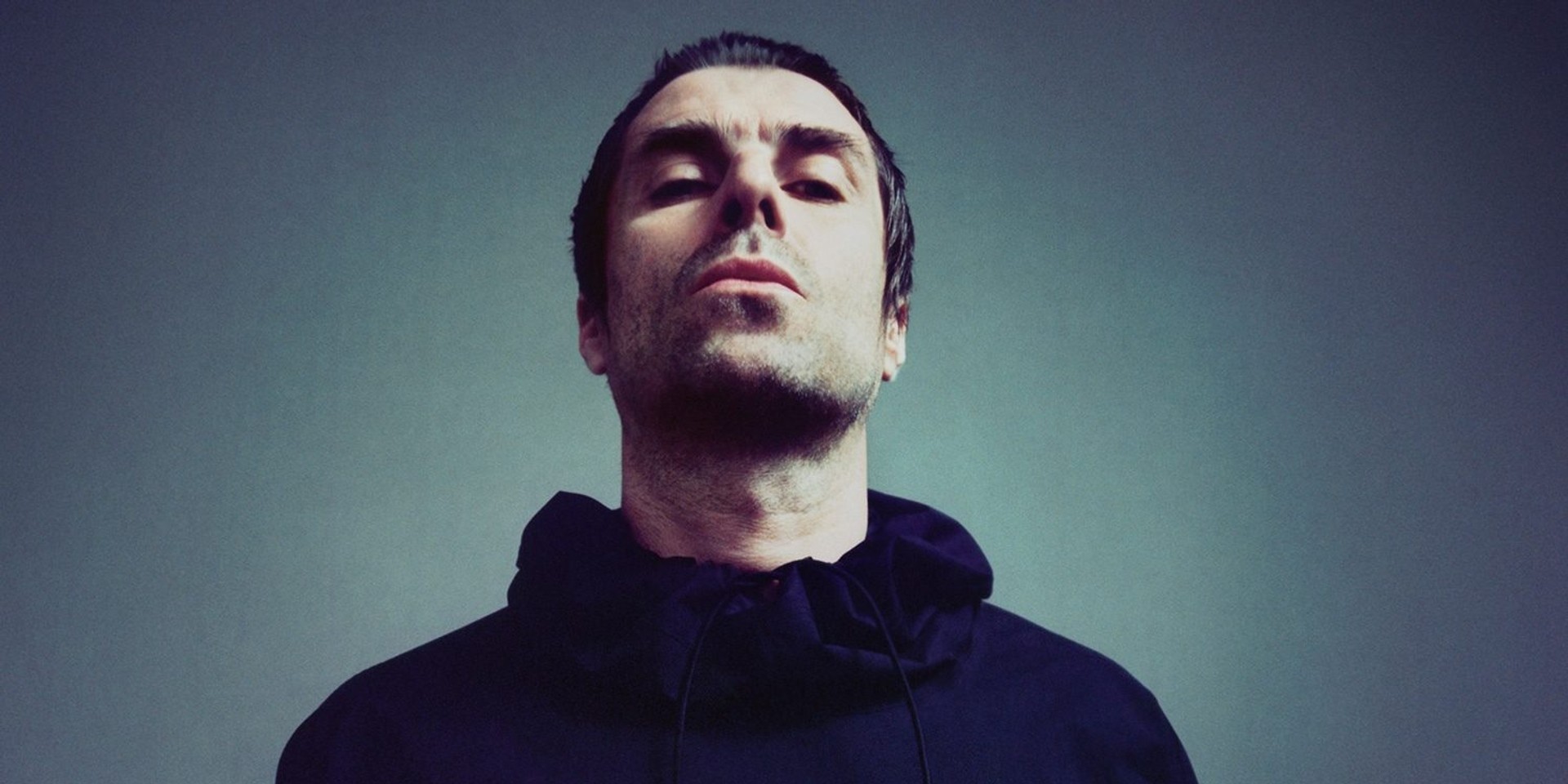 Liam Gallagher has released his latest single, ‘The River’, as well as an accompanying music video on 27 June. This song is set to appear on his upcoming album, Why Me? Why Not., which will be out on 20 September.

The music video takes viewers on a journey through the Manchester countryside from the eyes of a young male protagonist. Powerful statements are made throughout the video, such as the banners and posters with “A City United” and “We Are Stronger Together” being plastered over several locations, and that the protagonist threw away his mobile phone after getting frustrated over social media.

Check out ‘The River’ by Liam Gallagher below.