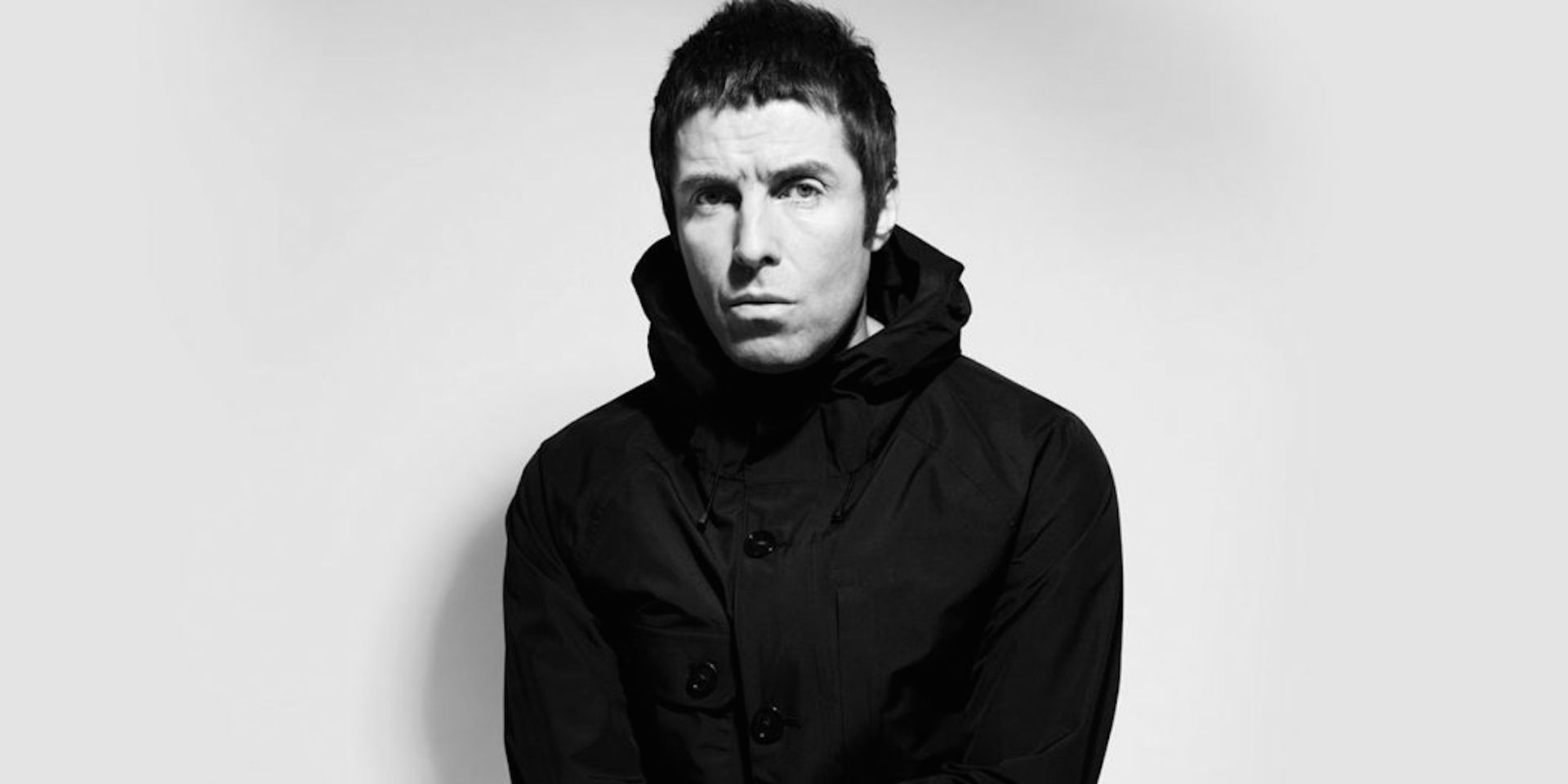 Liam Gallagher has revealed the title of his upcoming album via Twitter on 29 May. Soon after, he also previewed his next single on an Instagram live stream.

Following the announcement of his upcoming documentary, As It Was, the rock star cryptically tweeted “WHY ME? WHY NOT”. When asked if that was the new album title, Liam replied, “It is indeed”.

Not long after, Liam went live on Instagram where he played a snippet of his upcoming single for the people watching the stream. He then tweeted out what seems to be the title of that same single, “SHOCKWAVE LG x”.

Check out the snippet of Liam Gallagher’s new music below.

Also, Bandwagon had the pleasure of interviewing Liam back in 2017, check it out below.