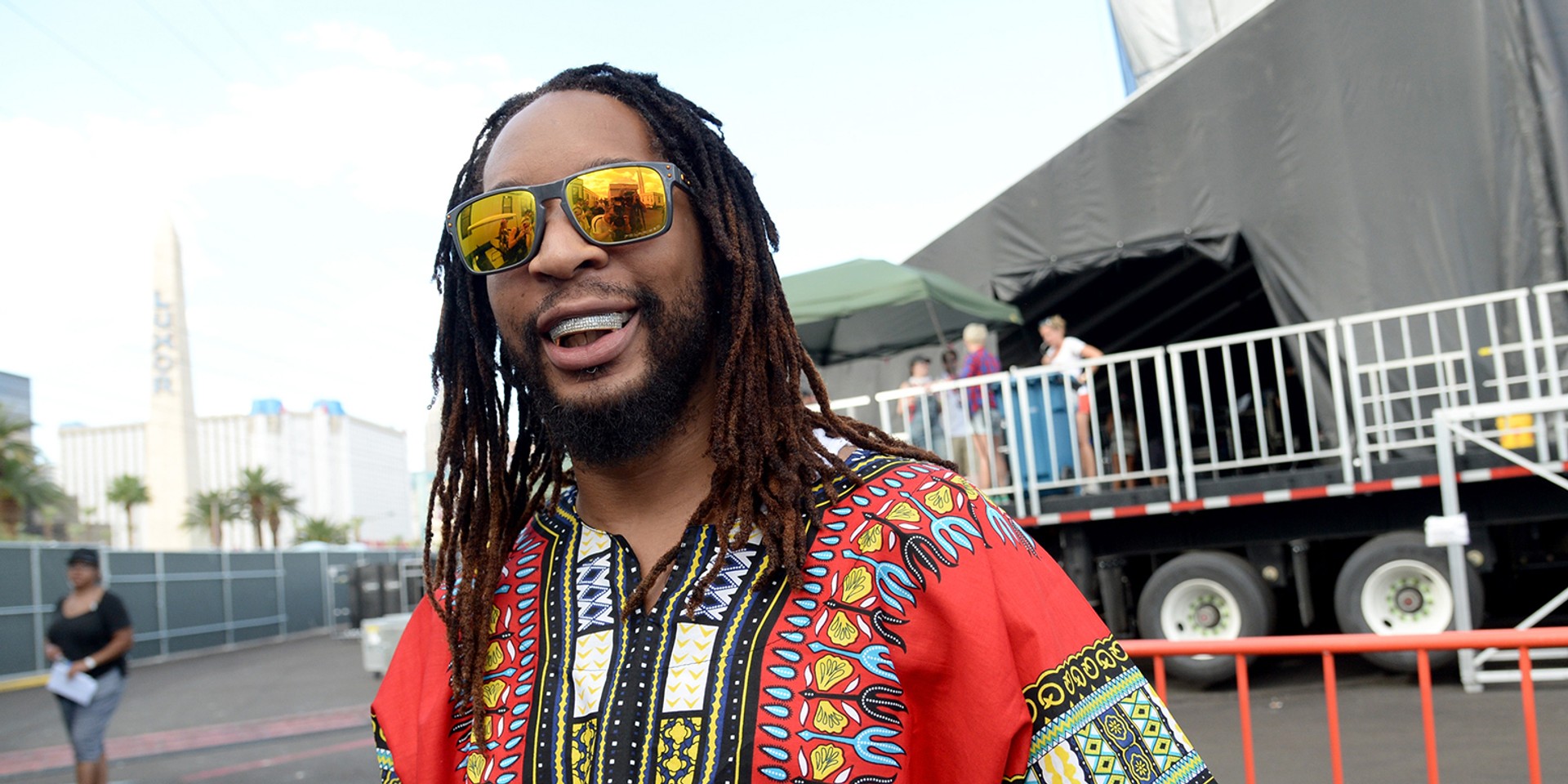 Lil Jon will be making an appearance at Marquee Singapore on Thursday, 8 August. The nightclub broke the news via social media, alongside the announcement of Marquee Academy – a showcase of Singaporean DJs that will happen on National Day, Friday, 9 August.

This National Day weekend - On 8 Aug, get low and bust those moves with @liljon as he dishes out some of his super-hit songs. On 9 Aug, it's the launch of Marquee Academy, a night where we showcase an academy of our local DJs. Show some support and love to our local talents as we celebrate the nation's birthday. Limited early bird online tickets are on sale now! Get your tickets at www.marqueesingapore.com 10 & 11 Aug - To be announced soon. Stay tuned! #MarqueeSingapore

A post shared by MARQUEE Singapore Nightclub (@marqueesingapore) on Jul 10, 2019 at 9:19pm PDT

Lil Jon will be playing hits and fan favourites such as 'Get Low' and 'Throw It Up' during his appearance at Marquee. It should be noted that standard club rules apply and that resale tickets will not be entertained.

Marquee Singapore Presents Lil Jon will be held on Thursday, 8 August, from 10pm till late. Tickets are going for $35 (Standard), and are available here. For more information, click here. 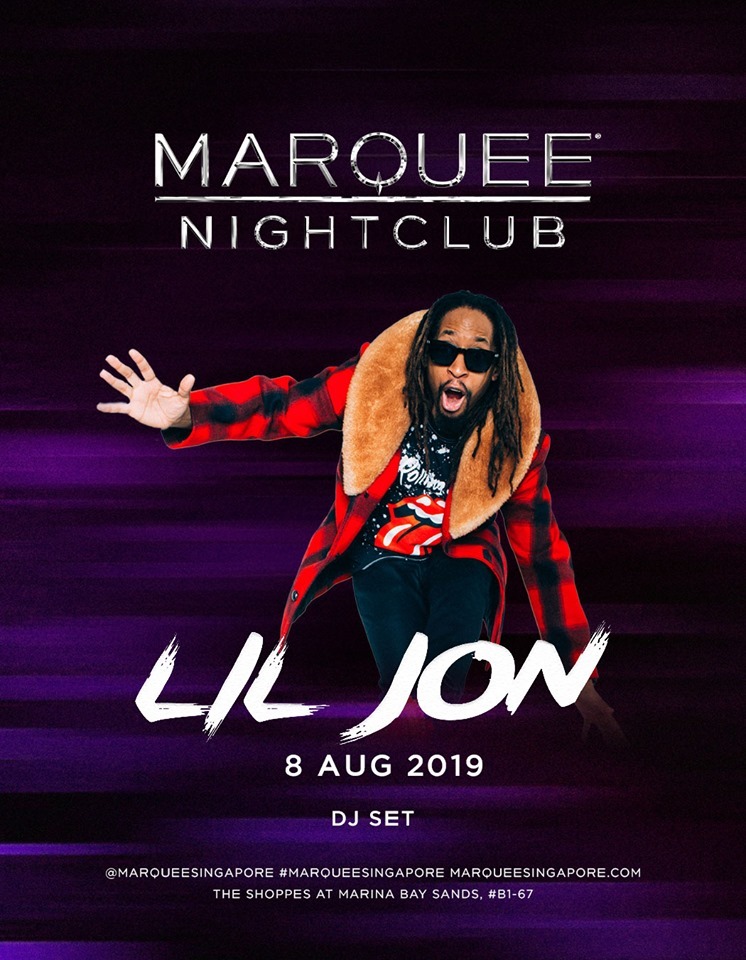