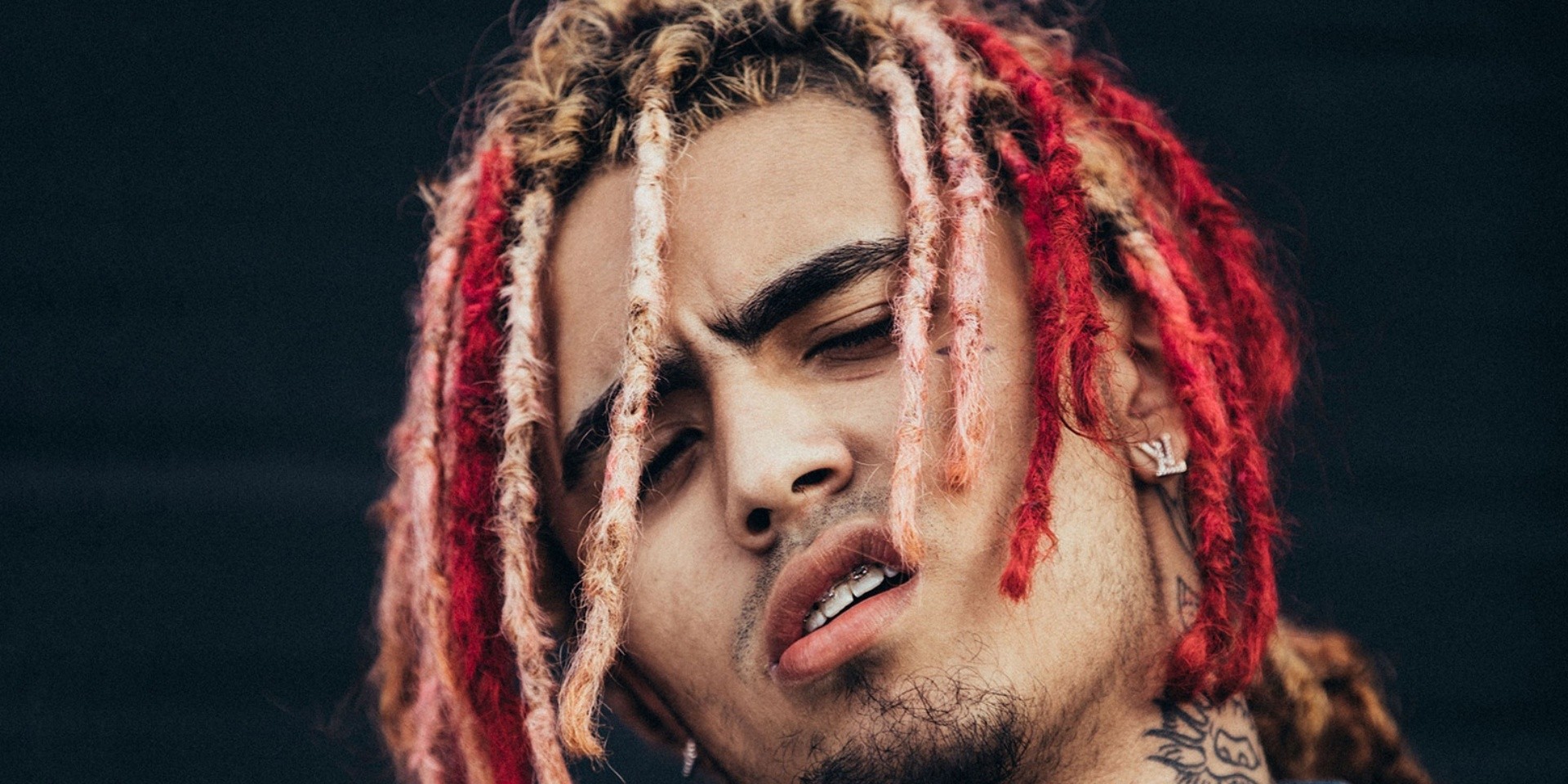 Last Sunday, Lil Pump, took to Instagram to release a snippet of an unreleased song, dubbed, 'Butterfly Doors'. In the video, Lil Pump is seen pulling his eyes back as he raps the line, "they call me Yao Ming cause my eyes real low", making the comparison of weed-induced eyes to the epicanthal folds commonly associated with Asians. When the line is repeated a second time, he adds the ad-lib, "ching-chong".

The video has encountered backlash from across the globe, with users flooding the rapper's Instagram post with furious comments and demands for an apology. Chinese-speaking rappers have also shared diss tracks targeting Lil Pump, as South China Morning Post reports. One of the first was Li Yijie a.k.a. Pissy, who is a member of CD Rev. In his track, he calls Lil Pump a "broke ass dead jerk", and wonders how he "got that damn nerve / to fuck with us".

Speaking to South China Morning Post, Pissy was infuriated when he first saw the snippet and stated, "Not only were the lyrics insulting, he made the face gesture, the whole package. It means that he understood what it meant – understood that it is discriminatory language. It’s quite irresponsible."

Check out the diss track below.