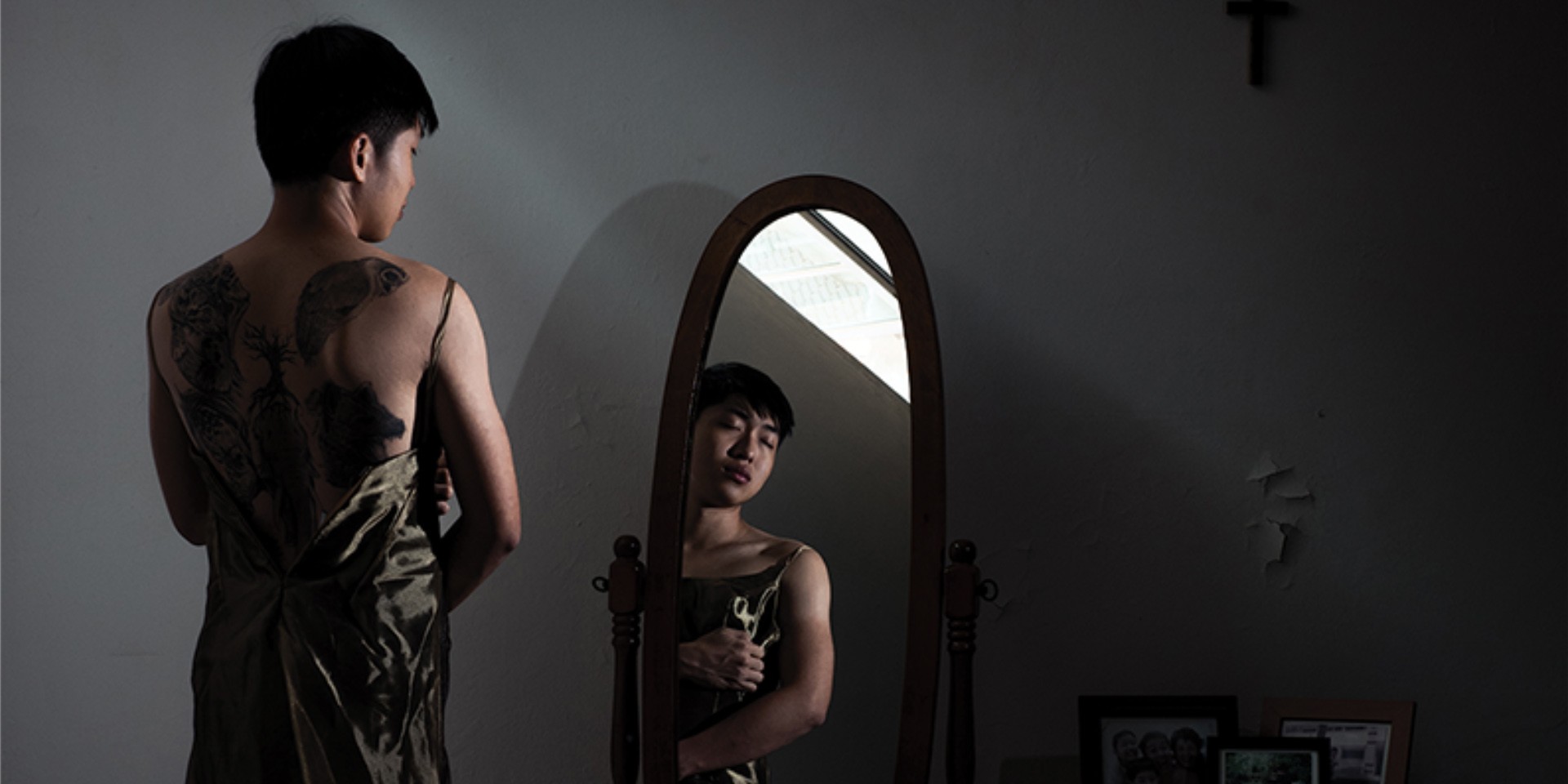 With years of experience performing, Lincoln Lim's body of experience with music shines through in his first independently produced single, ‘Her’, which he released on May 12th.

The song isn't too complicated, but simplicity is often the hardest thing to accomplish when playing music. Committing to an easy 4/4 time signature, Lim lets his voice shine through minimal keyboard and guitar chords that only serve to add colour to the vocal tapestry he paints, much like Bon Iver – whom he declares as one of his influences — and Charlie Lim.

Slowly, Lim adds layer upon layer of sound, taking us by surprise at every stage of the song. Every layer – be it backing vocals, drums, or synth – is masterfully added only to make the song a more cohesive whole.

The climax arrives as Lim lapses into a soaring outro aided by distorted guitars, brash and unapologetic drums, and his powerful voice. Lim manages to dial it down for the end, and ends the way he started – graceful and simple – with his voice and keys. 'Her' is unmistakably graceful and remarkably mature for a debut.