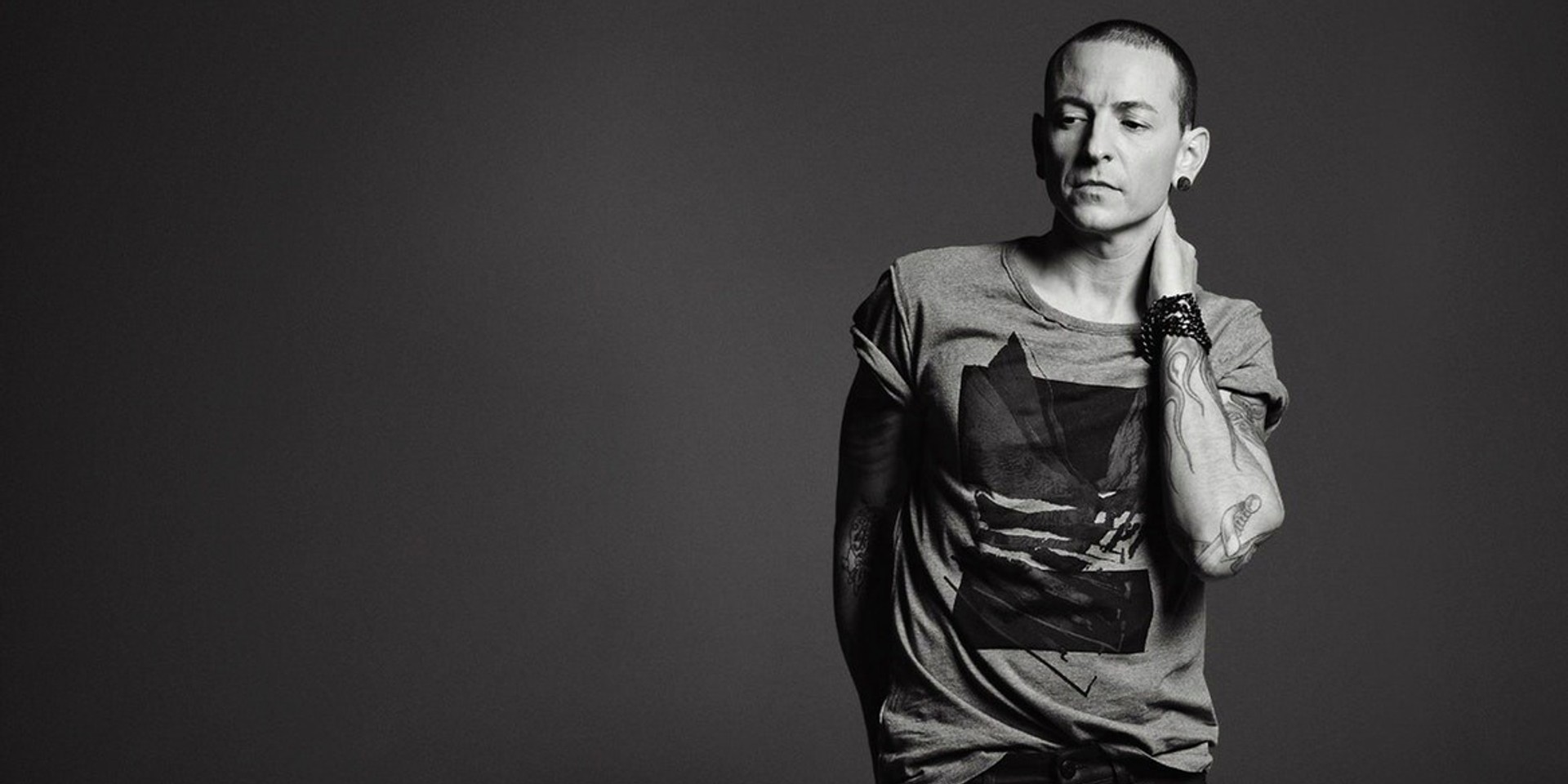 Words by Surej Singh
Photography by The Magunga

The world was taken by storm on July 20 when it was revealed that Chester Bennington, the electrifying frontman of Linkin Park had passed away.

As the world wept, many were left wondering if this would be the end of Linkin Park. While there hasn't been any news on the future of the band, Linkin Park took to Twitter on Monday for an update.

The band will reunite onstage with support from an array of other musicians who will pay tribute to the fallen idol in their own ways. The show will take place on October 27 at the Hollywood Bowl in Los Angeles, California.

The band also released a touching music video for 'One More Light', directed by band member Joe Hahn, and centres around Chester and his onstage presence, with multiple shots of him singing in the crowd with fans, along with happier moments on tour.

The video ends with a message from the band to Chester that reads, "Chester, you ignited a flame of passion, laughter & courage in our hearts forever. We miss you, brother." 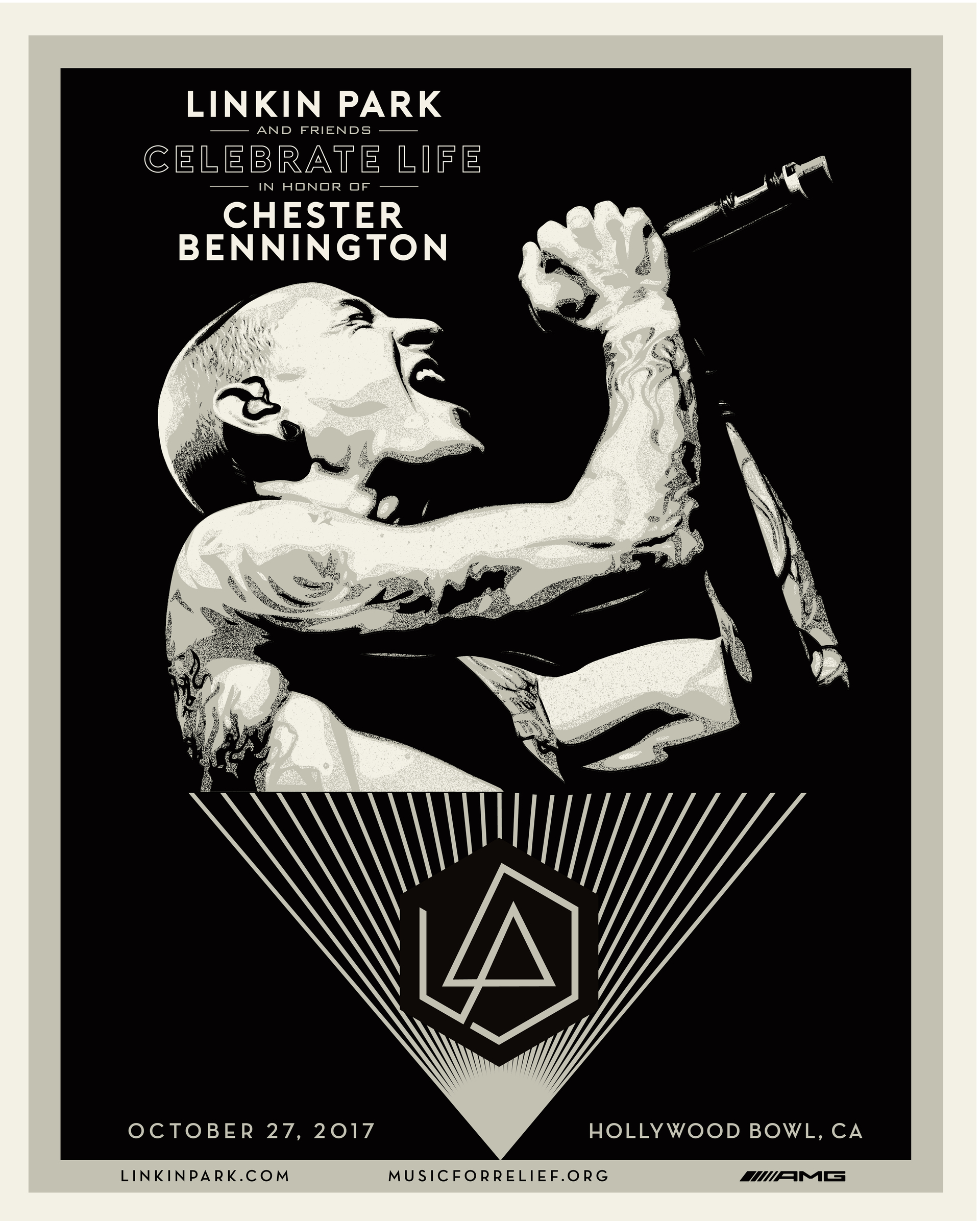