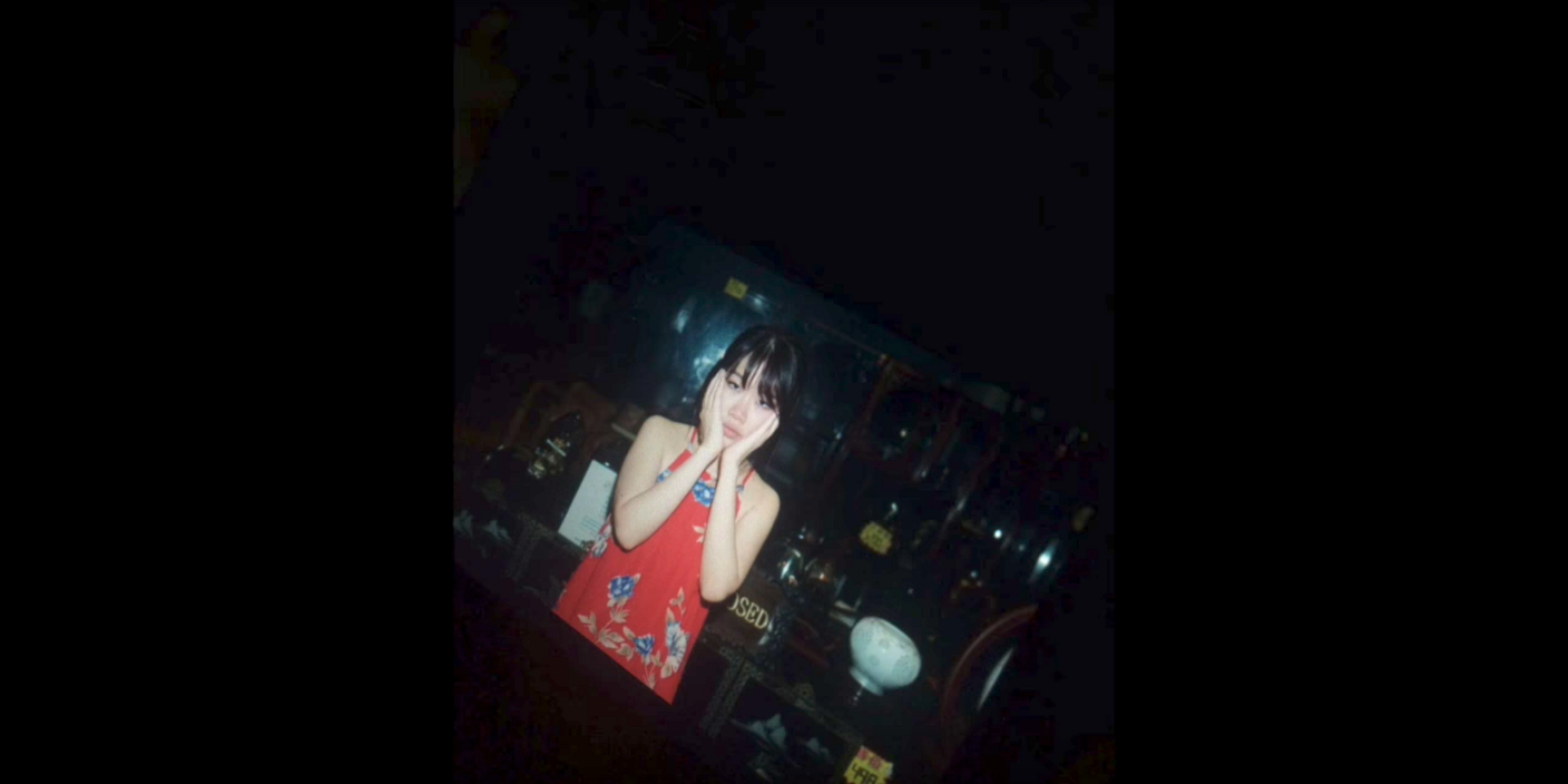 Linying's been busy away from the spotlight after an exhilarating 2016 for the singer-songwriter, but she's emerged with something no one expected.

Today (15/05), she released her cover of Eric Chou’s '以後別做朋友', a prime Mandopop hit that has swept up fans all over the region since its release in 2014. Its title translates as 'Let's Not Be Friends Anymore'.

Even those who are not really fans of Mandopop have something to listen for – Linying’s voice has a bewitching ability to make you feel right at home, even if you don’t understand the lyrics. There's something for everyone, somewhere in between all the minor notes and melancholia.

Listen to her cover of '以後別做朋友' here:

Watch the music video for the original version by Eric Chou: