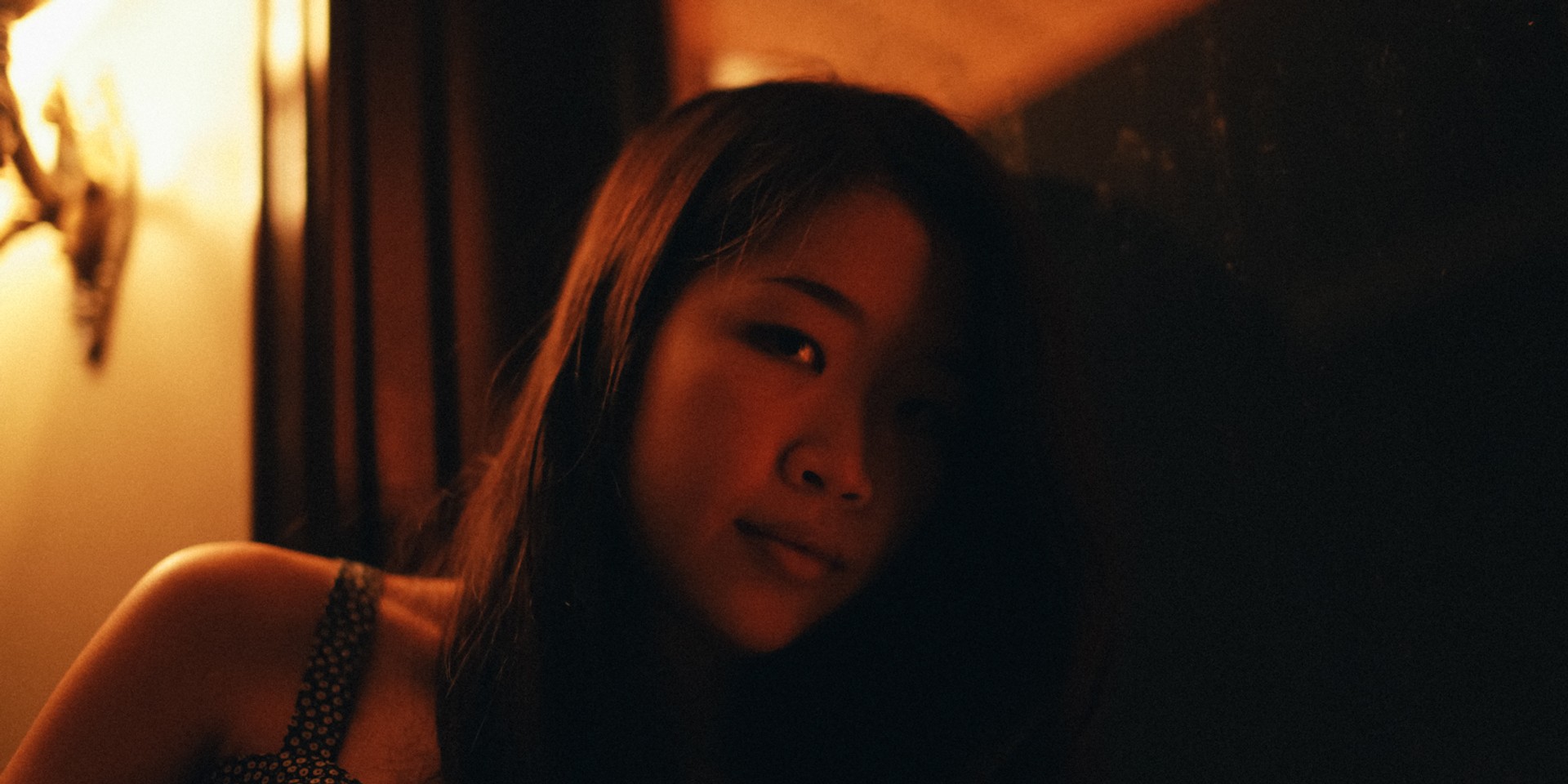 The Singaporean musician has been scheduled to perform at SXSW, the premier music conference and festival held in Austin, Texas. There's no fixed date for Linying's performances at the popular festival yet, but she's slated to perform anytime between 13-19 March.

As with tradition at the festival, acts can perform on bridges at 3am and alongside huge names like Kanye West and Muse, so anything can happen. Previous Singaporean names that have performed at the storied festival include post-rock band I Am David Sparkle, who made a documentary about their trip titled Ignore All Detour Signs, and iNCH.

“I’m very much looking forward to playing in the U.S, and also really getting to see everything in action for the first time in this part of the world since joining Nettwerk," says Linying in a press release.

"SXSW, in particular, was a bit of a little girl dream for me, and really it’s just strange to think of how many of my little girl dreams have been coming true, and from so far away in Singapore too. I’m very grateful.”

Read our cover story on Linying, and how she overcame hype to put out one of the best Singaporean EPs of 2016.