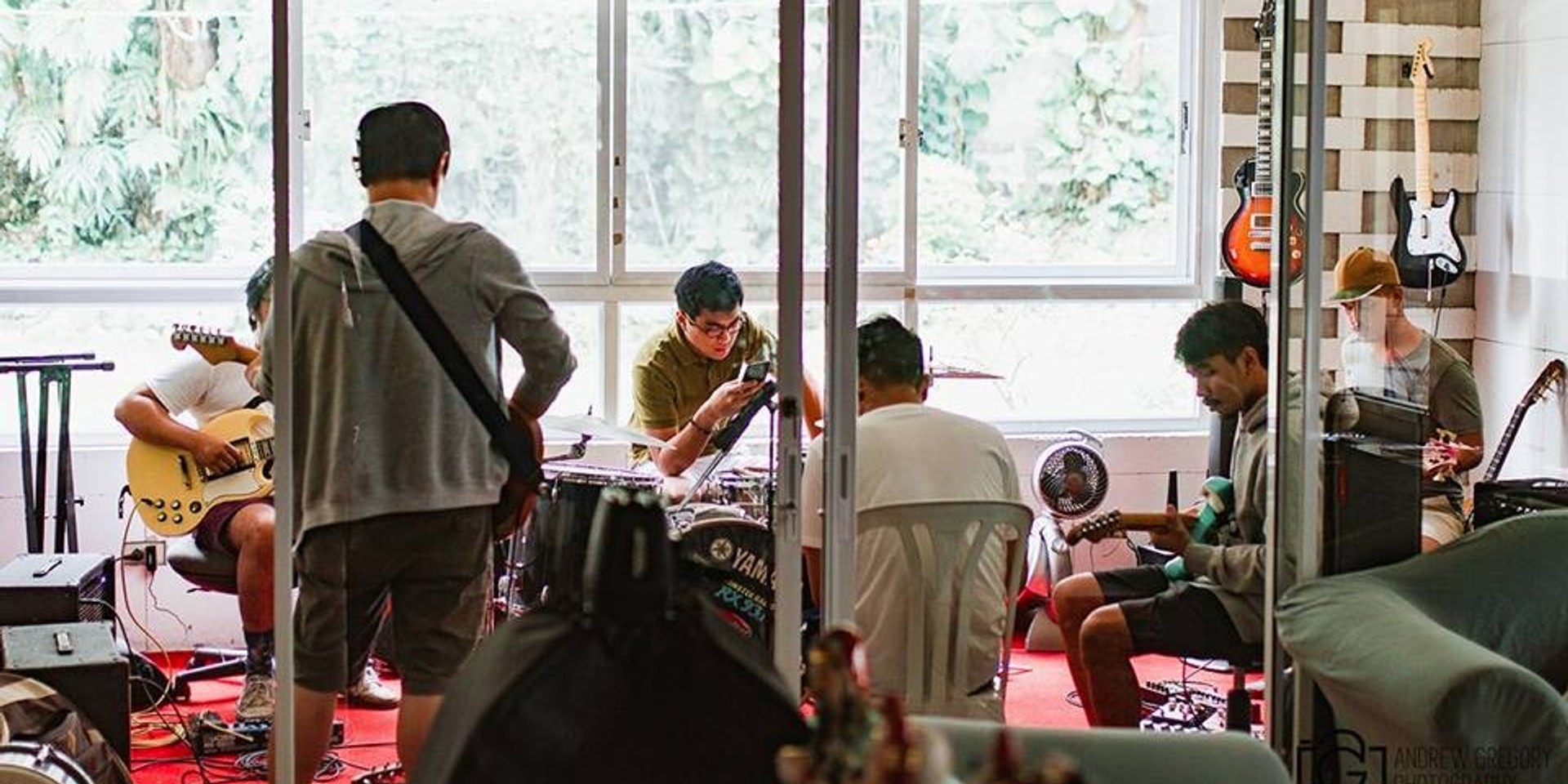 Words by Bandwagon
Photography by Lions and Acrobats Facebook page

Lions and Acrobats are set to release their new album later this month. Mundane is the follow-up to 2014's Points & Perspectives and is slated for release on October 21, 2017. The band will be celebrating the new record, together with Runway Crimes and Run Dorothy, with a launch party on the same date at Social House. 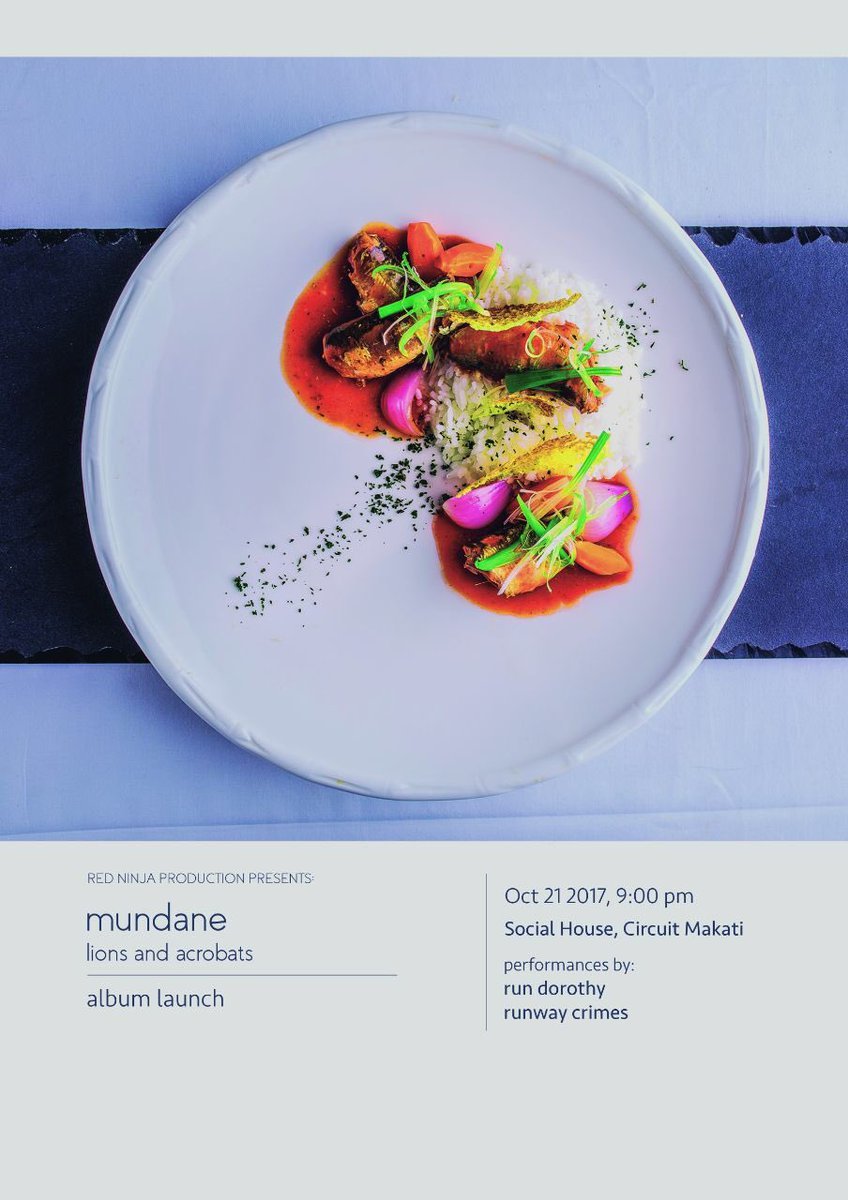 'Cloud', the first single off the new album, will be making its radio premiere via Jam 88.3 on September 25 at 8 PM.

Watch a bootleg of Lions and Acrobats performing 'Cloud':