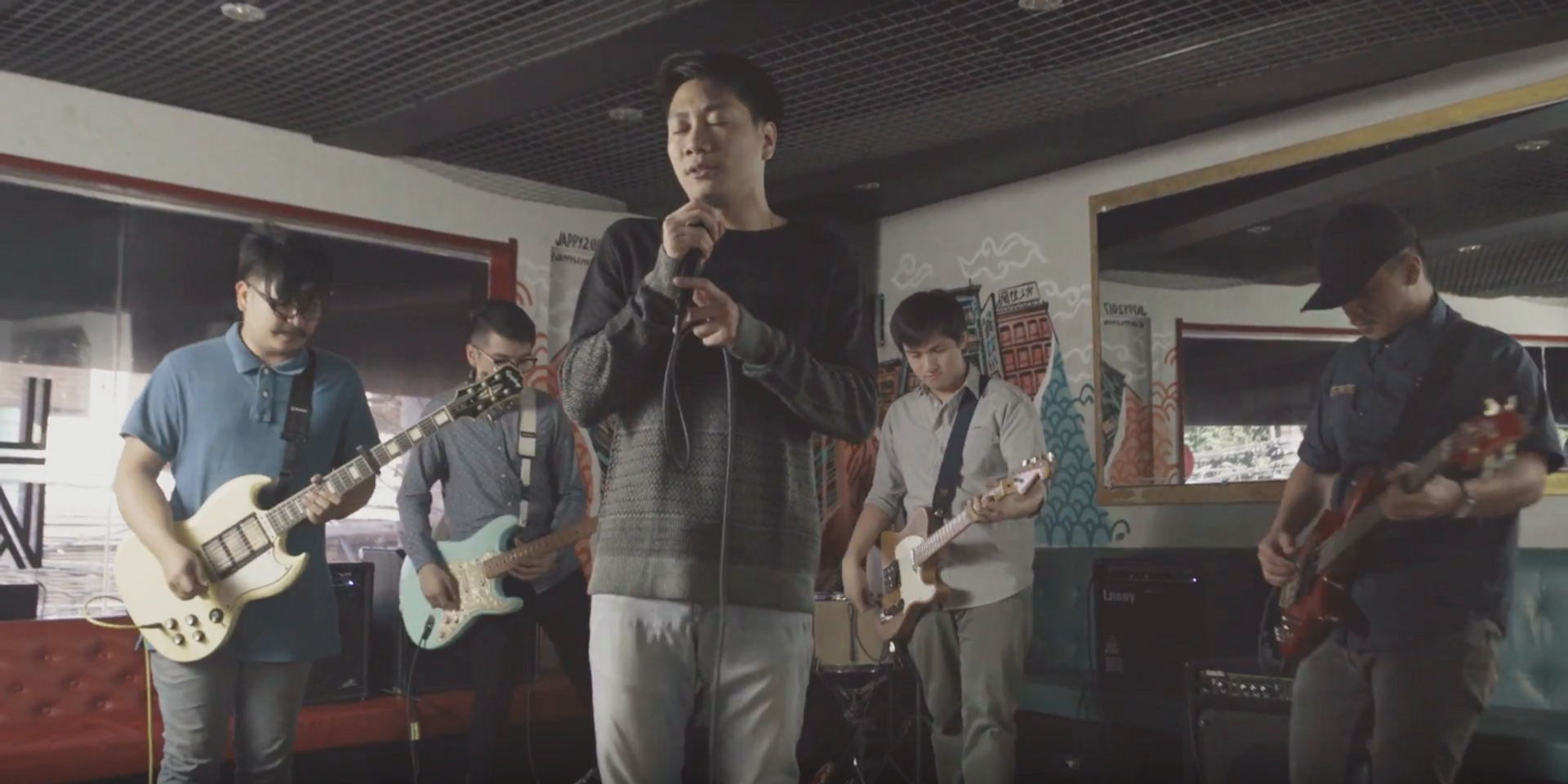 Fresh off the release of their sophomore album, Lions and Acrobats have now unveiled the music video for 'Cloud'. The first single from the new record, the track has now been given the visual treatment.