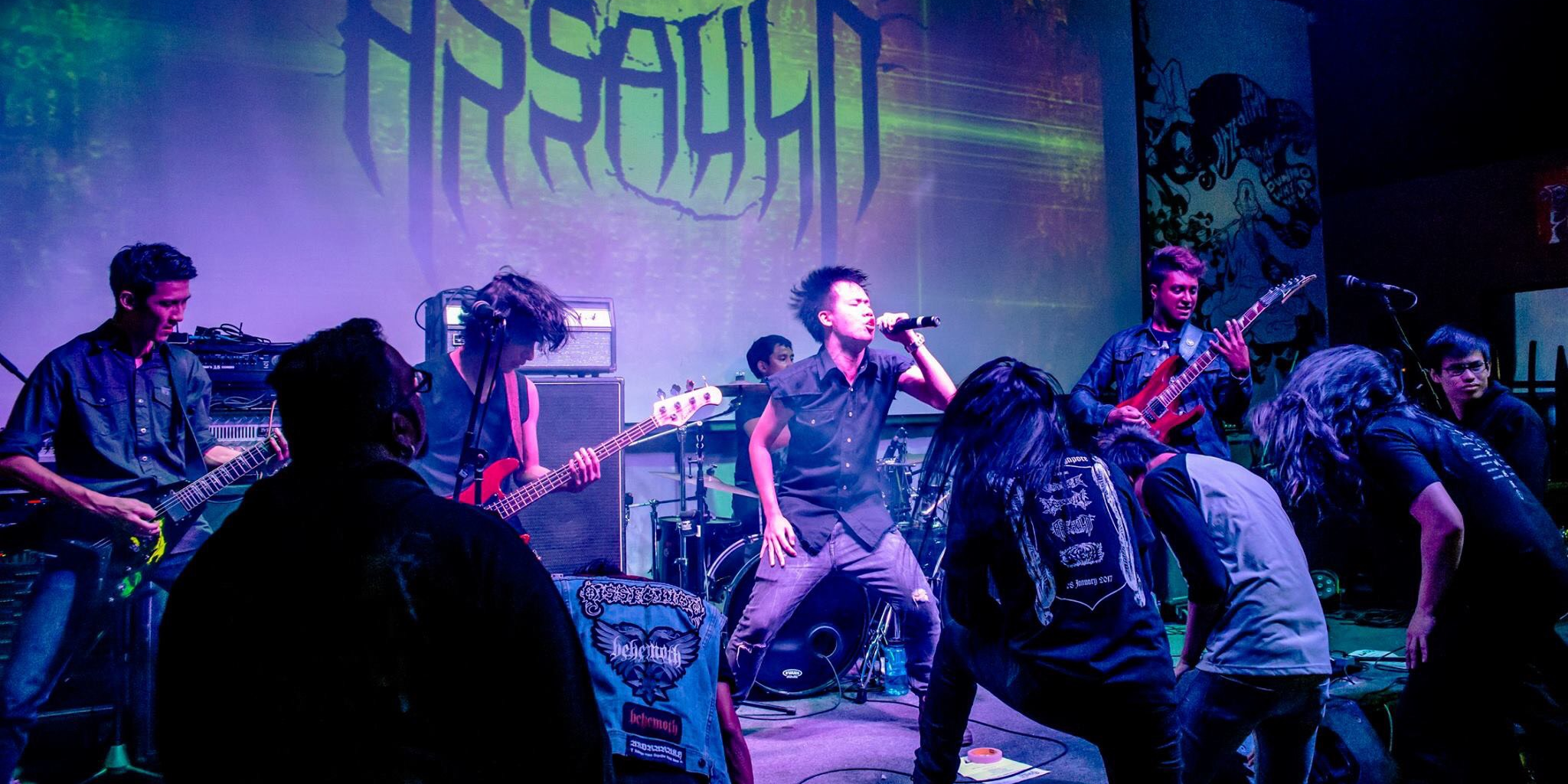 Assault definitely live up to their name in the first single off their upcoming album, The Fallen Reich.

Previously, the band teased their debut full-length in a preview, but now they've unleashed the first full song off the album, 'Ghettos'.

It features the hallmarks of the melodic death metal band, coupled with the aggression of thrash metal that forms up to be a fresh concoction. The song is capped off by a blazing solo by Fufu, the vocalist/guitarist of prominent Maldivian metal band Nothnegal.

For their upcoming album, the band has signed with Transcending Obscurity, an extreme metal label based in India. They're now labelmates with fellow Singaporean metal band Rudra.

The Fallen Reich will be out sometime this year.

Listen to 'Ghettos' below: