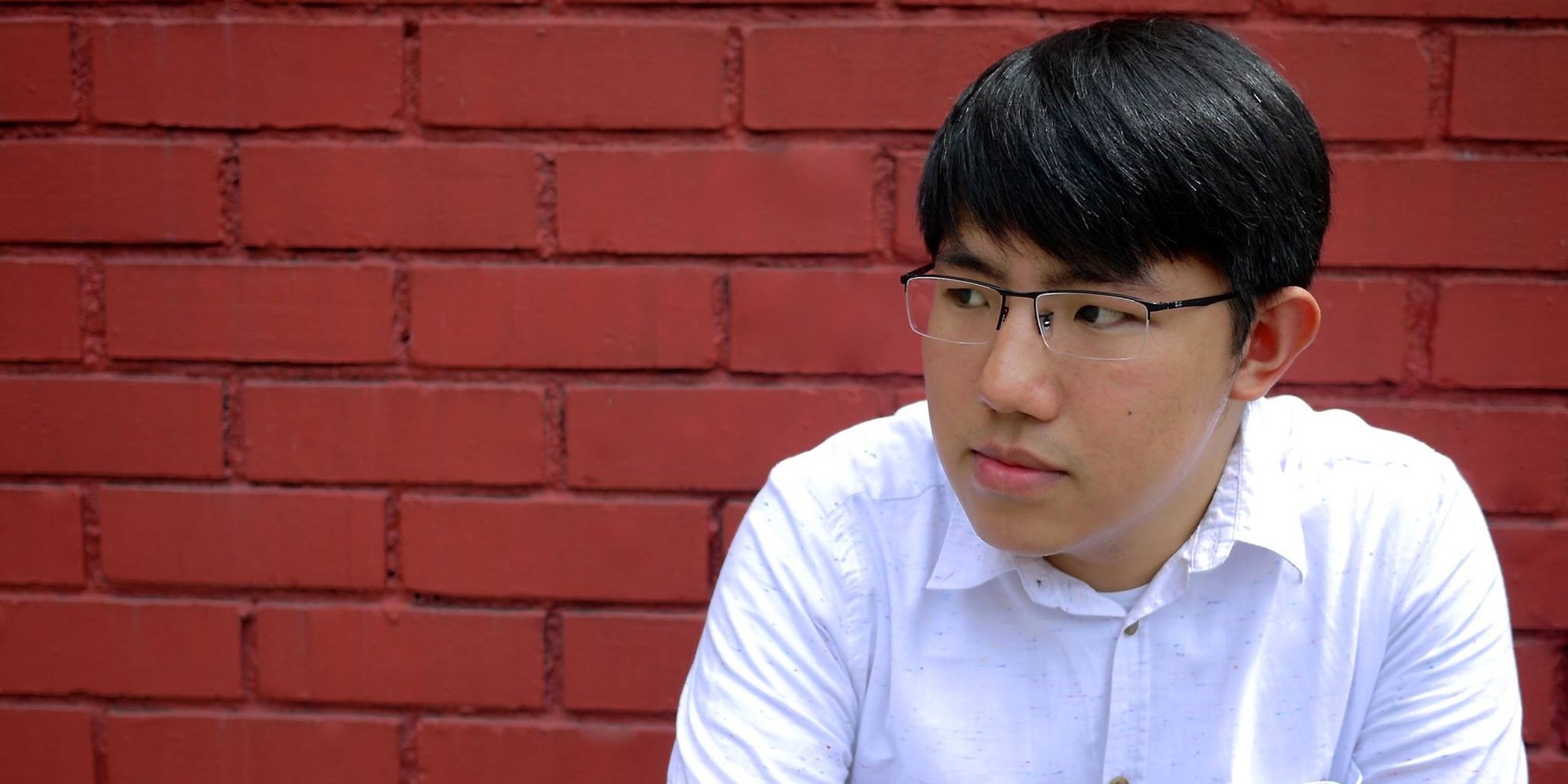 The moniker for up-and-coming Singaporean musician Andy Philip Sng, Clouds & Shadows is a solo pop-rock venture that "aspires to convey daily musings through music with utmost honesty and vulnerability."

Having gained a following through gigs at venues such as Hood Bar & Cafe, Timbre, Hard Rock Cafe and Esplanade (for Baybeats Open Stage 2016), the singer-songwriter is now finally ready to debut his freshman EP entitled Time Capsule.

Deriving inspiration from life, love and loss, his three-track offering is a kinetic soundtrack to everything from the "turbulence of adolescent love" to the growing frustration at "our rat race society."

Notably, this album was mixed and mastered by Grammy-nominated engineer Jerry Chua (who also doubles up on drums) at the famed Myx Music Studios.

Clouds & Shadows will also be launching his first ever EP at Barber Shop by Timbre this Saturday, 3rd September, where he will be accompanied by a full band!

In the meantime, you can listen to his Time Capsule EP below.