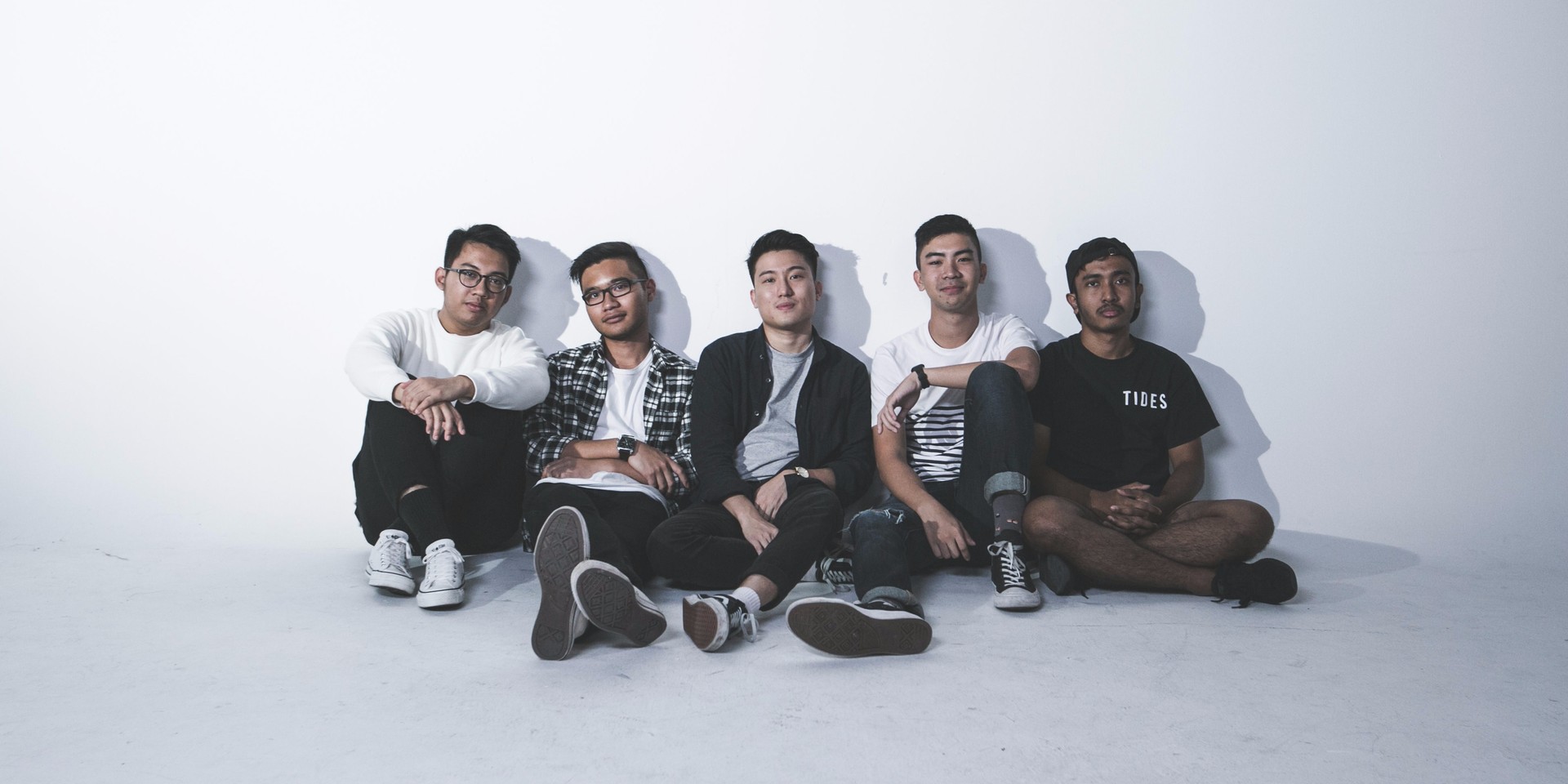 The last time we checked up on Singapore post-hardcore outfit Decipher, we were given an insightful look into their recording process with the debut of their studio diary series.

As you can see, the band have been hard at work on their "emotional" sophomore EP Strange Comfort over the last few months, and we're excited to hear that their efforts will soon bare fruit in the coming weeks.

The band has revealed to Bandwagon that the album will drop sometime in late March, while their big launch show has been locked in for 22 April.

As the band explains, "This song (or EP as a whole) is a really different take on the things that we usually write. It's unique because of the fact that this is the first song that we've written without harsh vocals, only the voices of Wira Satria and Melina in this one."

Indeed, 'Sleepless' is a beautifully melodic introduction into their new direction, and it's well worth a listen.