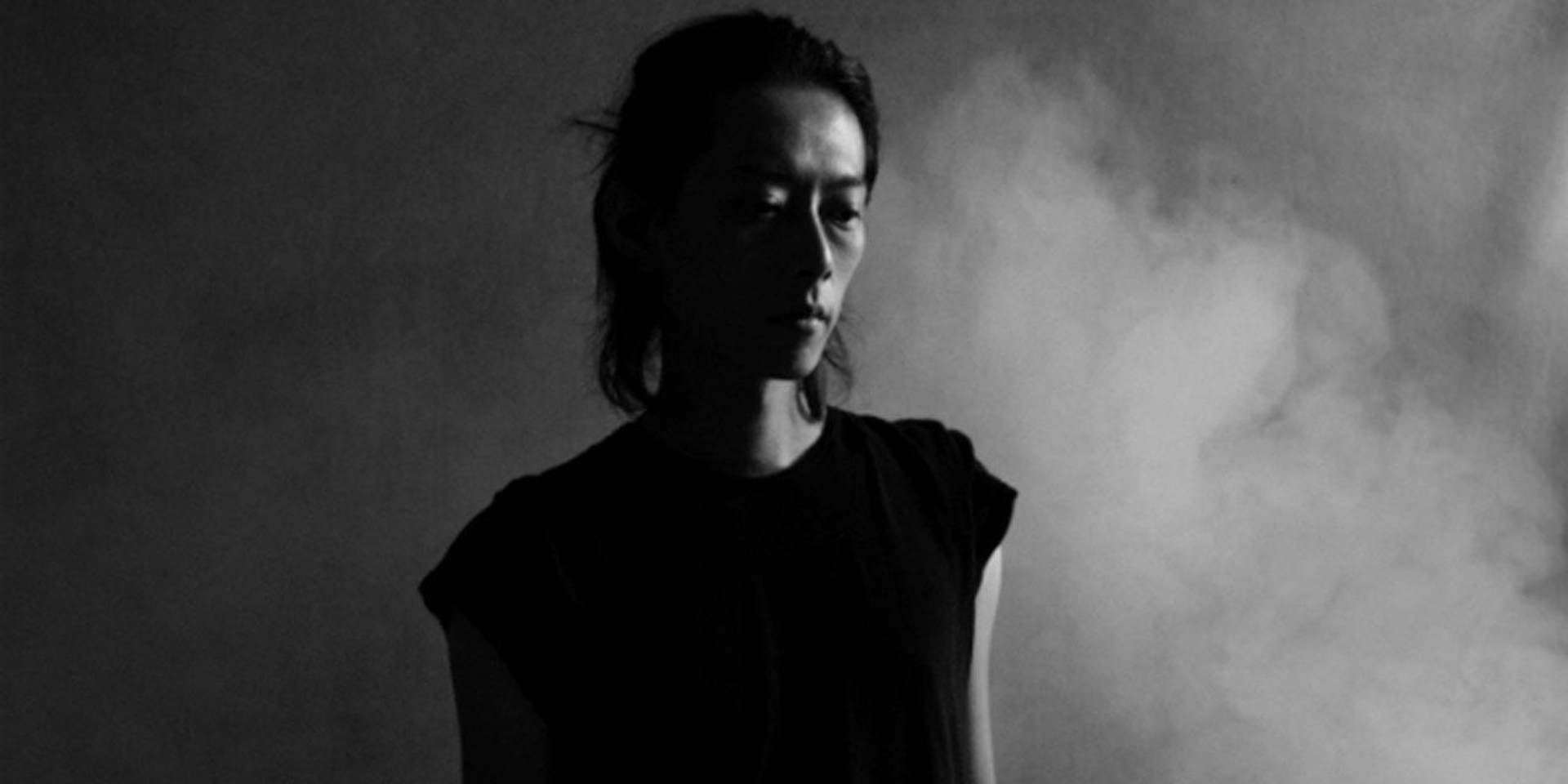 Last year, Singapore's premiere techno artisan Xhin surprised fans by releasing an eponymous, full-length prog-metal album. Not only was the record a departure from the genre he's most famous for, it also happened to be one of the very best local LPs of 2015. And while the Stroboscopic Artefacts signee is certainly back on the techno tip this year, Xhin isn't quite done with his incredible detour just yet.

Released yesterday, Xhin's newest EP is a wonderful remix venture based off the gorgeous closing track, 'Silent Dawn Departure', taken off his 2015 album. The pristine, piano-driven and classically-influenced cut is now bolstered with a pair of wonderful remixes from legendary Singaporean musician Case Woo and a brilliant ambient producer from Berlin named Køldd.

The former, entitled 'Silent Dawn Departure - Case Woo Interpretation', features additional production from Case Woo himself. The track is a physical, slow-burning take that feels like the magnificent love-child of Micachu and Vangelis. Meanwhile, Køldd's 'Aftermath Vision' (also featuring additional production from the German) presents us with a rumbling, ruminative, almost-dystopian composition that takes you through a calm yet ominous journey before arriving upon its serene conclusion.

The EP is available for purchase via Bandcamp and is only $4 USD. In the meantime though, you can stream Silent Dawn Departure Remixes below.