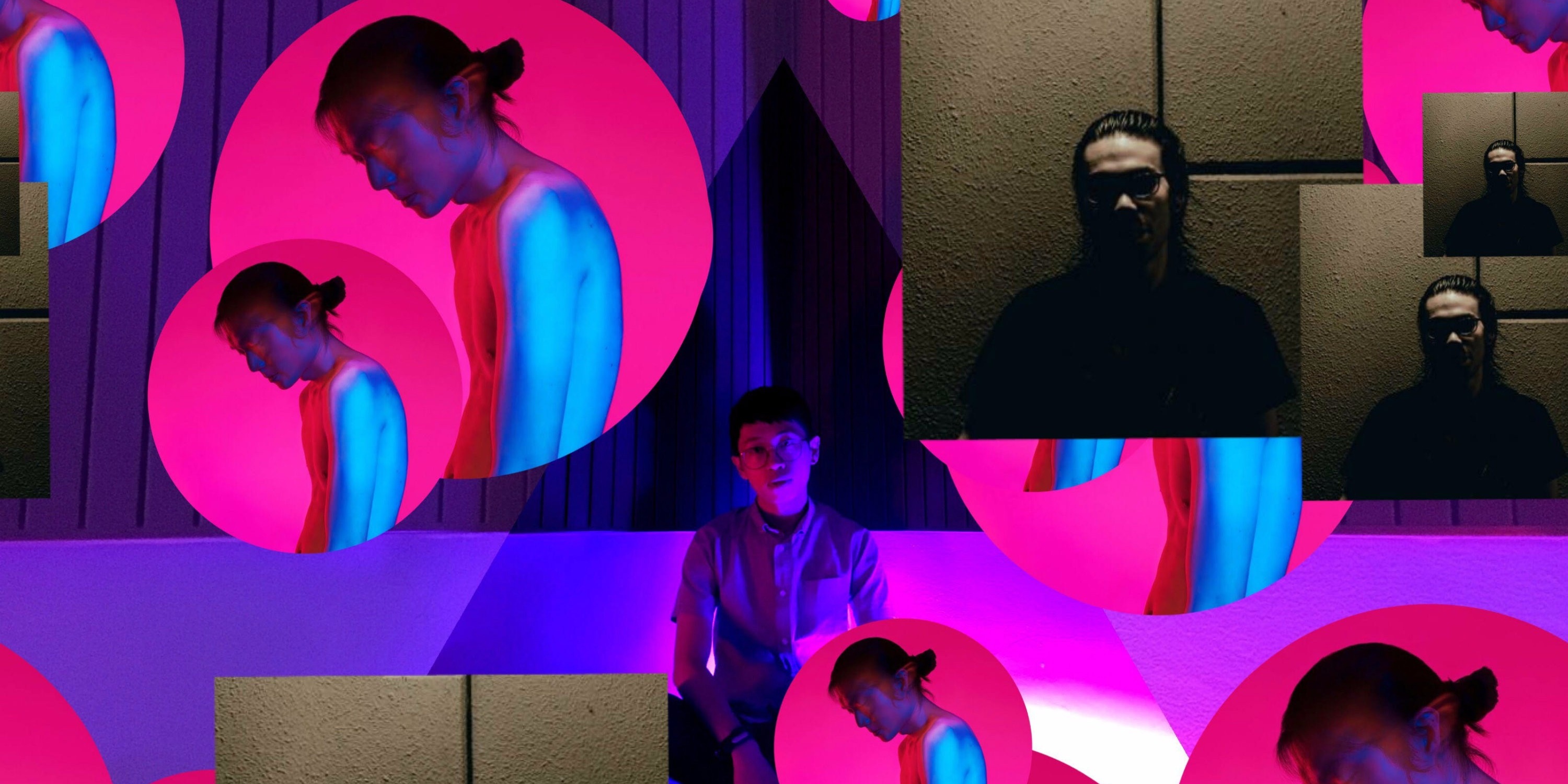 Evanturetime is probably the most in-demand producer within the local scene at the moment, all thanks to his consistently stellar body of work with the likes of The Sam Willows, Inch, Tim De Cotta, and many more.

But besides being a beatsmith to Singapore's musical stars (so to speak), Evan will also look to release his very own self-titled solo EP via Umami Records in the coming weeks.

He's already given a prime taste of his forthcoming album late last year with his gorgeous first single, 'Vultures', featuring Charlie Lim and Linying (which premiered exclusively on Bandwagon).

Now the fast-rising beatmaker is finally ready to unveil his second single, entitled 'I Don't Care'.

Featuring surging Do Hits signee Yllis alongside Axel aka Navire Creux (he's also the bassist for T-Rex and Sphaeras), Evan's latest is a similarly talent-rich affair.

With regards to the collaboration, Evanturetime explains, “The two have very different musical influences that I found interesting to work with, and at the same time challenging to find common ground with too. I needed to find a common sound that was homogenous and could work in a beautiful way. It wasn’t easy, but the result was fruitful. Once we were able to match our disciplines from a musical and tonal perspective, we created something that I feel can be intellectual and engaging, for both the technical listener and the casual listener.”

'I Don't Care' is available via streaming platforms such as Spotify, iTunes and Apple Music. But you can also listen to it below via YouTube.