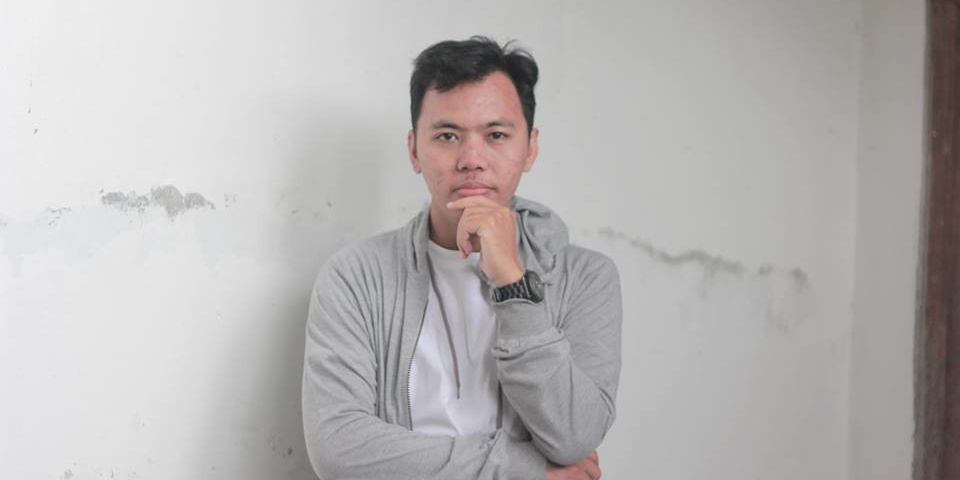 Chances are, you'll hear these following words coming out of my mouth when the topic prompts them: Yogyakarta has the best musicians.

Of course it's one of those crass and dumb assumptions, but I've factored the city's geographical attributes and its concentrated art scene into it. What comes out of that conservative estimation also comes with a few names: Frau, Senyawa, Rizky Summerbee and the Honeythief, Jogja Noise Bombing, Rabu, FSTVLST and many more. It takes a new nine-minute song called 'Kereta Senja' to add one more name to that list.

Gardika Gigih is a pianist known for his collaborations with those said artists and a few other bands, the now-defunct Banda Neira being the most prominent of all.

Now he carves out a space for his own in 'Kereta Senja,' a prog-folk, absolute fucking beast of a song that will be released by Sorge Records.

The song starts with a hushed piano chord before it cascades into the perfect harmony of guitar (by Layur), strings (by Suta Soma on violin, Dwi Ari Ramlan on viola and Alfian Emir Aditya on cello), drums (Wasis Tanata). Banda Neira's Ananda Badudu also wrote the lyrics and sings on the song.

Let my word meet its end and listen to the song below:

'Kereta Senja' is the first single from Gardika Gigih's debut album, Nyala, out sometime in 2017.