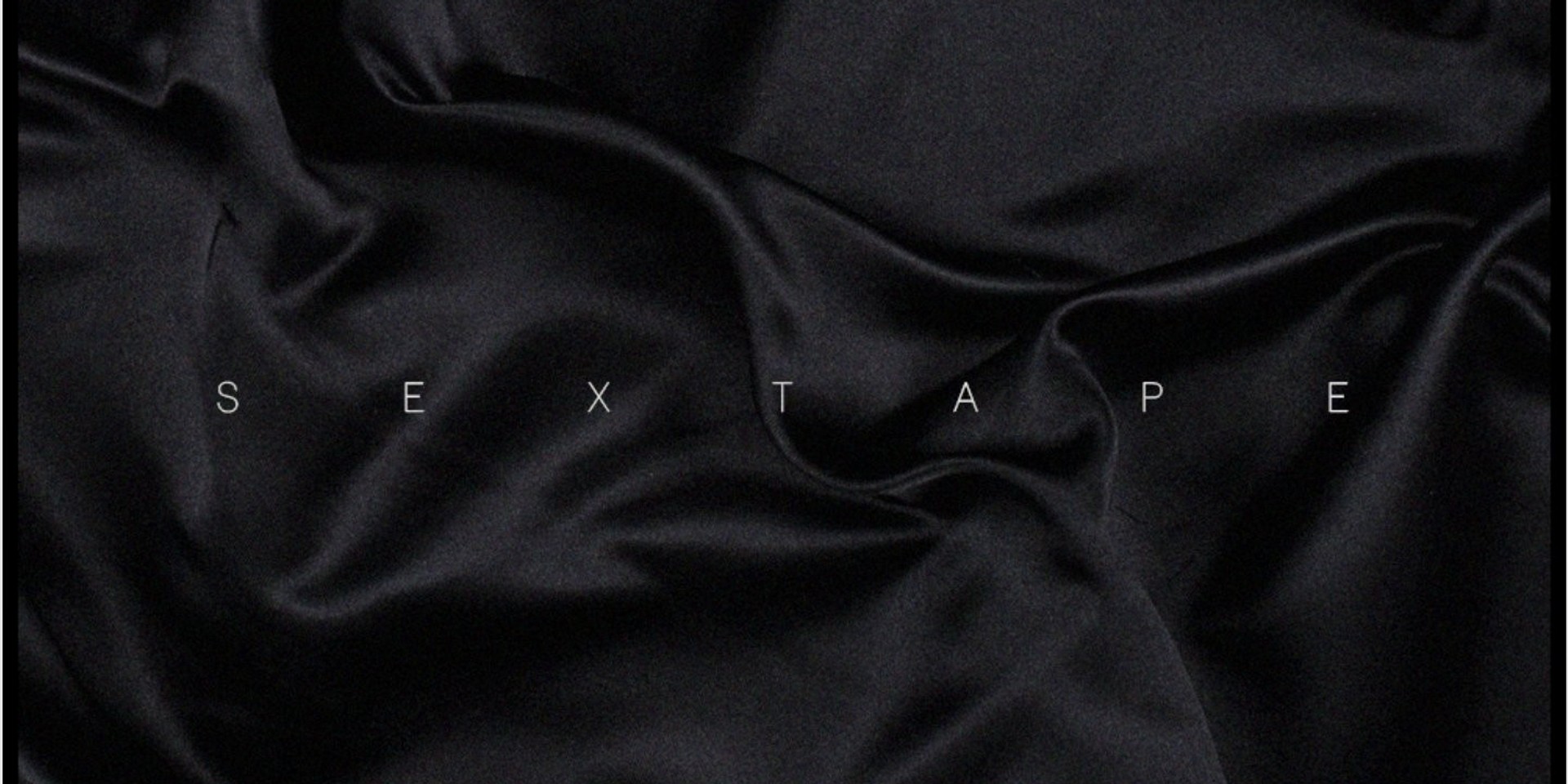 While most of us were at Laneway 2016 (including FAUXE who played in the White Room), two of Singapore's hottest young producers quietly dropped an incredible collaborative four-track EP on Soundcloud called Sextape. Now, if you recall from our 20 Most Anticipated Local Albums of 2016 list, we listed both Gema and FAUXE as individual entries, but little did we know that their first release of the year would be a joint effort! 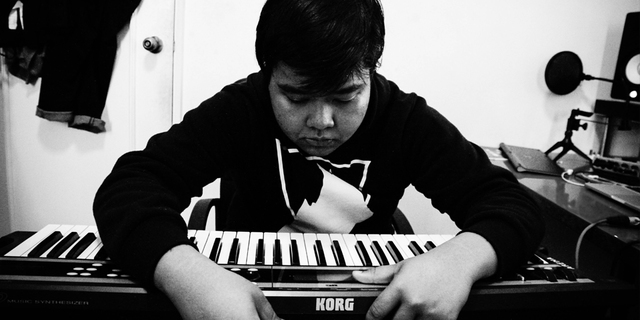 The first two tracks are typically sultry and sinuous Gema productions, reveling in satin smoothness. But as inviting as Gema's instrumentals already are, its all elevated by the inclusion of a mighty fine singer. And here's the kicker - FAUXE is the man providing the amazing, amatory vocals on 'Girl' and 'Naked'. Yes he's best known as a beatmaker, but if you're unaware that FAUXE can belt and rhyme with the best of them, here's your introduction to the incredible voice behind that mask. 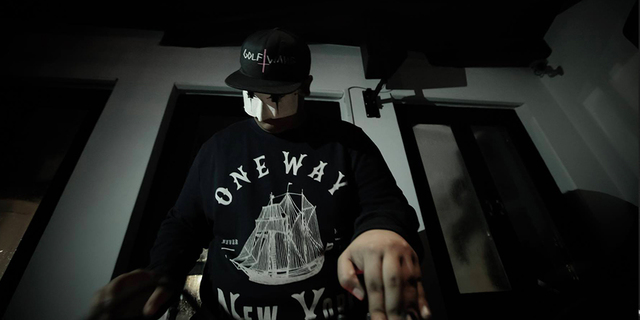 The second half of the split mixtape sees FAUXE taking his turn on the production side, and he continues the EP's sensual vibes with a pair of seriously lush tracks called 'Ashley' and 'End'. The former is a funkier, but no less sexier number featuring the velvety vocals of R&B crooner Ashley Erianah aka ERI alongside some pretty groovy bass work from Axel Ante (of Sphareas and Navire Creux). The latter functions as Sextape's post-coital epilogue, with Gema himself taking on vocal duties on this wonderfully gauzy coda.

Listen to the full split EP below: