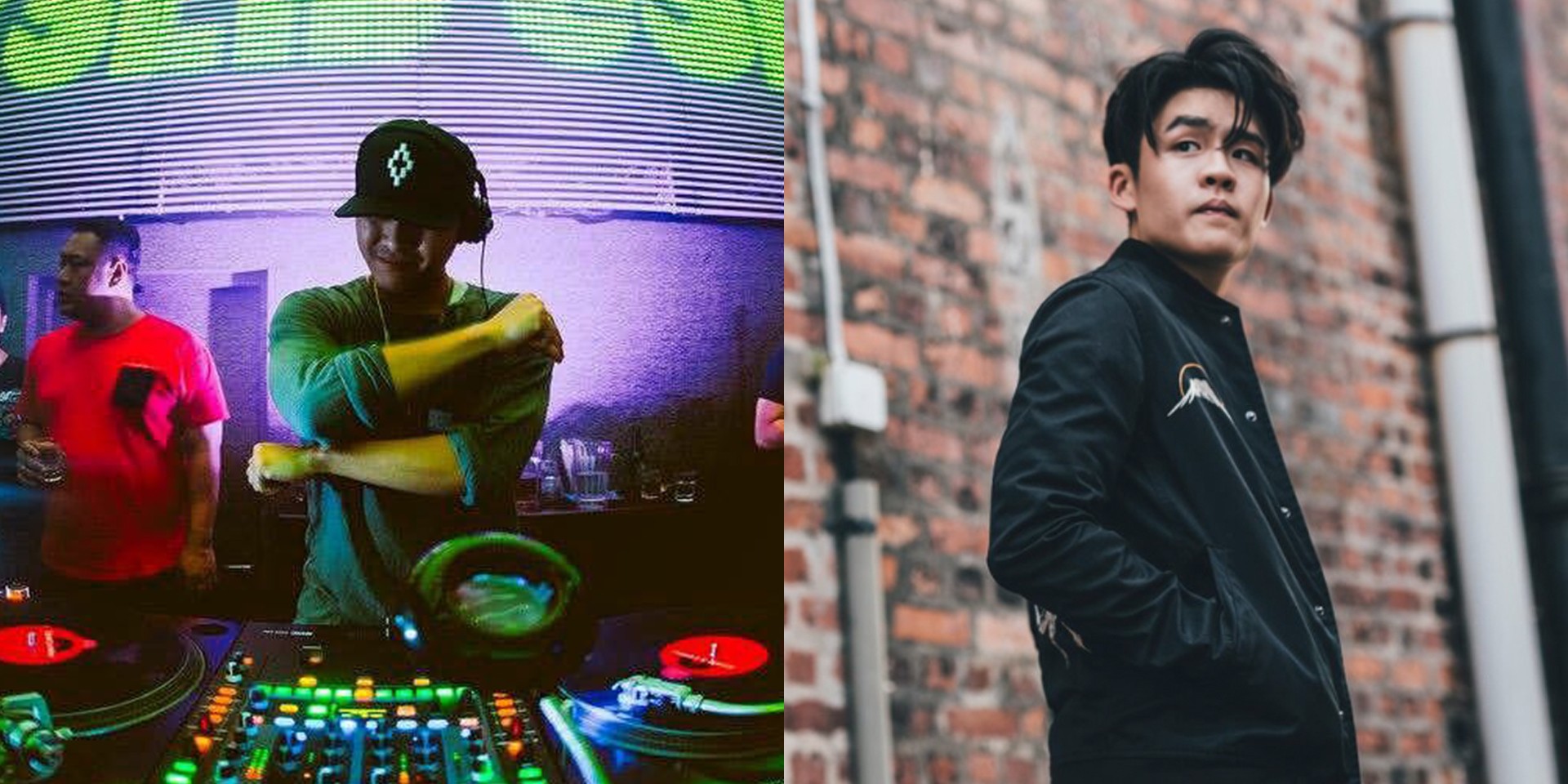 The newest EP by Gentle Bones is already a marked departure from his debut record.

Titled Genuises and Thieves, it sets the singer-songwriter for darker, more electronic-based territory — a far cry from the acoustic folk euphoria that made 'Until We Die' his breakout hit.

The title track from the EP was the public's first taste of his new direction, which drives him towards a hook that doesn't invite a sing-along as it does attract a lot of head-bobbing and swaying.

Now, DJ Koflow has taken it upon himself to tweak the track for an even more club-friendly structure, applying a lot of trap characteristics and an added bass boost. "'Geniuses and Thieves' is captivating as it is in its original essence," says the hip-hop DJ. "And so I thought I could give it a twist, and bring this piece to the club! Big up Gentle Bones, keeping pushing those boundaries!"

Listen to DJ Koflow's remix here, which has gotten the thumbs up from the singer-songwriter himself: