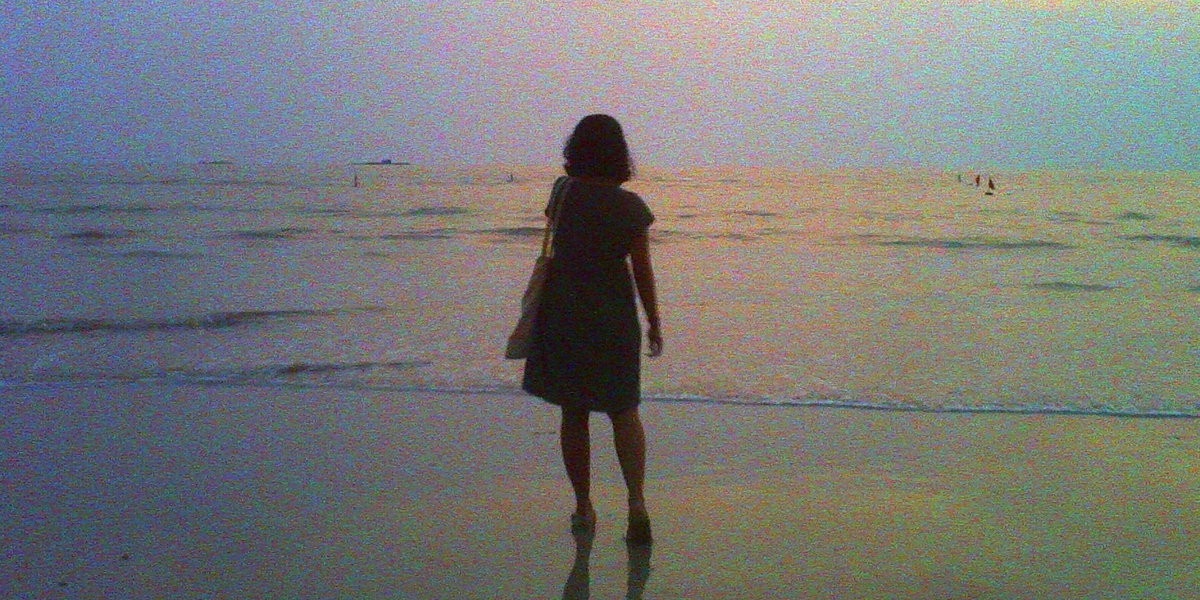 It's been a busy 2016 for ANECHOIS' keyboardist and vocalist Asyraft. Just last month, he released a commendable solo electronic album entitled Dry Riser (which we reviewed here) which functioned as a mixtape of sorts, collating various sonic sketches and songs the multi-instrumentalist had been working on between May 2011 and January 2016.

This time, Asyraft has popped up once again with singer-songwriter Myn! The pair low-key dropped a five-track EP over the weekend called Estuary, and it's much too beautiful to ignore. Indeed, these two artists have a history as frequent collaborators, but even those familiar with their work must be surprised by just how easy chemistry is brimming from their first proper release.

With Myn on vocals and programming, alongside Asyraft on guitars, keyboards and additional programming, the duo have crafted an endlessly charming collection of songs that effortlessly breezes between twinkling bossanova and romantic indie pop. The release captivates from start to finish, but tracks like 'Take me away' (co-written by Asyraft's ANECHOIS bandmate Zeek) and 'Cold Comfort' are especially winsome.

Listen to the full EP below.