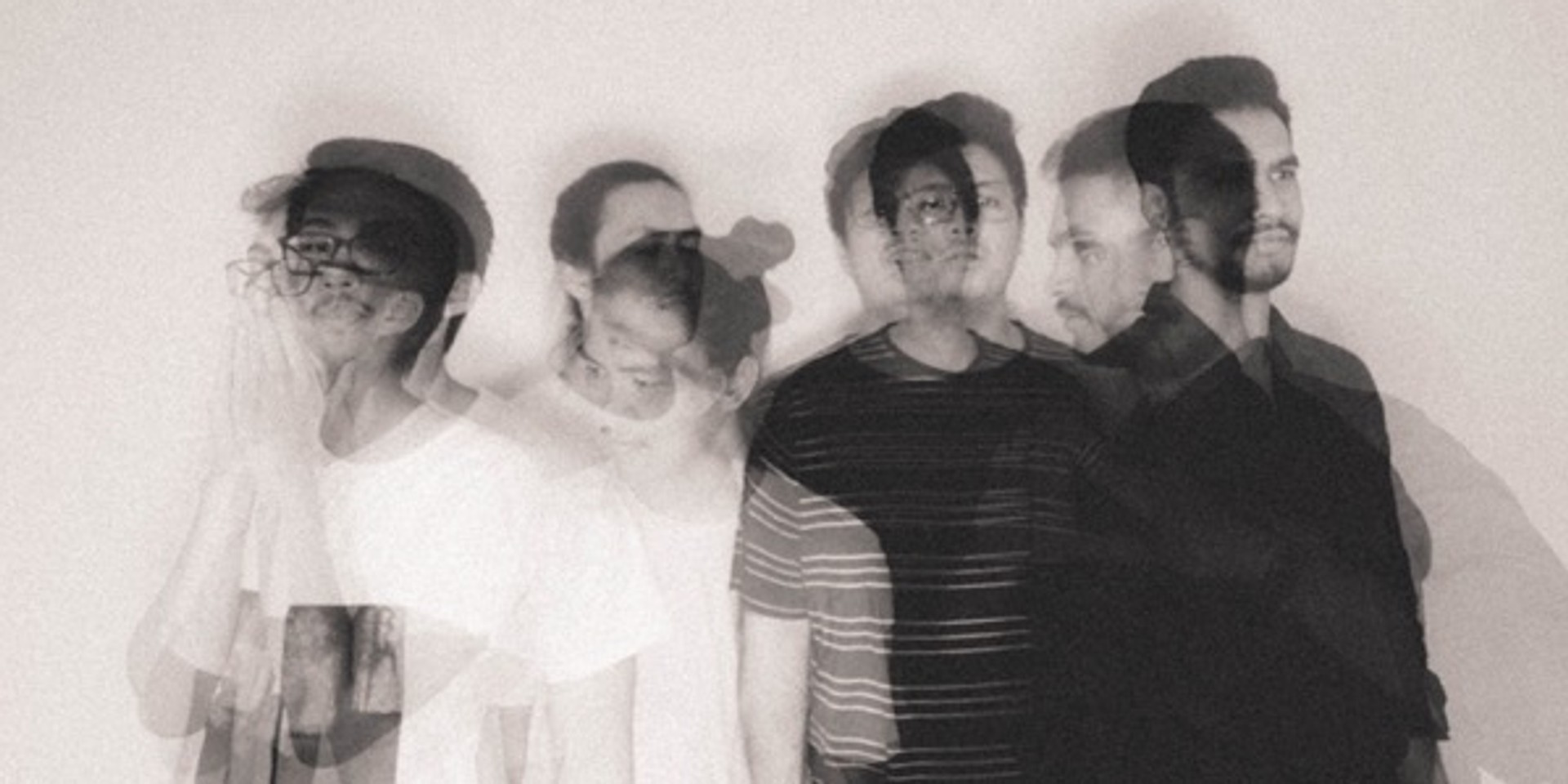 Jakarta-based glaskaca are nothing like the average alternative rock band from Indonesia. This versatile five-piece consists of multi-instumentalist Dias Widjajanto (vocals, guitar) who used to be a drummer, Moses P. Mahitala Yanuar (guitar, programming), Rayhan Noor Muhammad (guitar, synth, keyboard), Aldi Nugroho (Drums), and Fahmi Darussalam Wargadinata (bass). Since they formed the band in October 2013 they have transformed into something different, an act with wide range influence of musical references such as Blur, Sigur Rós, Coldplay, Radiohead, Whirr, Wolf Alice, Toe and others.

In 2015, glaskaca broke into the local music scene after putting out easy listening songs with clean guitars and light vocals in the form of an EP titled Identity. Their social media hit songs 'Tourist' and 'Black & Blue,' were pretty much the highlights of the EP. The record's main theme is a contemplation about love and disappointment helped glaskaca became one of the most sought-after bands among its circle. 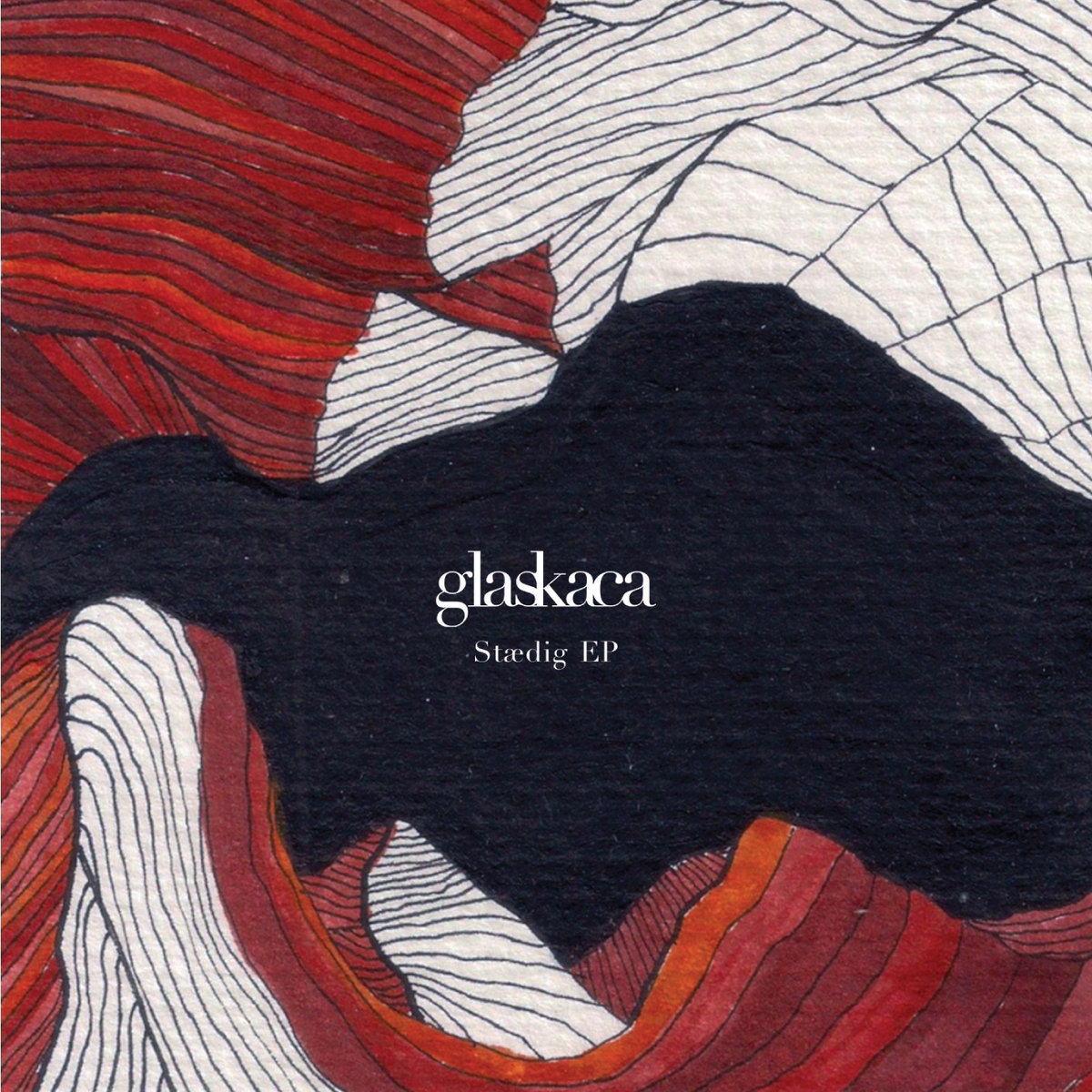 The band released their second EP, 'Stædig' on 20 January 2017. The five track EP encapsulates the band's total transformation into richer musical dimensions and sounds. 'The Quest' has a Massive Attack trip-hop style track, 'Message' and 'Stædig' are brought in between the manners of Slint & Radiohead's ethereal vibes, while 'Machine' is a majestic orchestral track. This EP sure has gained a great reputation as one of the most unique records that have ever been released in the scene, as the website Wasted Rockers recommends the EP for the listeners of Autolux, Team Sleep, A Perfect Circle & Failure.

Watch 'Stædig' lyrics video, which was directed by M. Kemal Syahrianda, below: