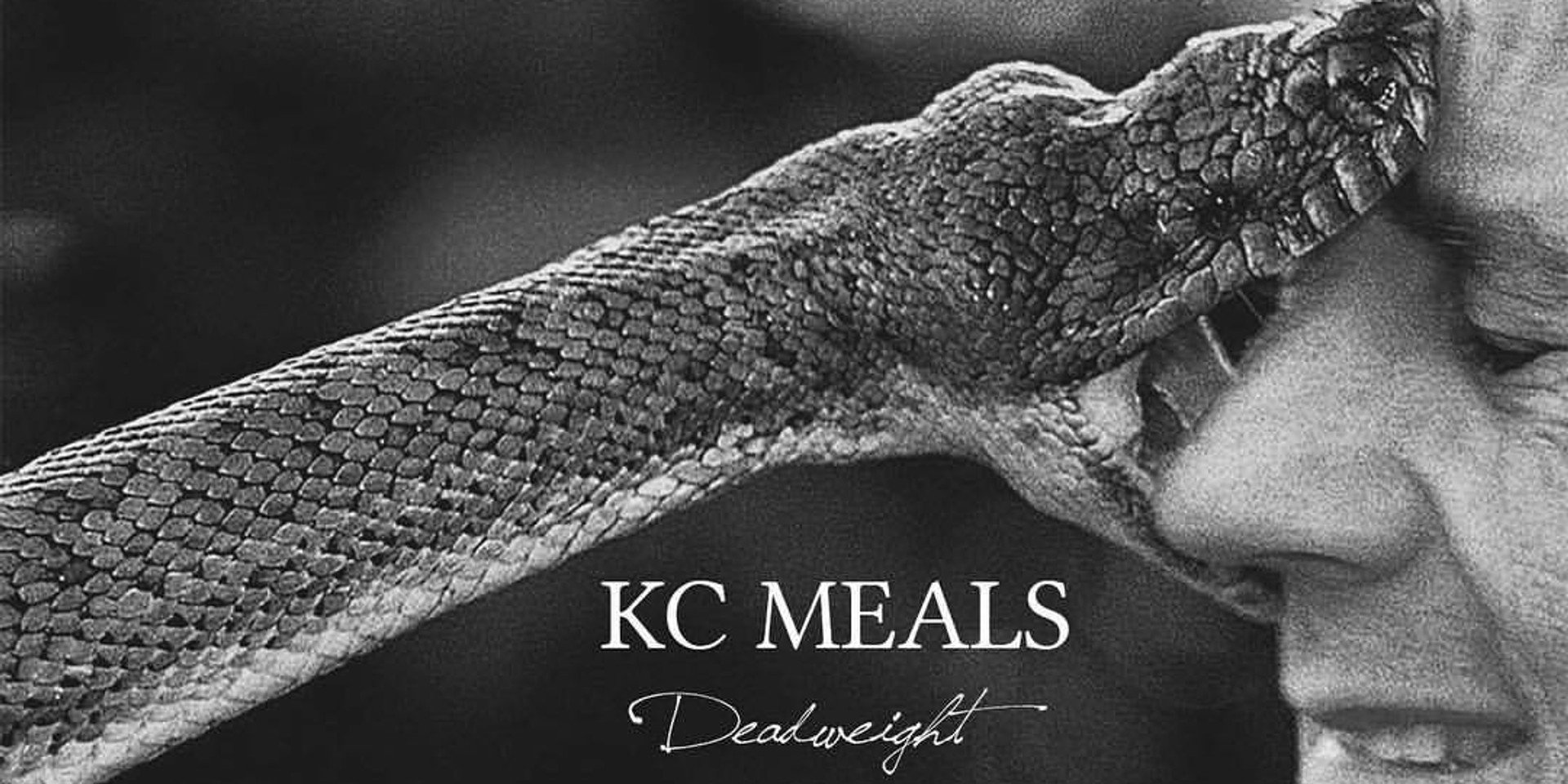 Outside of a few gig appearances, we haven't heard much from K.C. Meals on the music-front since his departure from Caracal late last year, so it's really great to see him back in action with a brand new single entitled 'Deadweight' released earlier today.

The surprise single is a resolute alt-country tune with equal inspiration from the blues and both artists' punk backgrounds, making it a unique confluence of influences and a singularly terrific collaboration.

Listen to 'Deadweight' below.