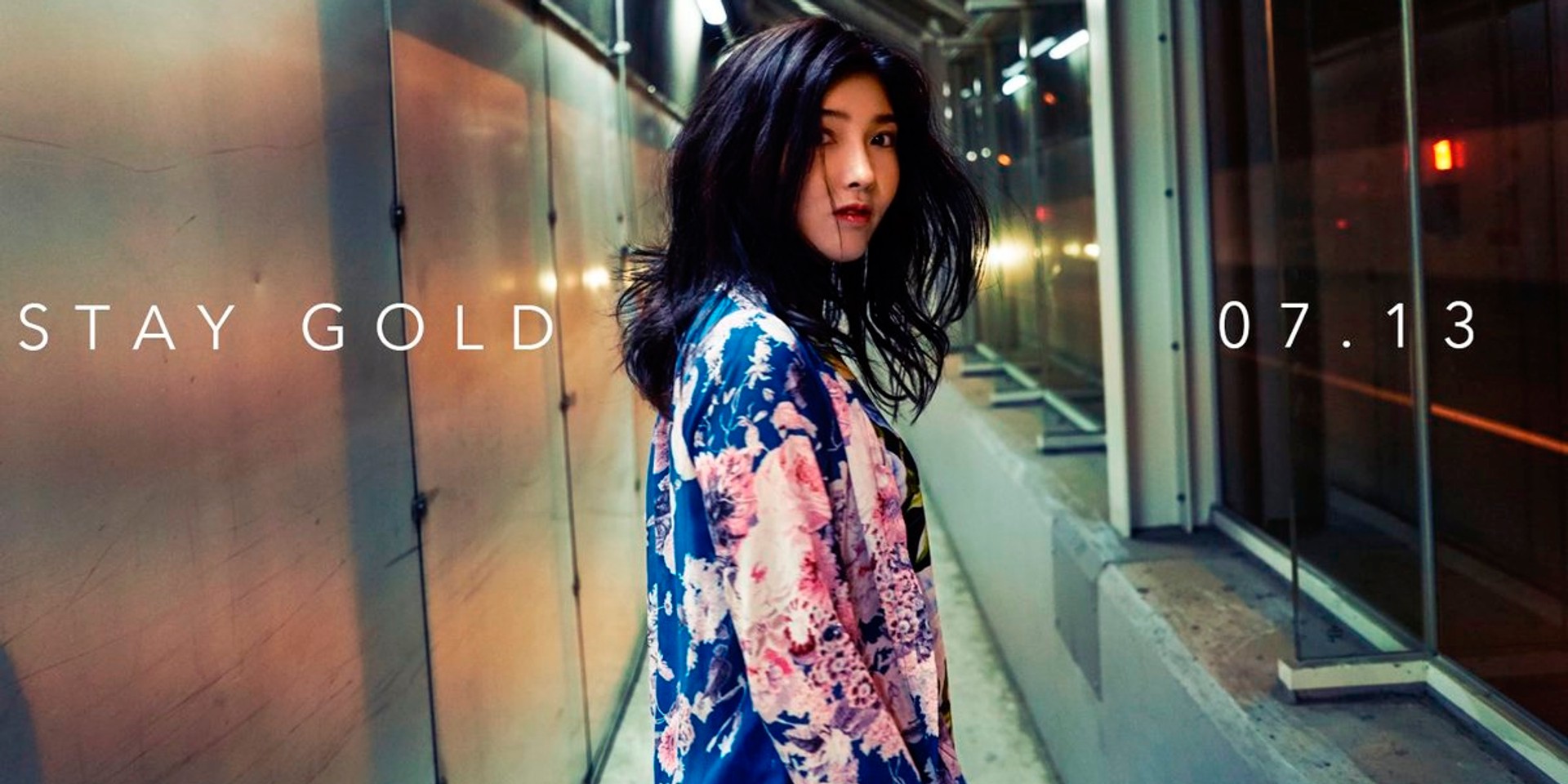 Korean singer-songwriter Neon Bunny released her new album, Stay Gold on her official Bandcamp page earlier today. The follow-up to her 2011 debut Seoulight, the new record includes her previously released singles 'It's You', 'Romance in Seoul' and 'Forests of Skyscrapers'.

The indie electronic pop artist also released a track called 'Room314', a collaboration with LA-based producer Mark Redito FKA Spazzkid. A year in the making, the pair sent files back and forth to each other before finally finishing the song. This is the duo's second time working together, the first time being in 2014 with 'Daytime Disco'.