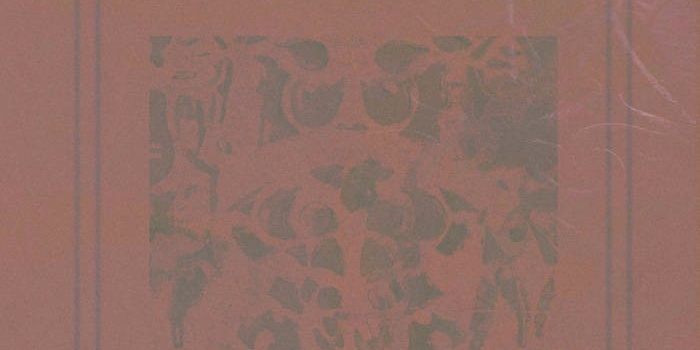 Indonesian identity is at the label's core and the lineage runs deep and long. While their logistics stay rooted or 'homegrown,' they won't settle for an ambition if it ain't going to soar.

One member of its roster, Marsesura — a duo of producers Wahono and RMP — just dropped two electronic tracks and you may give them a spin below. They're called 'Barry Hats' and 'Sandra Breaks' — both brim with pulsating bass, drum machines and a homemade Javanese percussion.

Listen to 'Barry Hats/Sandra Breaks' below:

And you can purchase the songs on Bandcamp (hey it's Friday!)