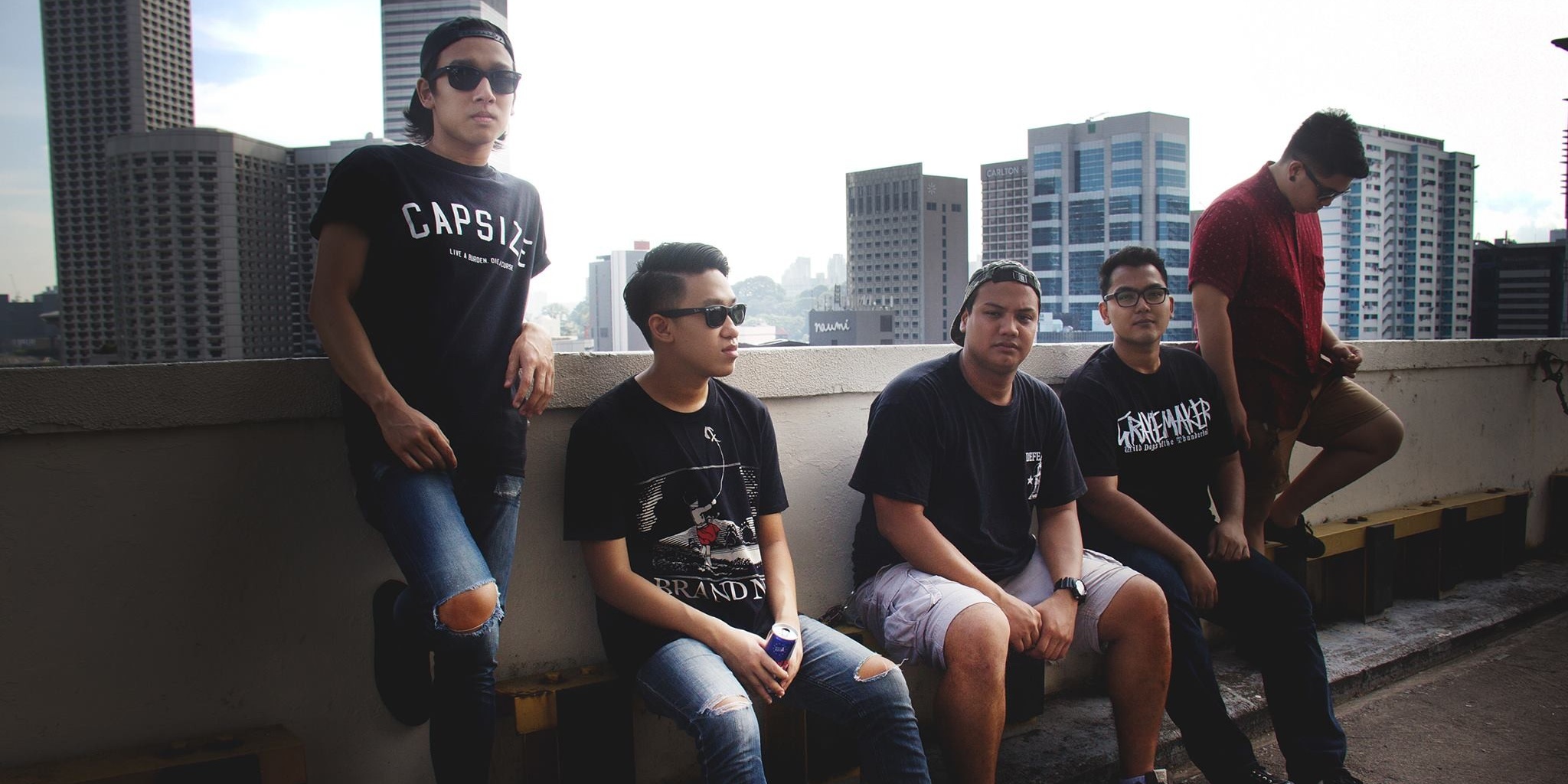 Melodic hardcore outfit Exhibitors have been relatively dormant on the release front since their bruising single 'Broken' popped up in late 2015, but that doesn't mean the boys haven't been busy.

A string of successful shows everywhere from 100 Bands Festival to Kuala Lumpur (in support of Australian band Reactions) have kept them in the public eye, even as they work behind the scenes readying their brand new EP.

But even before that forthcoming record drops, the boys have released a new single called 'Facade' to keep their fans satiated. The ferocious track dealing with the past and pretense also features an outstanding guest appearance from K.C. Meals (who also just released his own single 'Deadweight' this week).

Long-time Exhibitors fans will also remember 'Facade' as a track from their 2014 debut EP entitled The World As We Know It. While the original version was powerful enough in its earlier incarnation, this reworked version certainly steps it up to another gear.