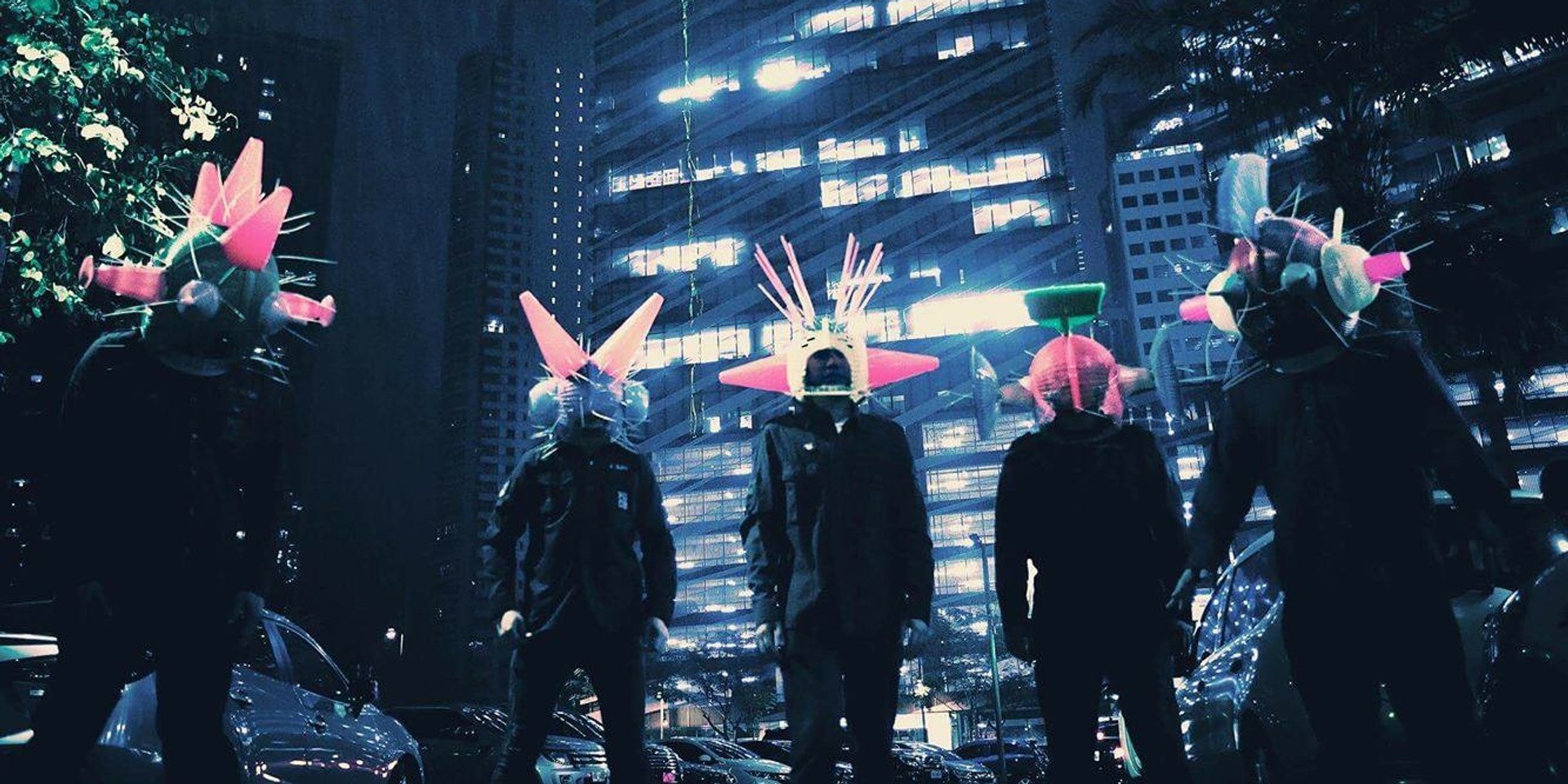 The "most dangerous band" in the Philippines is back. Pedicab released 'What's the Algorithm?', the first single off their forthcoming record, last December 1. The track is the band's first new material since 2012. Remuda Triangle, their 3rd full length album is set to be released next year. The album features The Battering of Battery Park (oil and ink on canvas, 60 x 60 in. 2009) by Ernest Concepcion as the cover artwork, and will have a limited vinyl release.

Listen to 'What's Your Algorithm? here:

The band is set to release the new album on February 25 at Historia Bar. Joining them are Taken By Cars, Flying Ipis, Tom's Story and other special guests.

Pedicab's music is available on Spotify, Apple Music and Deezer.