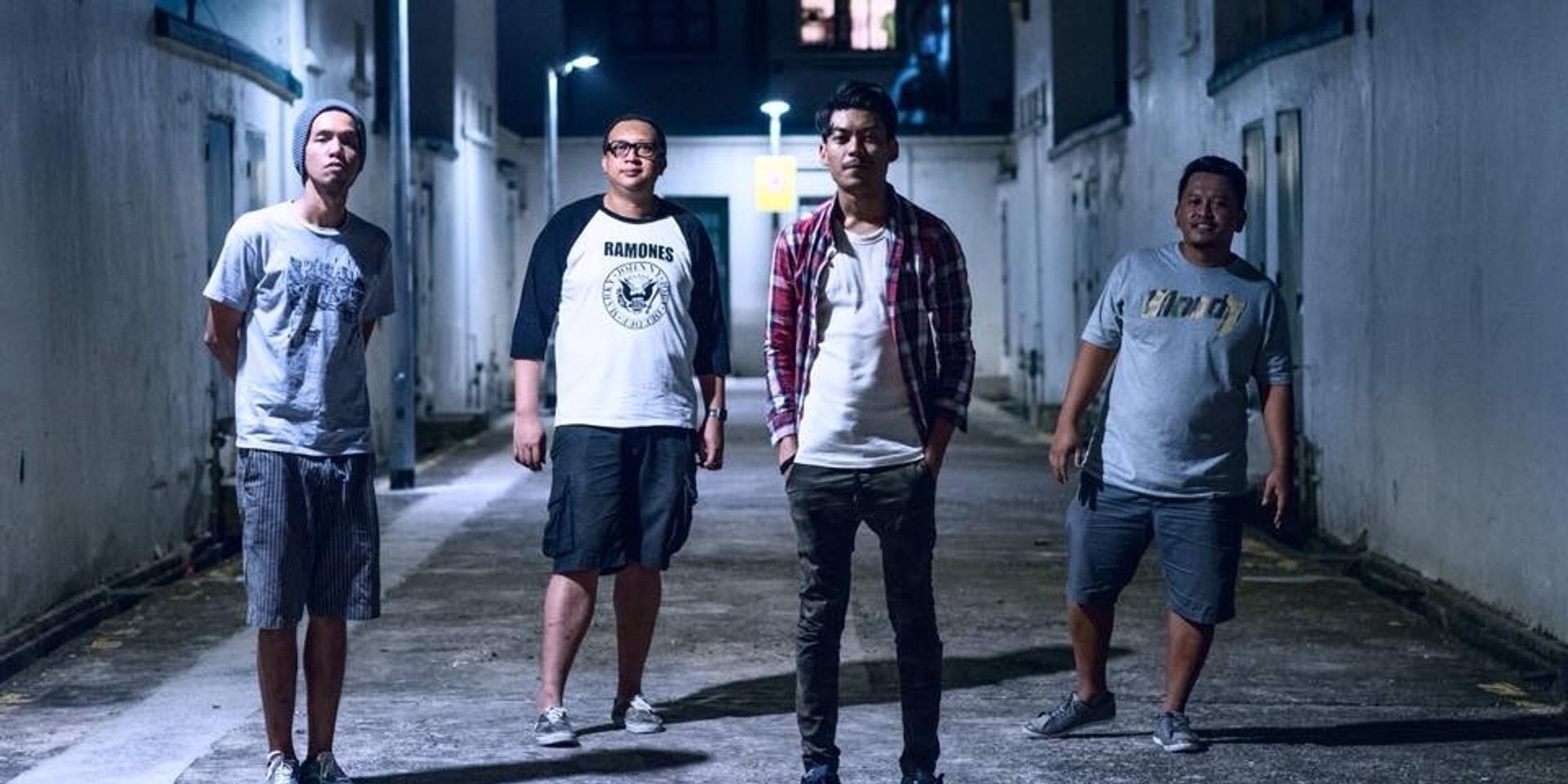 Formed in 2013, Singaporean punk rock band Hardihood have earned a proud reputation for themselves but putting out music of pure boldness. In fact, the band's very name is literally defined as "resolute, courage and fortitude".

Similarly, their music has truly lived up to their moniker. Debut EP Tomorrow, a self-funded and self-produced effort released in 2015, was a three-track progressive punk origin story about them as individuals and the people who have shaped their lives. Engineered and co-produced by Bob Kamal, last year's record was a great introduction into the band's fascinating blend of styles ranging from jazz to punk to post-rock.

Now with a full-length debut LP, entitled Take Your Stand, set for release - the band are ready to truly showcase their multi-genre creativity and purposeful conviction. The eight-track album is an outstanding combination of everything from punk and metal to the blues and grunge - and amazingly enough - their disparate influences have successfully come together to form a cohesive, unified, shred and shout statement.

As bassist Shahreil Aziz explains, “It’s about speaking up, being true to yourself and standing for what you believe in."

“We wrote it as a wake-up call for us to take action against the mindless compensations paid to make us turn a blind eye to reality,” says vocalist Halim Ismail.

Recorded at TNT Studios and engineered by Wong Ah Boy, the whole album was recorded live in order "to capture the raw and live feel of playing as a band,” according to guitarist Iskandar M Fawzi.

The album is available today via Bandcamp, but in the meantime, you can listen to it below.