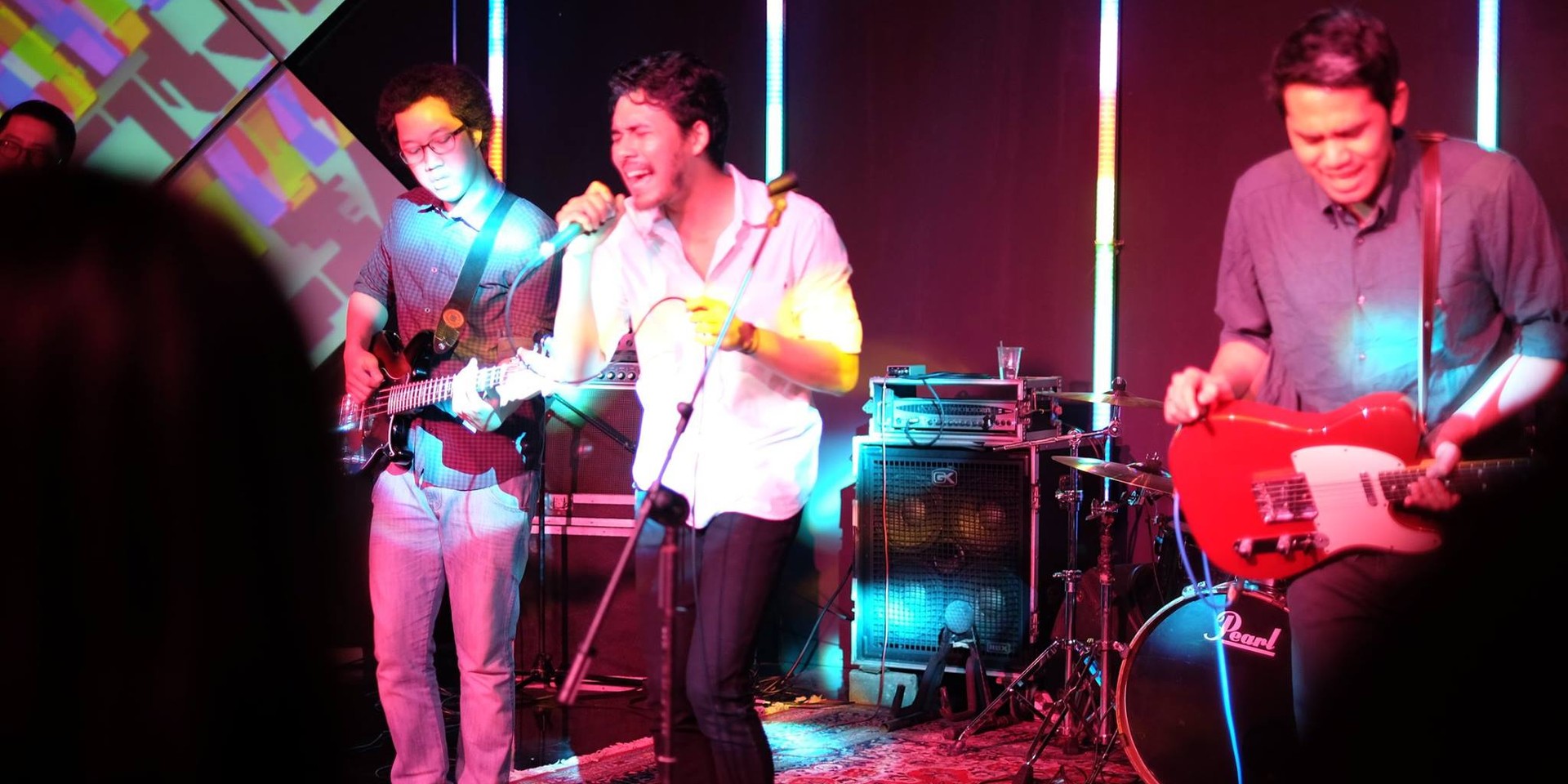 They described their music as having "hazy electronic sounds, jangling riffs and frolic dance beats", and in 2017, they're intent on continuing that tradition.

The band debuted their EP Kitsilano through Sinjitos Records in 2011 which was well received and sparked a momentum of appearances in Jakarta's cutting-edge music scene, such as The People's Party, Love Garage, opening act for UK's Friendly Fires, and they even got invited to play for Singapore's independent music festival, Music Matters.

Sometime between 2012 to 2013, the band continued their project with even greater ambition. Daring to do things right, the band decided to start all over again by deleting their existing work in progress and began writing songs again from scratch.

On January 15th, 2014 the teaser single titled Controversy was released for free download. The much anticipated full album was initially scheduled to be released two months after; but instead, they went on hiatus. 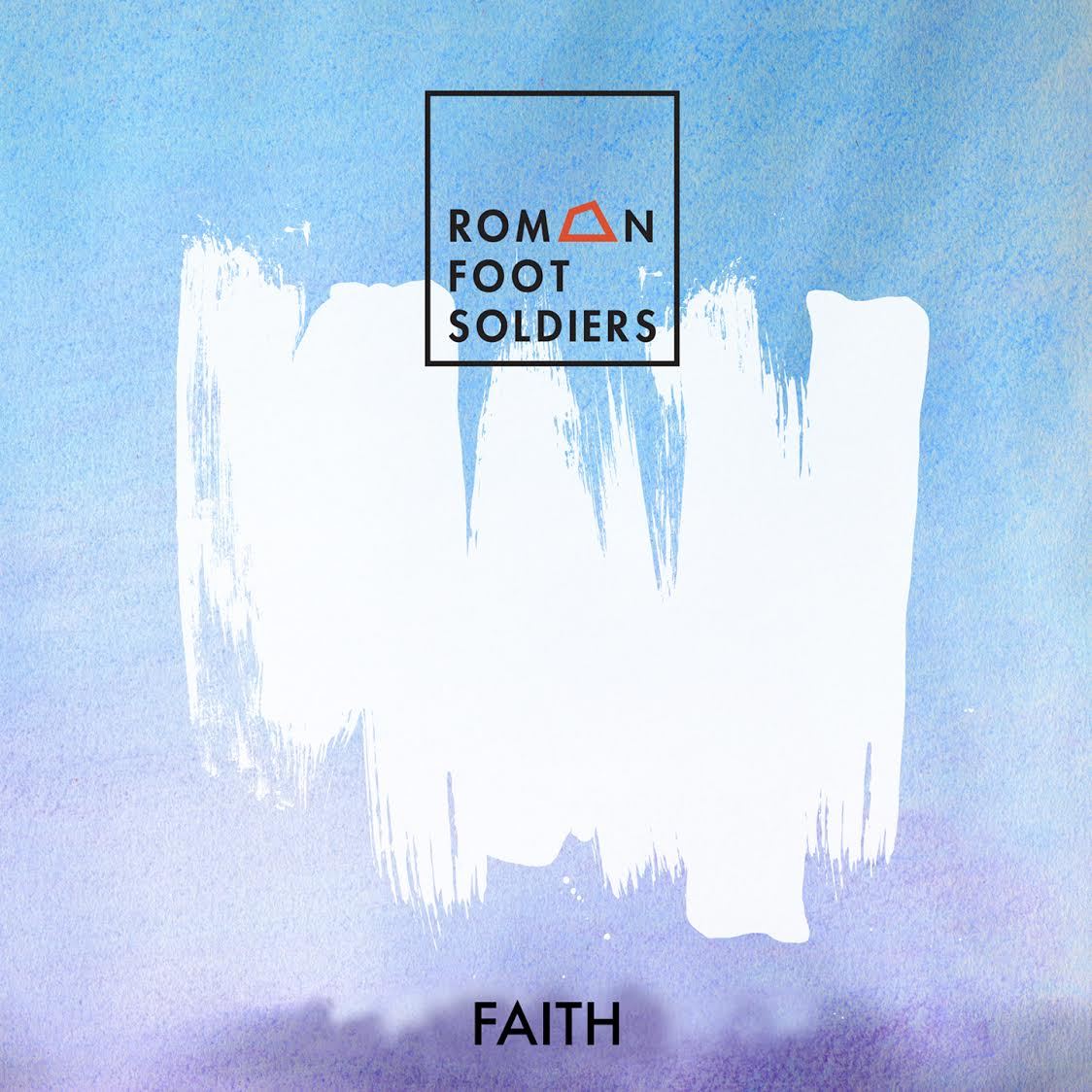 Three years later, they are back again with their latest single Faith which is digitally released through Orca Music Club (28/1/17). The song represents what they believe about the music, the journey, and the band. For them, this release will be a step to finally realizing their dream in sharing their music for all.

Keep an eye on the full album next month, which is made in collaboration with the famous DJ Dipha Barus of Agrikulture in music production and Adhe Bachtiar aka Devarra for final mixing and mastering.