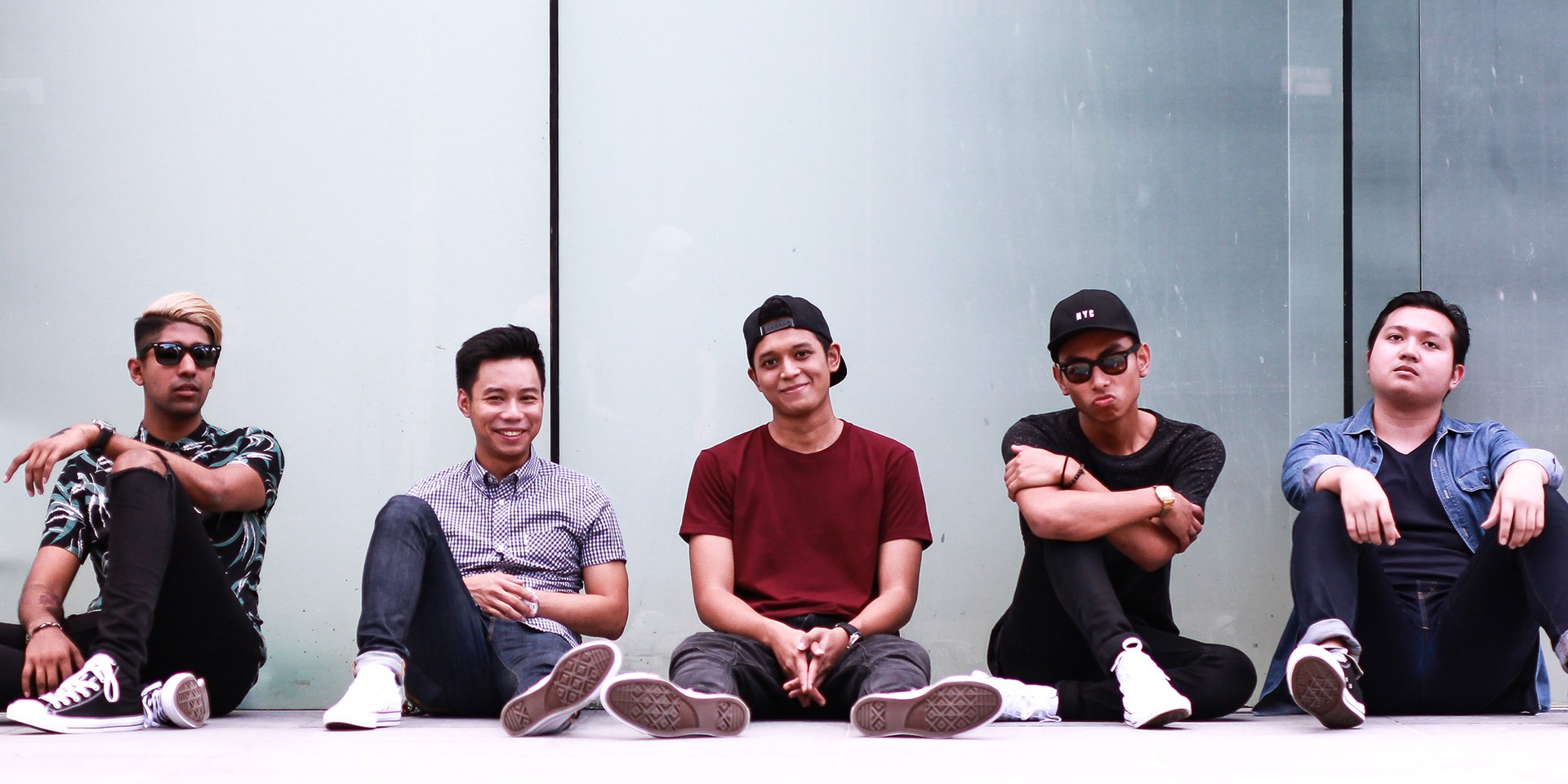 If you found the news of Simple Plan's return to Singapore pleasant, then Sign Of Five might just be for you.

Releasing their debut self titled EP, you can listen to the home-grown band's five-track record of traditional pop-punk on various streaming services including Apple Music, Spotify, Deezer and Rdio.

With the intention of addressing such weighty subjects as "the expression of love" and "seeing love from another point of view", the band has expressed hopes to "inspire more youths with a more mature sounding EP, spreading positivity all around".

This isn't Sign Of Five's first offering to the local scene, and they've previously released 2 singles, one of which featured The Sam Willow's Narelle Kheng on the song 'Closer to the Sun'.

Along with the EP's single 'Do What You Want To Me (Duwop)' (in which the parenthetical "Duwop" remains highly questionable), the five-piece put together a music video that serves as an appropriate tribute to The United States' Independence Day.

At the heart of the music video, which also features a significantly-masked accent to sound as American as they could "fake-it-till-you-make-it", lies the most distinctive characteristic of the American way: wastage!

The reoccurring motif of a passive-aggressive girlfriend throwing/smearing food on the bands' lead singer is recreated on a stage with ten times the wastage for no particular reason and, frankly, to little artistic merit. Obviously an homage to the birthland of their chosen genre, this video serves as quite the touching tribute without being overbearing.

Catch Sign Of Five live at their EP launch on the 9th of July at Aliwal Arts Centre, details here. Pre-orders for the EP will be available on iTunes on 20th June 2016.

Watch Sign Of Five's latest music video for single 'Do What You Want To Me (Duwop)':