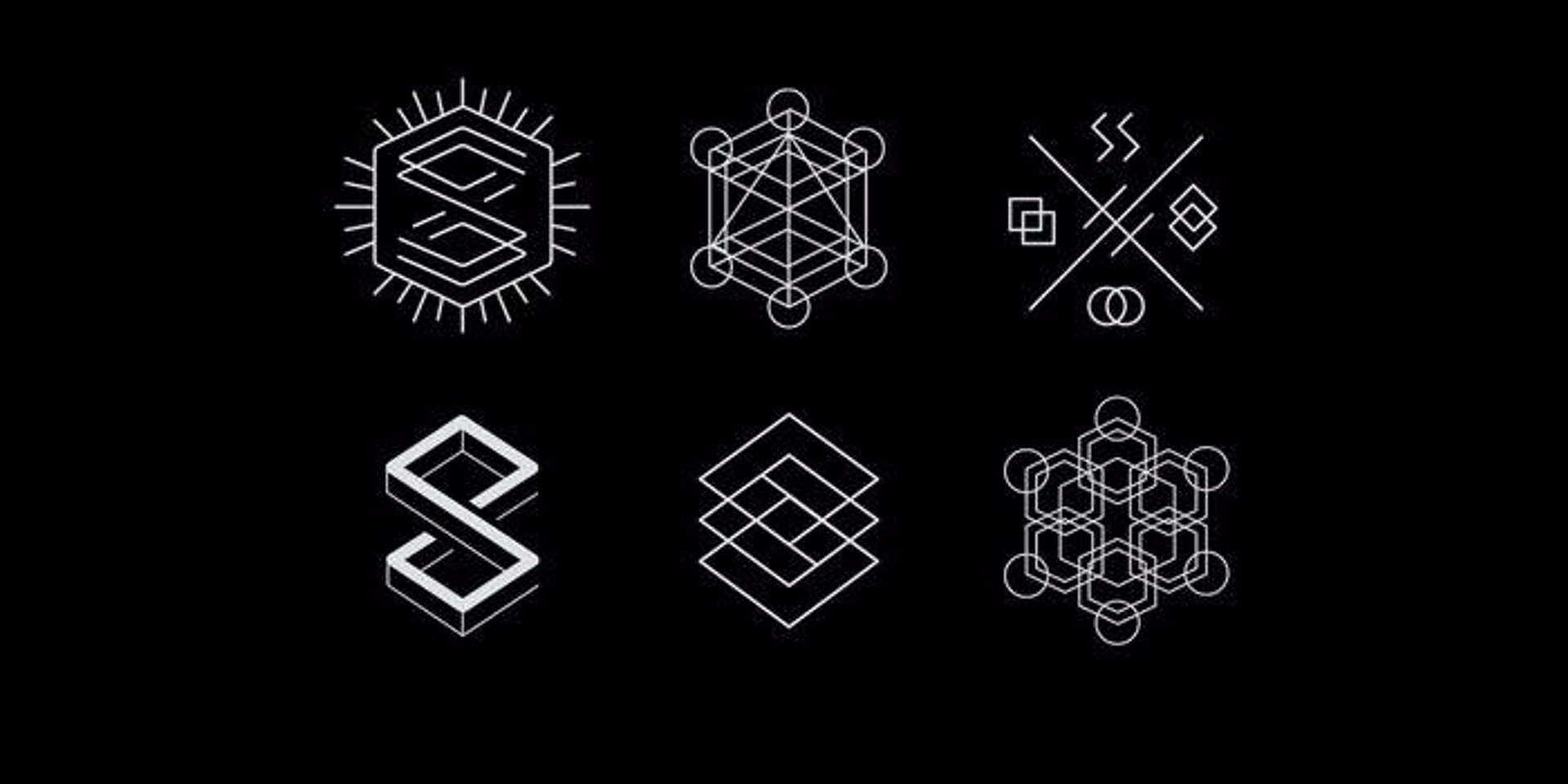 similarobjects played his last live performance of the year last month but the producer has been busy online -  creating an exclusive mix for Frequency Asia, releasing a 2-track EP, 'Etheric' via BOTANIC Records and most recently, uploading a new, instrumental album on Spotify.

For his last release of 2016, the BuwanBuwan Collective co-founder is giving away his 19-track album 'Placed Into Abyss' as a free download on his official bandcamp page.