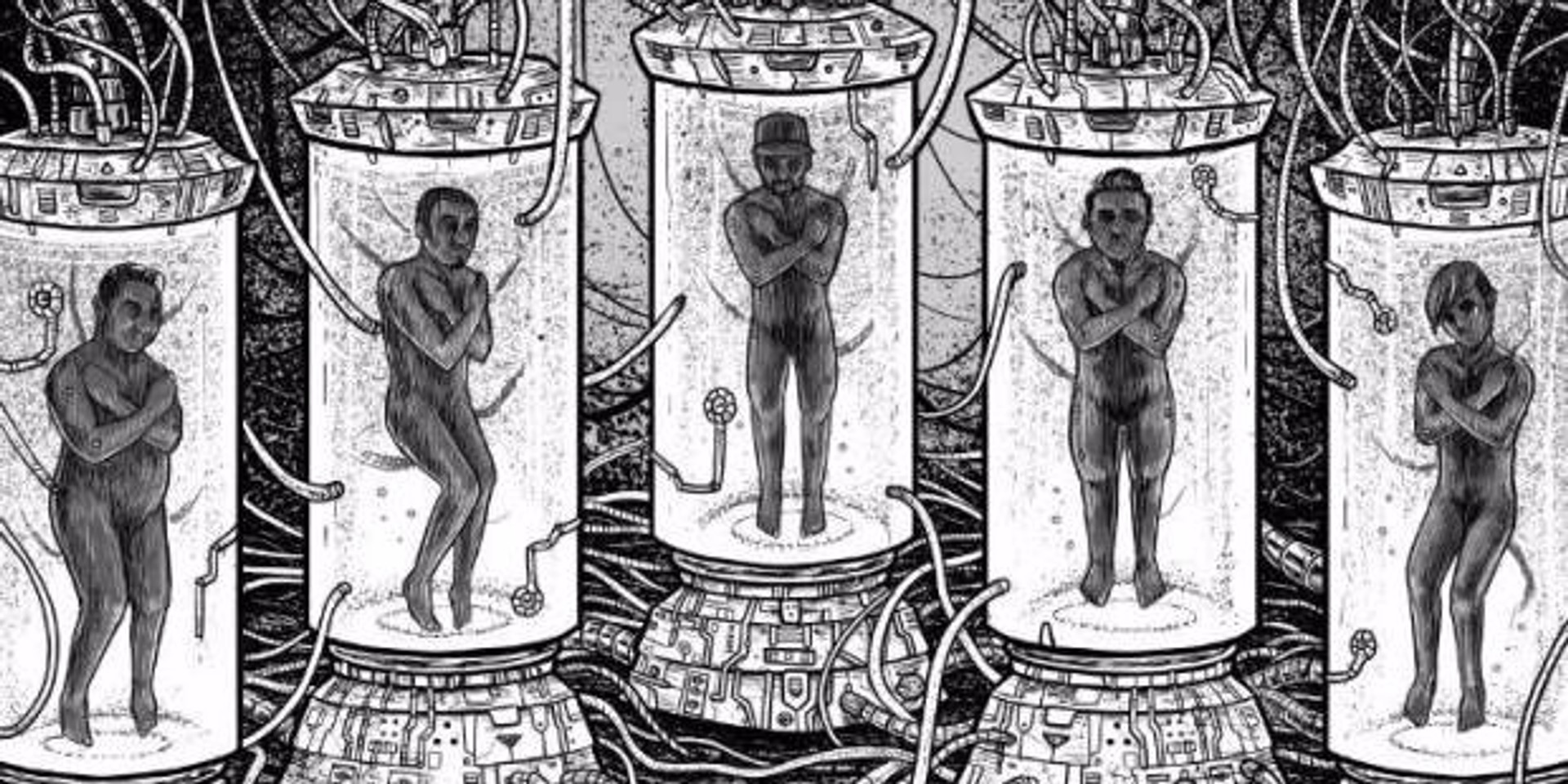 Technical and intense, Singaporean outfit Dyeth have been standouts in the local death metal scene for some time now. But even beyond our borders, the band have also impressed on regional stages everywhere from Indonesia to Malaysia.

Their 2013 self-titled release presented an outstanding five-track debut for the boys, earning them plays on notable internet radio shows like Full Metal Racket by DJ Stoodge and The Black Rose Indie Metal Hour by DJ DyingSuperNova.

Now three years later, Dyeth are finally ready to unveil their long-awaited follow-up entitled Human Harvest! Set for physical release on 25 December (that's quite the Christmas present!) via their official Facebook page, their latest EP promises to be as speedy and slamming as ever.

And the good news is, you don't even have to wait that long to listen to the ferocious new offering! Dyeth have actually premiered an exclusive stream of Human Harvest on Unite Asia, and you listen to it here.

In the meantime, you can also watch Dyeth's 2012 live performance for Subscene TV below.