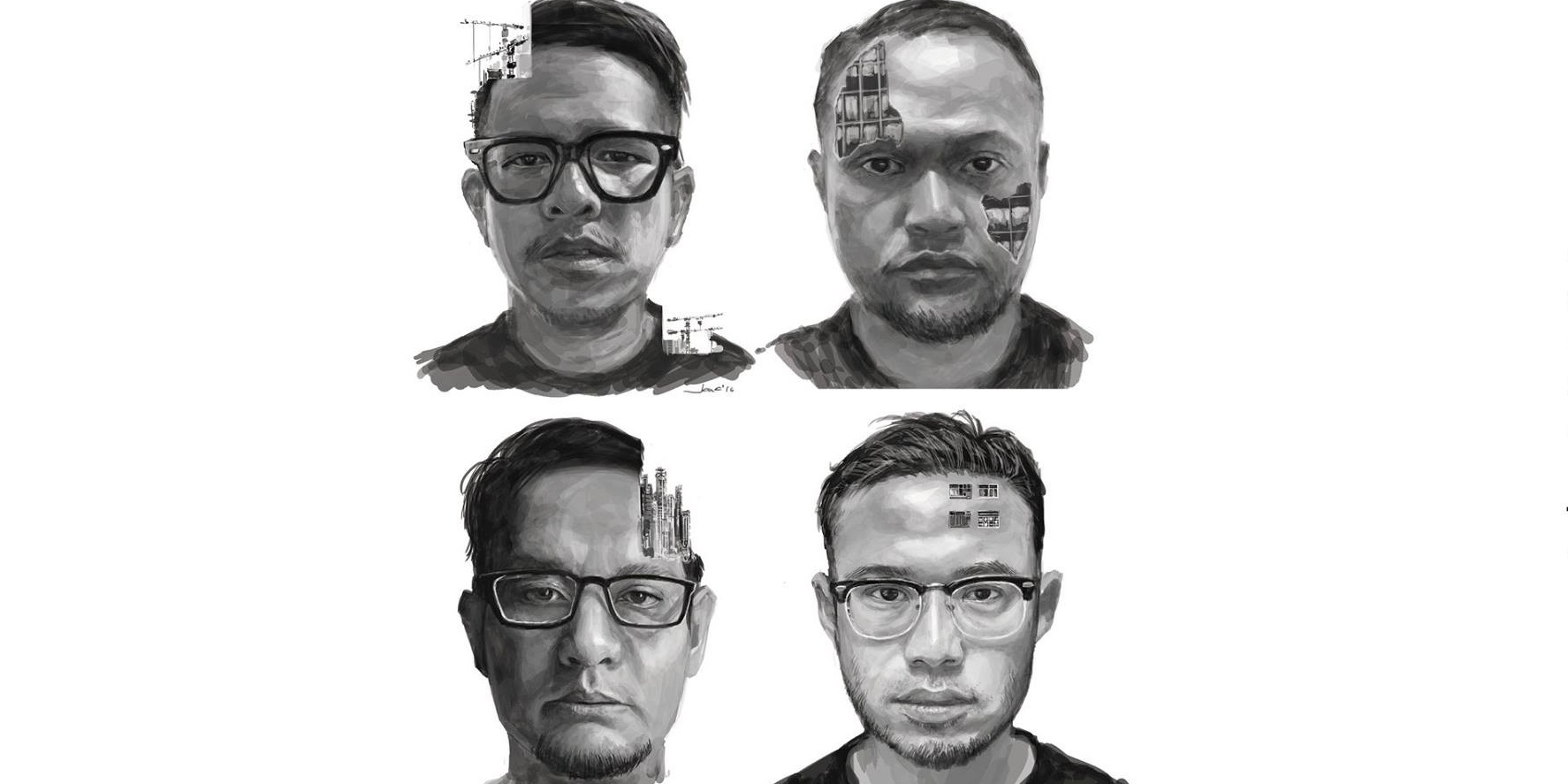 Singaporean pop-punk is synonymous with with Plainsunset, and with very good reason. But even regardless of genre, the beloved veteran band are certifiable icons in the local music scene.

Formed in 1996, the influential outfit have been around for a good 20 years now, racking up four incredible albums, dozens of sing-along anthems and legions of loyal fans in the region.

Now embarking on their final run of shows before (sadly) calling it a day as a band, Plainsunset gigs have gone from fun attractions to can't-miss events. After recently wrapping up a mini Malaysian tour earlier this month, the band hosted a highly-anticipated launch party for their final album at SCAPE's The Analog Factory just last week.

But if for some reason you couldn't make it to that show to get early download codes for their swan song LP, no worries, Secret Signals has just released Both Boxer & Benjamin online today!

The band's fifth and final record is available on iTunes, Deezer and Spotify. In the meantime you can stream the album below.