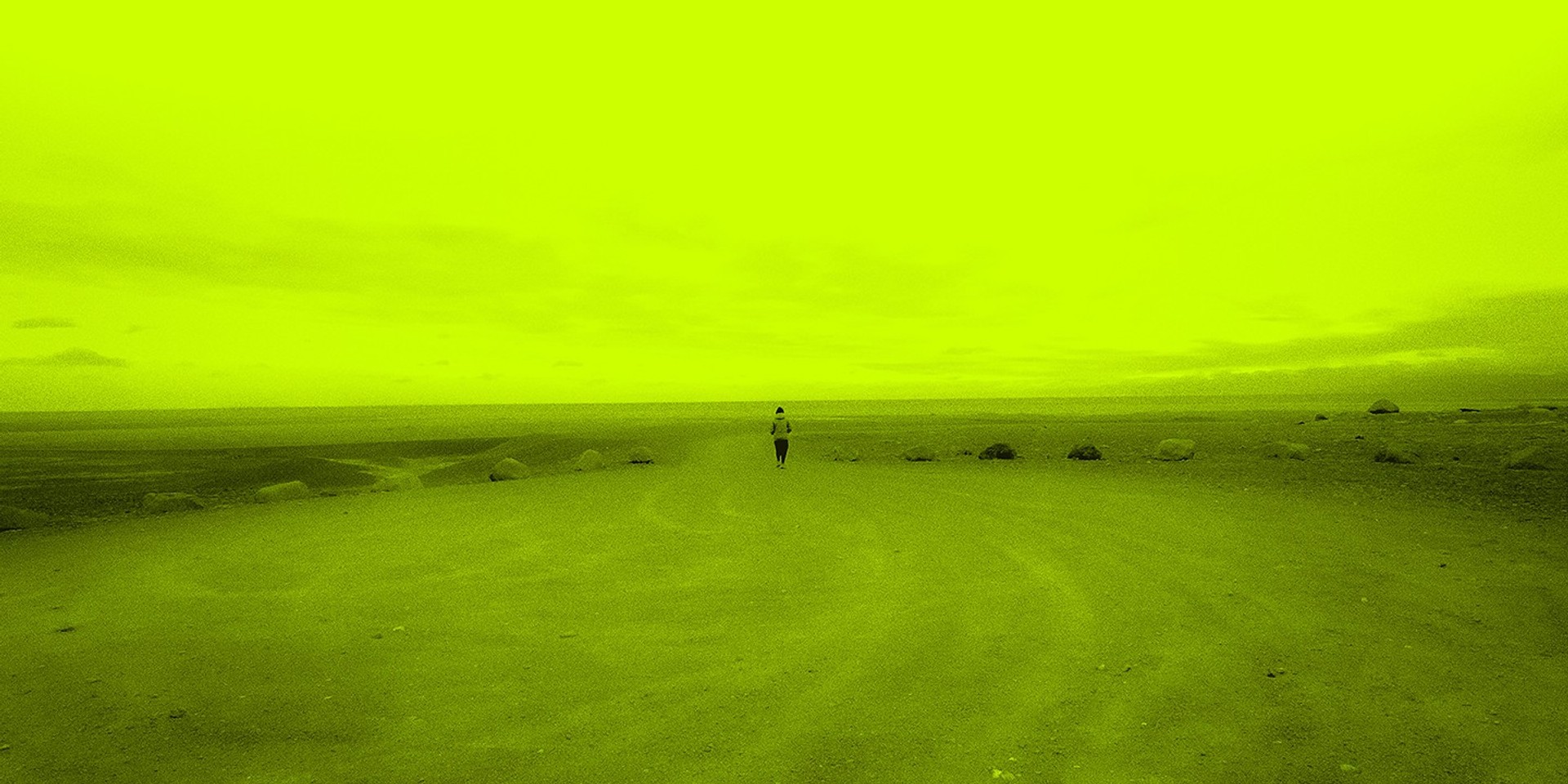 Syndicate's founding father aims to put out his first full-length LP 2012 this Friday, and as we've previously mentioned in our review, the new album exposes intriguingly fresh sonic angles to the veteran producer's repertoire.

In the lead-up to the long-awaited drop, Kiat continues to whet fans' appetites with a little Ataraxia Preview Mix he's expertly cooked up. Clocking in at over 31-minutes, this absorbing mix is primarily made up of the sounds found within his forthcoming album - and as you can hear for yourself - there's plenty to get excited about.

Ataraxia is now available for pre-order on iTunes ahead of its official release on 17 June. In the meantime, listen to the album's amazing preview mix below.