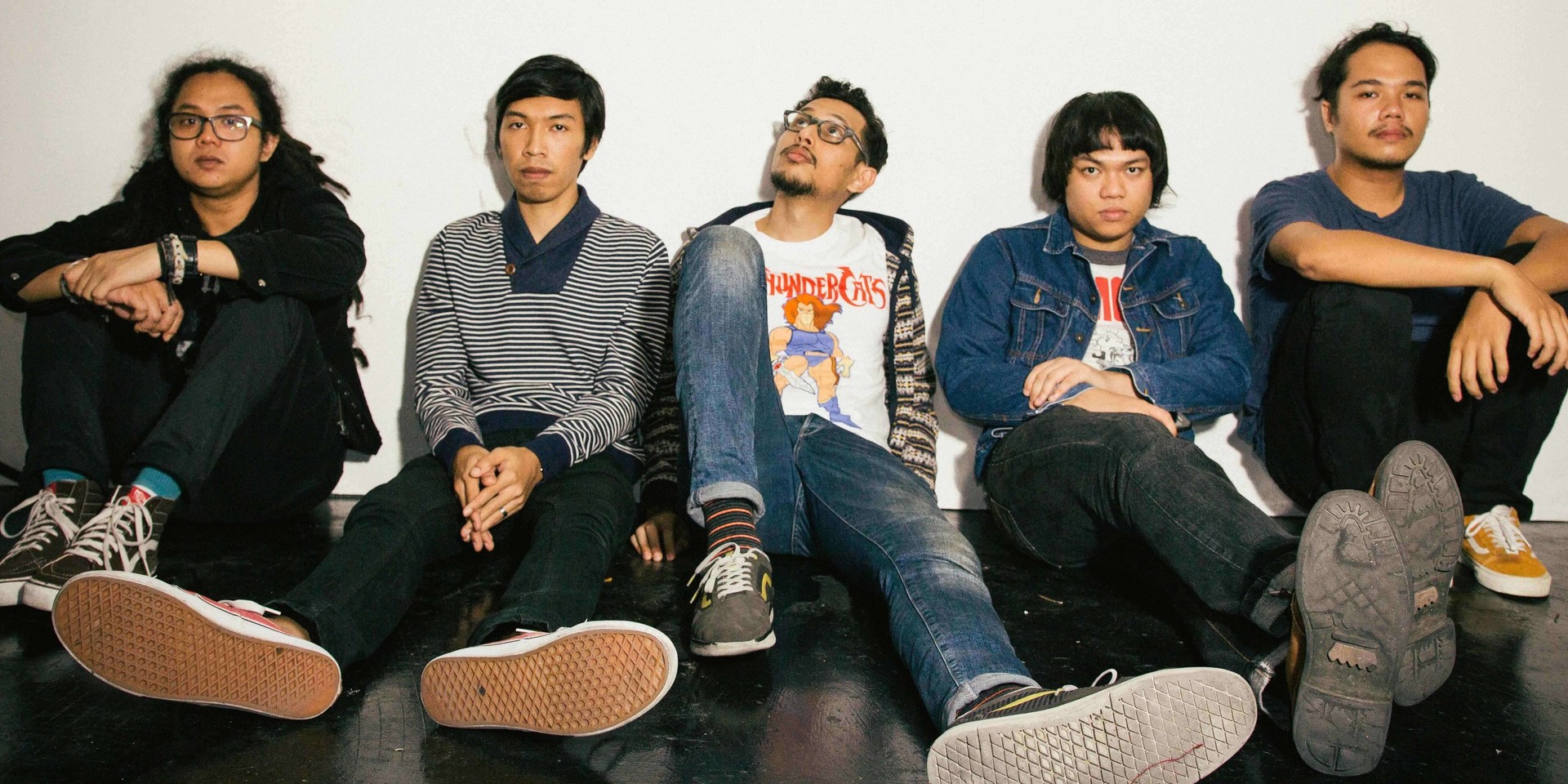 Last we heard from Singaporean groove-rock band Spacedays, the five-piece were riding high off the successful release of their outstanding Moondust EP. Combining guitar-driven psychedelia, garage rock sensibilities and blues-inflected rhythm, their four-track effort proved to be one of the standout local EPs of 2014, garnering enthusiastic praise from all quarters.

And while the band hasn't exactly been silent in the two years since (they have been gigging aplenty), most fans (including us) have begun clamoring for a new album from the colourful, cosmic-themed boys. From what we hear, the band is still hard at work on their follow-up, but in the meantime, Spacedays has just released charmingly lo-fi, acoustic version of Moondust to keep us satiated.

Entitled Moondust: Santai On The Moon the surprise (and free!) Bandcamp offering is made up of stripped-down and reworked versions of the songs we know and love. Recorded live, raw and unedited with a Zoom H1 Handy Recorder at Studio Novo ("because budget"), Santai On The Moon's laid-back vibe stands in stark contrast to the propulsive energy and exuberance of their usual live material. We're really digging the mellower side of Spacedays this time around, and this release can be easily appreciated as wonderful, low-key companion piece to Moondust.

Stream the Moondust: Santai On The Moon below: