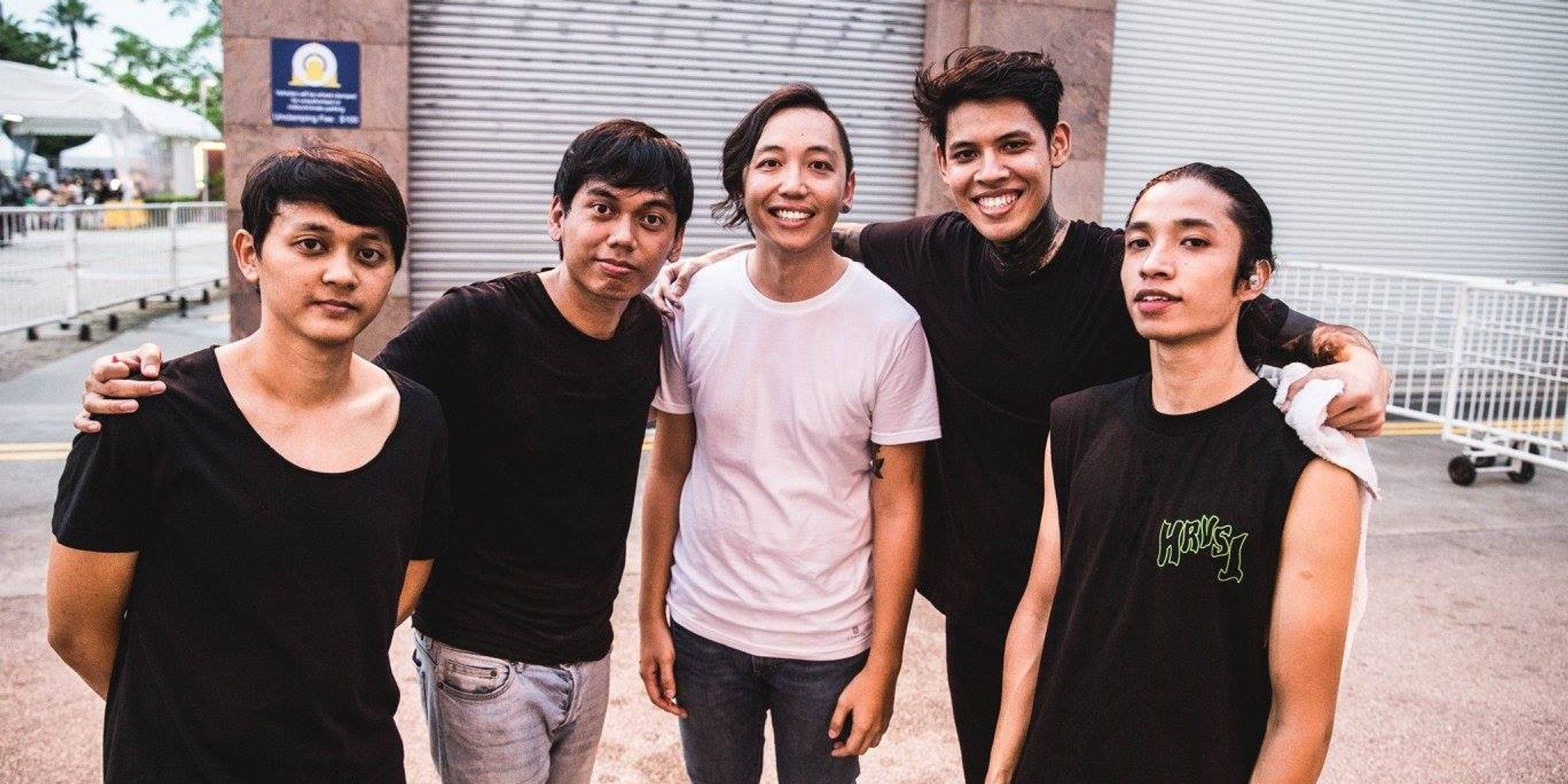 After a 5-year hiatus, 2016 is turning out to be quite the comeback year for post-hardcore quintet Tacit Aria. After releasing their long-gestating album, E.T., in January (watch our review of the LP here), the resurgent band have finally released their latest single entitled 'Memories Are Better'.

The anthemic new song is a bittersweet but unremorseful ode to the scene from their first run as a band. As Tacit Aria themselves explain, "The inspiration behind this track came about from when we recalled the bands that were around the music scene 4 years ago, such as Barricade, Audiocean, Hot Prospects For The Future, Trella, Fire Away Samson, and how most of them have parted ways to pursue other things in life."

"The leads to the message that we hope to convey with this song: No one regrets being in a band. All of the hours that we put into writing, jamming, performing and releasing EPs and albums were hours worth spending no matter how great or how turbulent our relationships were with each other. The past of all of us in the music scene is something to treasure including the bad ones which we can look back and laugh at now. So even though some of us aren't in the scene anymore, we don't consider those failures. It's just a part of something that made us what we are today."

That's certainly a beautiful way to look back at the good and bad times they (and their contemporaries) have gone through, trying to make it in Singapore's unforgiving music scene. Though the past hasn't been without its bumps, 'Memories Are Better' is a hopeful pledge to the future, spelling out how their renewed passion won't go to waste.

Listen to their new single below. The track is also available via Bandcamp.