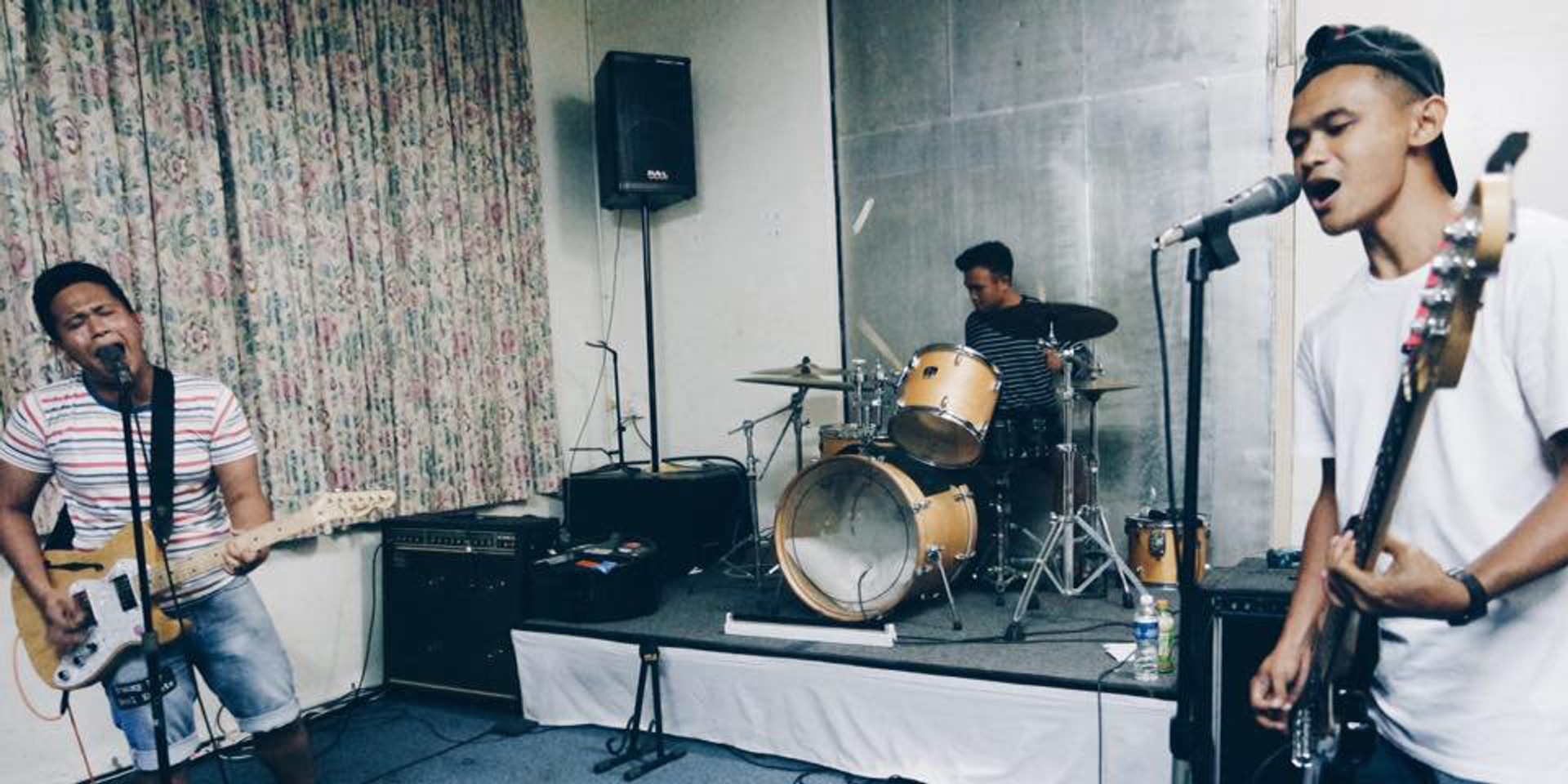 This is probably the closest the Midwest can fit into Singapore's metropolitan playground.

The term 'Midwest emo' is thrown around with the association of dusty American suburbia, stringing tales of loneliness, melancholy, cynicism and of course, love. It's the prime soundtrack for adolescence, but anyone familiar with heartbreak could probably remedy themselves with a few American Football or Braid songs for a bad day.

For Singaporean band Tapestry, they've taken some of the best characteristics of Midwest emo for a wild ride, churning out impassioned songs that don't make Chicago feel so far away.

It's also far from a bad thing that the band sounds only inches away from several prominent emo bands, but the band stands on their own with displaced and imaginative songwriting that inspires as much as it can depress. With their latest single 'Postcards From Manchester', the band continues this tradition with a fuller, more confident sound.

The band will be releasing their new album, stylized in small caps as i hope you never find me, later this year, tentatively scheduled for "summer 2016". The record was recorded in Singapore by TNT Studios and mixed by famed engineer Jack Shirley, who was a key figure behind the sonic intricacies of albums like Deafheaven's Sunbather and a member of famed (now-defunct) screamo band Comadre.

Listen to 'Postcards From Manchester' here: 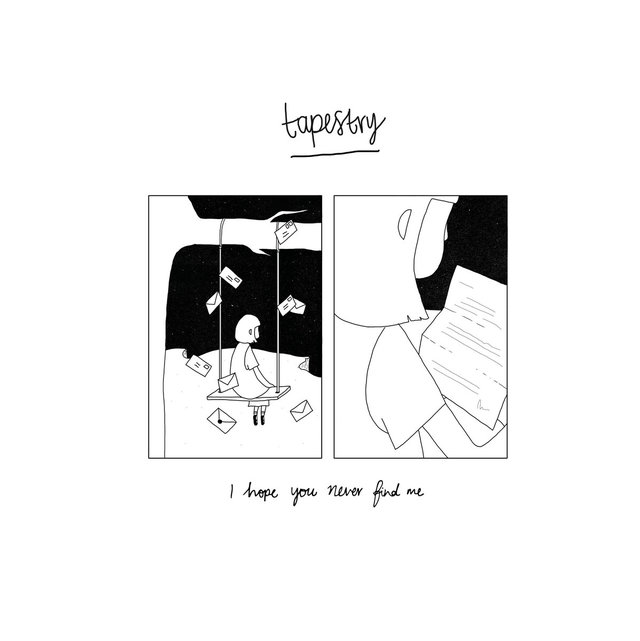 i hope you never find me will be available later this year on Tapestry's Bandcamp page. The album will also be available on 12" black vinyl through Pointless Forever Records in Singapore, along with various distros around the world.