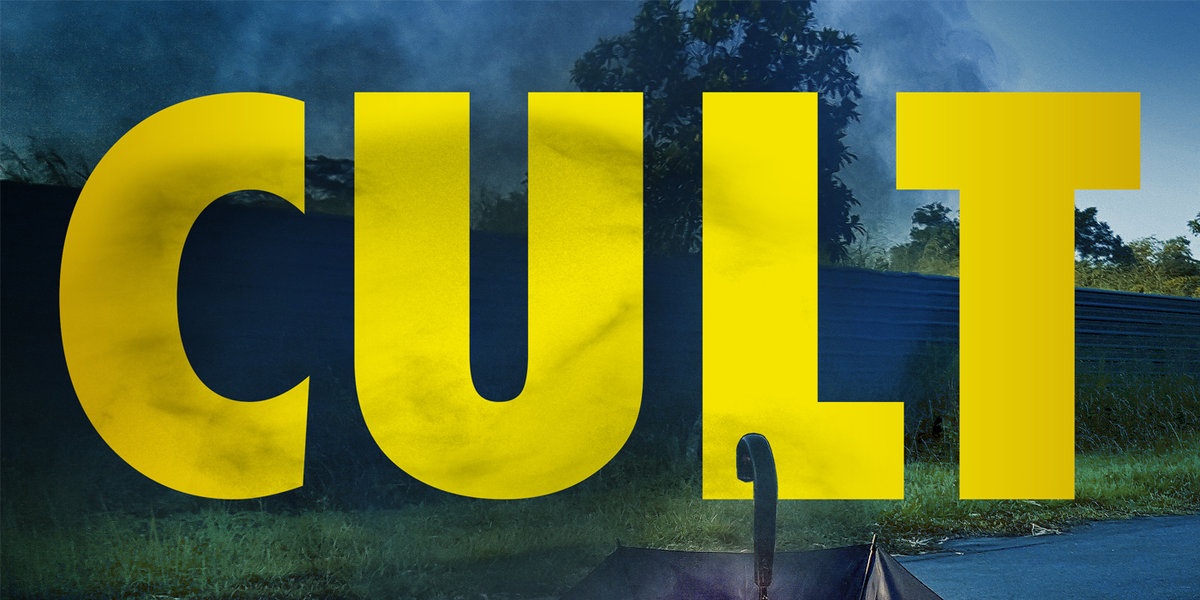 Arguably one of the hardest-working bands in Singapore, The Caulfield Cult maintains their momentum with a new album titled CULT.

Ever since releasing their sophomore album things can only get worse from here in 2013, a blistering combination of no-frills melodic punk instrumentation and searing vocals, the band has tirelessly traveled the globe and performed shows as far as Florida's The Fest in 2014, and an in-studio set with Chicago-based music company Audiotree.

CULT is their third album overall, running at a remarkably concise 22 minutes. Their first full-length record in three years, it also features guest appearances from Patrick Kindlon of Self Defense Family and Henning of Suis La Lune.

Despite their rigorous touring schedule and strong work ethic, along with a few stylistic turns, CULT signifies a band strengthening its sound in the face of changing trends. The Caulfield Cult has never sounded so comfortable and restless in their own skin.

CULT is out now on their Bandcamp page, available digitally and on vinyl. The album will officially be launched at The Substation on April 16th, alongside Forests and Abolition A.D..

The album will also be distributed worldwide through various labels and distros.