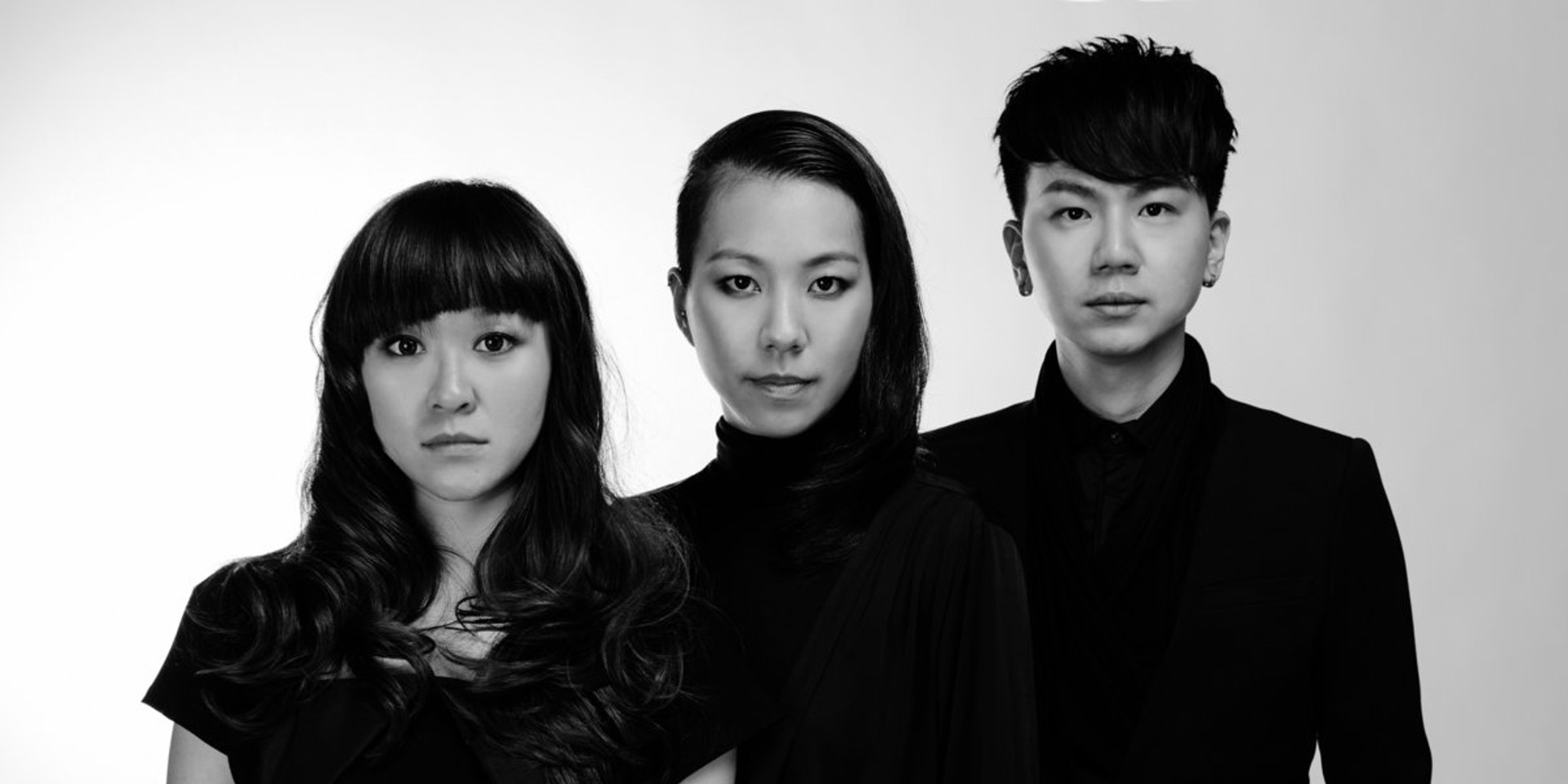 Holding steadfast to a discipline of free-flowing musicianship, SA has been an outstanding presence at every show they've played.

The improvisational trio has been showcasing their fusion of ethnic instruments with an electronic sensibility, and that versatility is on full display with FLOW, their debut full-length album.

Comprising of three wholly improvised segments, the album is based on the concept of the same name by noted Hungarian psychologist Mihaly Csikszentmihalyi, wherein he describes the mental state of "being completely involved in an activity for its own sake. The ego falls away. Time flies. Every action, movement, and thought follows inevitably from the previous one…Your whole being is involved, and you’re using your skills to the utmost."

The entire three-part record is akin to their live shows, but the stunningly airy production lends a theatrical hand to its overall presentation — a robust, shape-shifting beast of an album, it's one worth meditating over.