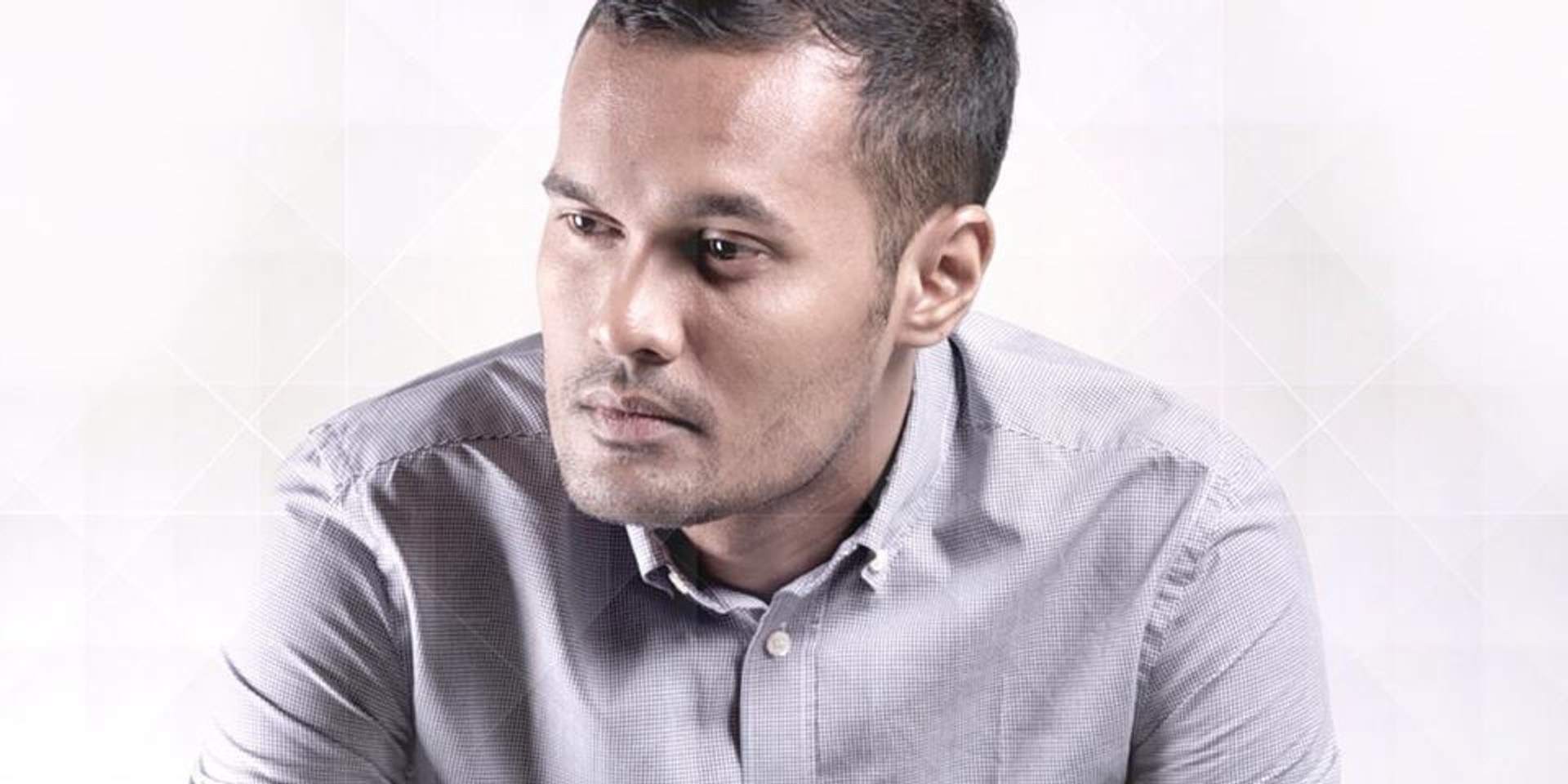 The Great Spy Experiment (GSE) stands as one of the most successful, and most memorable, Singaporean rock bands in the past decade or so.

The band's ear for irresistible hooks, contagious rhythms and fiery, punk-influenced guitar riffs swayed audiences until they called it quits last year, at the excellent House of Riot showcase.

Former frontman Saiful Idris kept himself busy since the band's farewell show, producing records like the recent Stopgap LP, but he's also been working on his own project — one that's recently been revealed as The E's.

"Along the way, I realised that as the GSE sound grew, the songs didn’t really fit where that was headed anyway – they were far too poppy, the lyrics weren’t poetic enough, and they simply lacked the gravity of the sound that would eventually shape Litmus, GSE’s second album," says Idris in a lengthy Facebook post. "So I decided to record those songs, playing all the instruments myself. Which was great, because everything aside, I think the main reason I even started on this project, was so that I could play the drums."

The E's presents a darker, more reflective side to the musician, and certainly strays away from the indie dance-friendly stylings of GSE. But the quality of Idris' songwriting abilities still holds up well, and he has put up the band's debut EP, Memories of Melancholic Horses for streaming.

Before the EP's official release on April 11th through iTunes, you can stream it in full here.