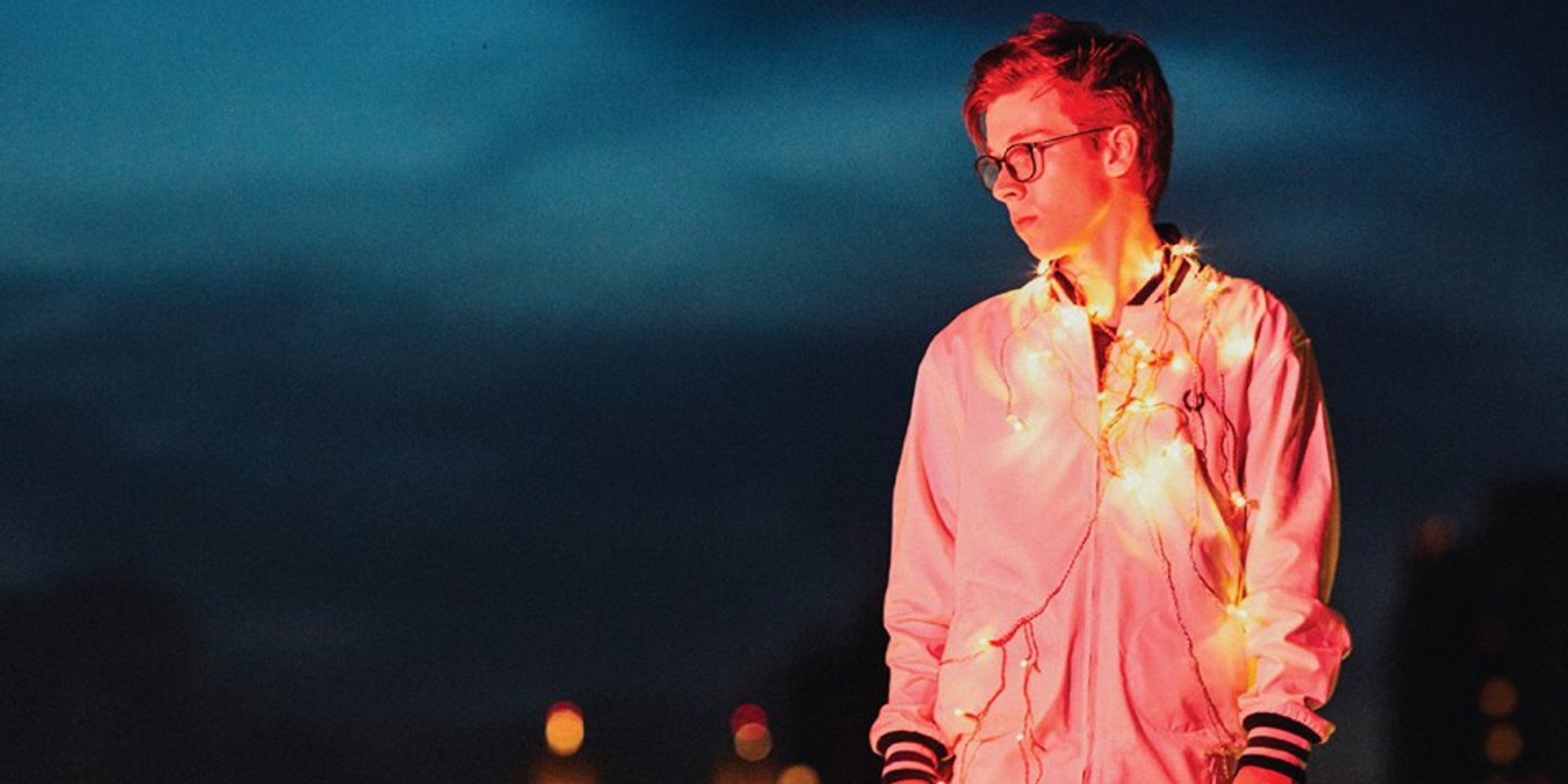 Starting out at the age of 13 in 2012, These Brittle Bones was showered with an initial wave of accolades for his precocious songwriting and innate talent. Fast forward four years later, and we still see him at it, continuing to write songs after his ambitious double-EP, Hiraeth.

For his new single 'Instinct', it doesn't deviate too much from the stark singer-songwriter approach he's taken for a good portion of his discography, but it does shine a light on his improved songwriting skills. It also definitely helps that he's maintained the kind of intimacy that's made him a promising talent out of Singapore.

'Instinct' is off his forthcoming EP, scheduled for release on April 15th through Believe Digital.