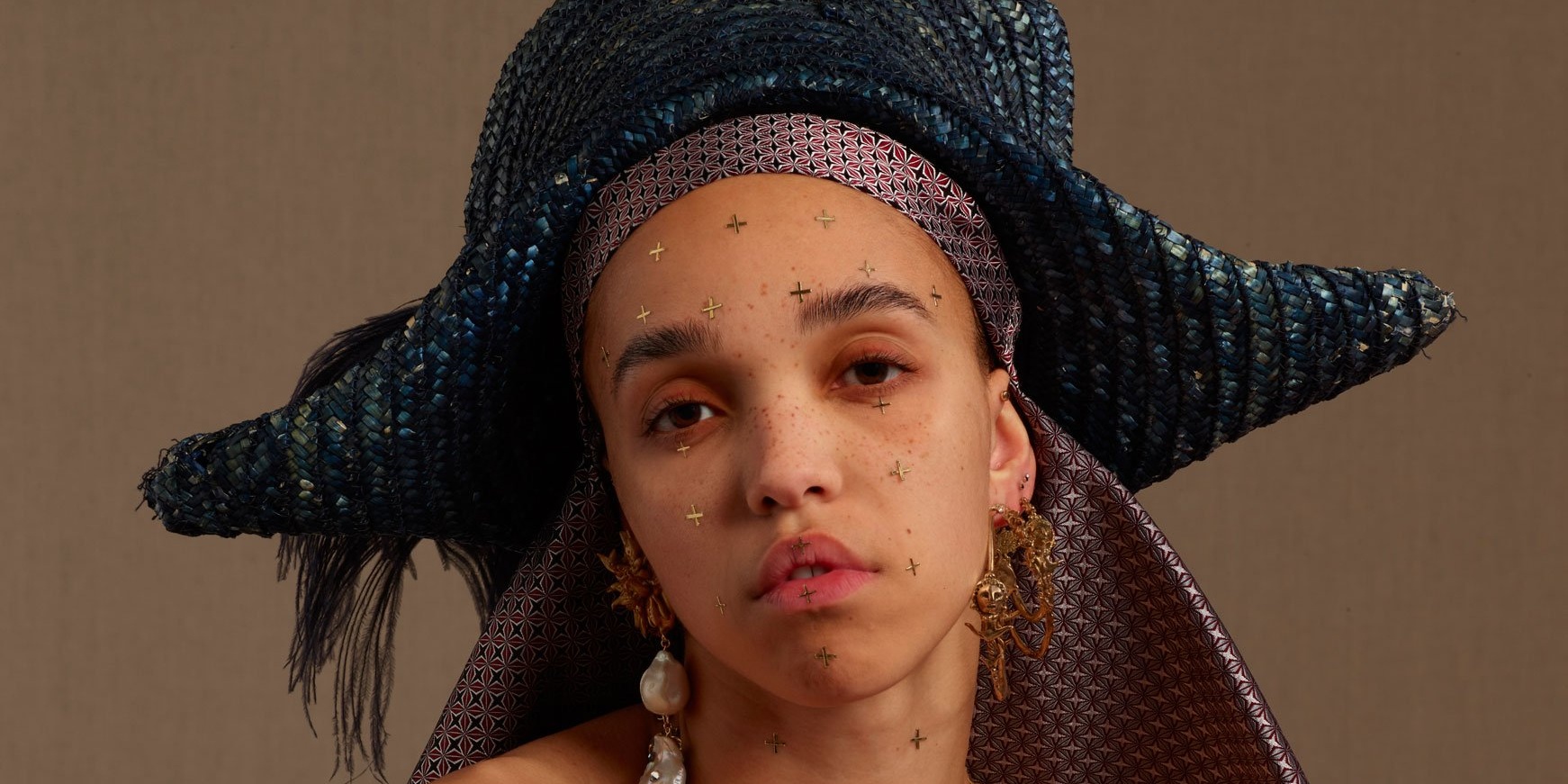 On 8 November, FKA twigs will release her second album MAGDALENE. It's not just because it'll arrive five years after its predecessor that makes it the event that it is but that its advance singles have all been sumptuously beautiful and devastating in the extreme. Today, twigs lifted the lid on her latest single, the searing ode to heartache 'sad day'.

Produced by Nicholas Jaar, Skrillex, Noah Goldstein and herself, the song is the fourth foretaste of the album, following 'Cellophane', 'holy terrain feat. Future' and 'home with you'.