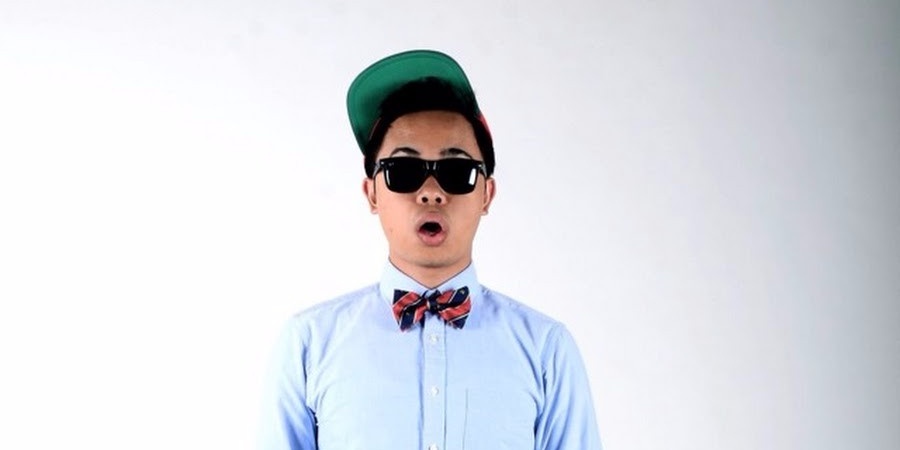 Rauzan Rahman is a busy man. Besides his background as a television and film actor, Rauzan has actually spent the last few years deeply focused on his career as a solo musician.

Successful albums such as My First Storybook and ReWrite are the obvious highlights of his early discography, but lately, its his prolific work as a hip-hop producer that's been turning heads. From his work for mainstream acts like DynDa and THELIONCITYBOY to his underground contributions with The.XS Collective, Rauzan's beats have always been on-point.

Over the past couple of years, his BASE SG and Team Highness (check out their Bandwagon Mix) multi-media enterprises have also been gaining a fair bit of traction with their club nights, radio shows and online video content. Both avenues are dedicated to promoting 100% local hip-hop content, which is a platform sorely needed for rappers and beatmakers here in Singapore. 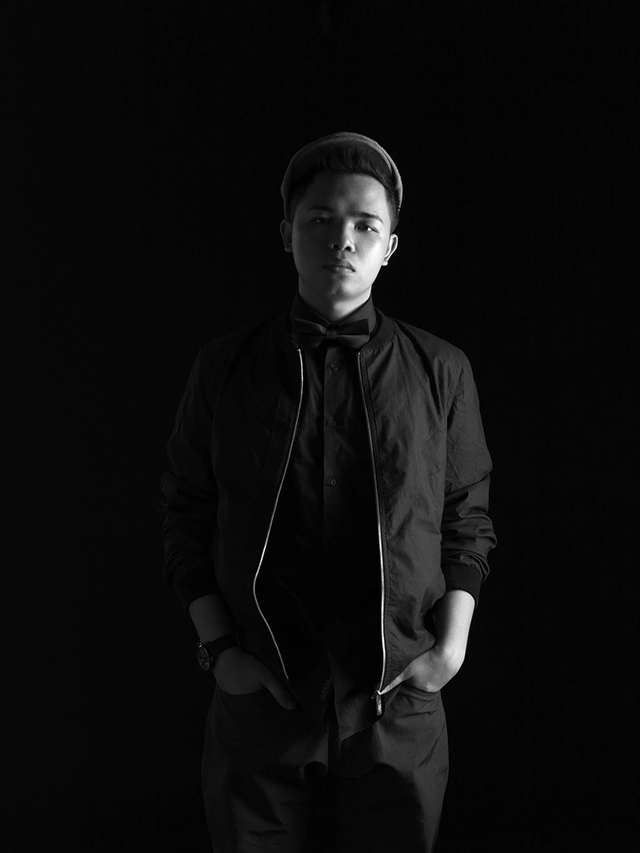 And as if he wasn't already swamped enough with all the projects he's currently juggling, when he has a bit of free time, Rauzan sometimes also transforms into his alter-ego production moniker Trytoplay! His next album as Trytoplay is slated to be released under the Syndicate banner in the coming months, but in the meantime, he's released lead single 'JUICE' as nice little teaser.

This one's a robust and burly trap banger, and you can stream the track below.