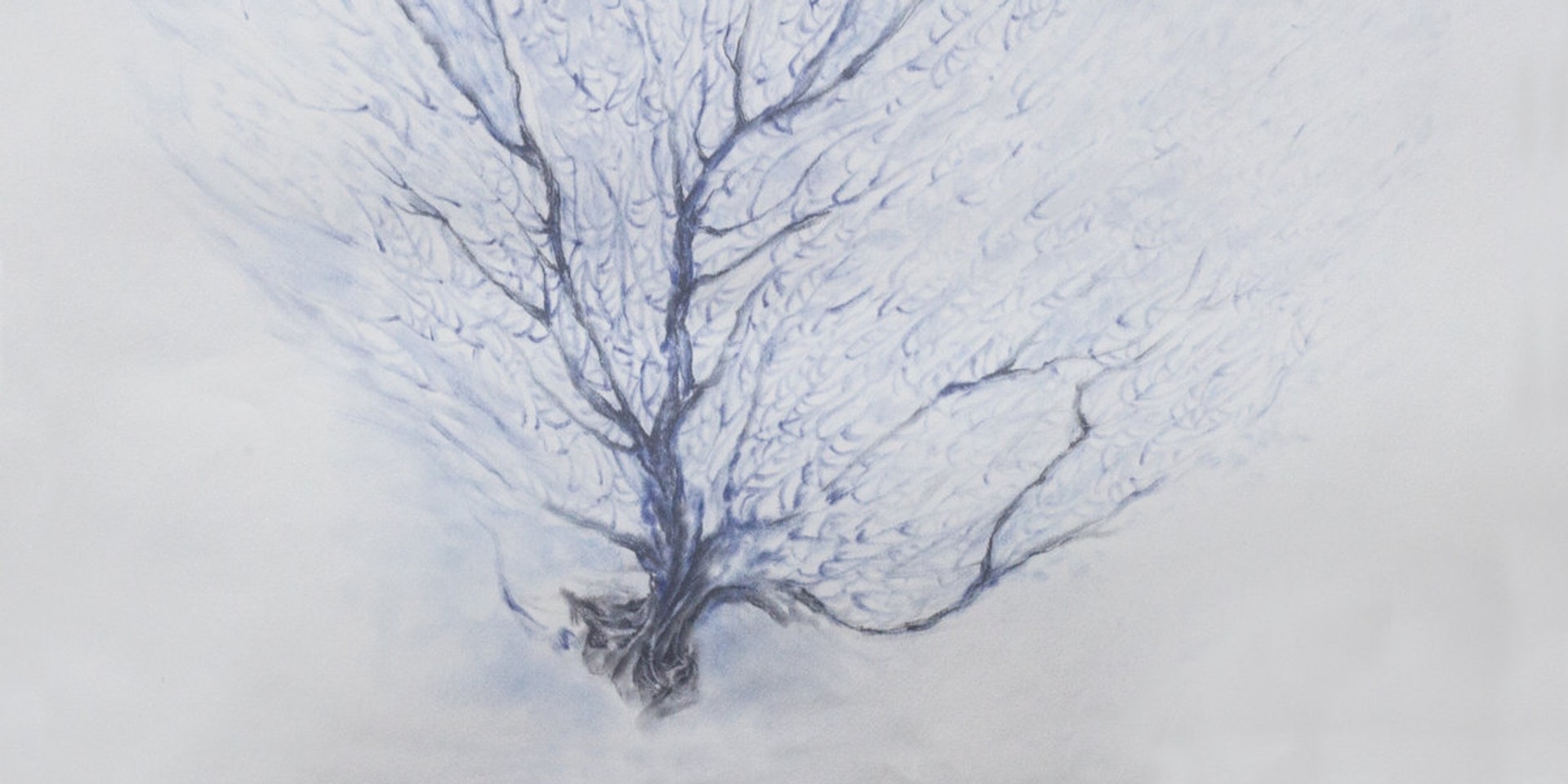 It's been a while since we've heard from Two Seas, and while their hiatus hasn't completely left listeners in the dark — they've played a handful of shows in the interim — we've only had their scorching debut I Will See You In Empty Spaces, along with their self-titled EP that showcased a slightly different side to the emo-influenced band.

Just recently, they've released the four-track Acoustic EP, promising more updates on the way as they continue the hiatus. These songs were recorded a while back, and serves as a natural progression from the acoustic-heavy side of Two Seas that resembles more of 'All We Could Ever Mean', the placid final track from the self-titled, than their full-length debut.

The band is currently working on new material, which they've hinted at earlier this year.

Listen to the full Acoustic EP below: