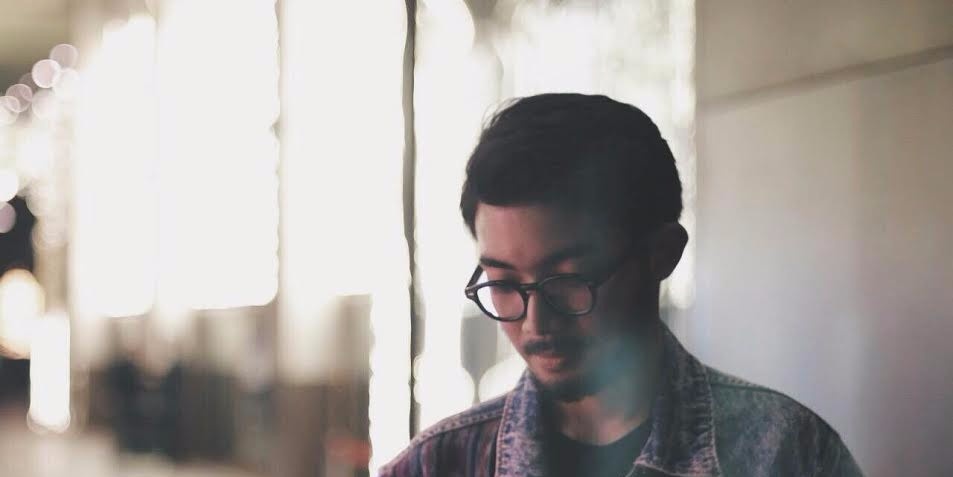 VVYND (pronounced vwind) is the stage name of one Kevin Wiyarnanda, a future soul/R&B singer from Jakarta, Indonesia.

Into these sad times comes the song 'Overload,' along with a music video directed by Samuel Erha. The song's actually been out since July, produced by linesforeyes.

The music video, produced by VVYND and Samuel ("from scratch"), is striking as it evokes three colors that correspond with the moods Samuel and Kevin had envisioned: "The video is a manifestation of all the things that clouded my mind which simply became distractions," VVYND explains through a press release. "We live in a world where purity and innocence is tainted by mankind's greed."

'Overload' serves as a proper introduction — sultry, evocative and free of all the contrived elements of an R&B song.

More of the same can be said of the video, which you can check out below: